Demography: The Study Of Human Population 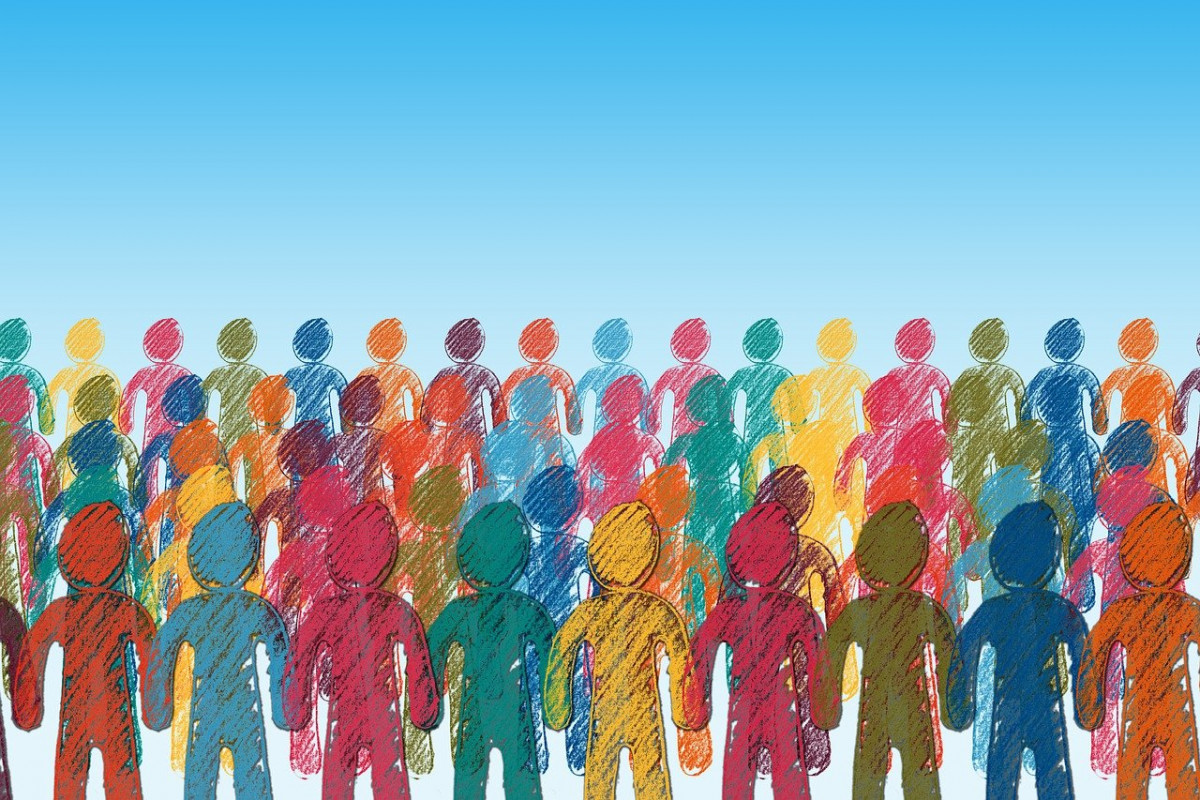 Demography is the study of how populations change due to a variety of factors including births, deaths, and migration.

Social demography, in particular, takes a closer look at how factors like gender, race, social class, and education contribute to changing populations. It also investigates how these differences lead to social, economic, and political consequences.

Social demographers rely on a combination of quantitative or qualitative analyses to test theories and hypotheses related to topics such as families, women and children, and health. They also examine socio-economic differences based on poverty, race, immigration, status, and more.

One example of social demography is the analysis of social patterns that affect health and mortality. For example, populations of a lower socioeconomic status typically have worse health and a lower life expectancy in comparison to socio-economically higher populations.

Further, women generally have poorer health than men but have a higher life expectancy. Mortality rates of migrants often differ from that of native populations. Differences are also observed across racial groups. For example, the infant mortality rate of African Americans is more than double that of non-Hispanic whites. Social demography explores how these inequalities and social factors may lead to different outcomes within populations. 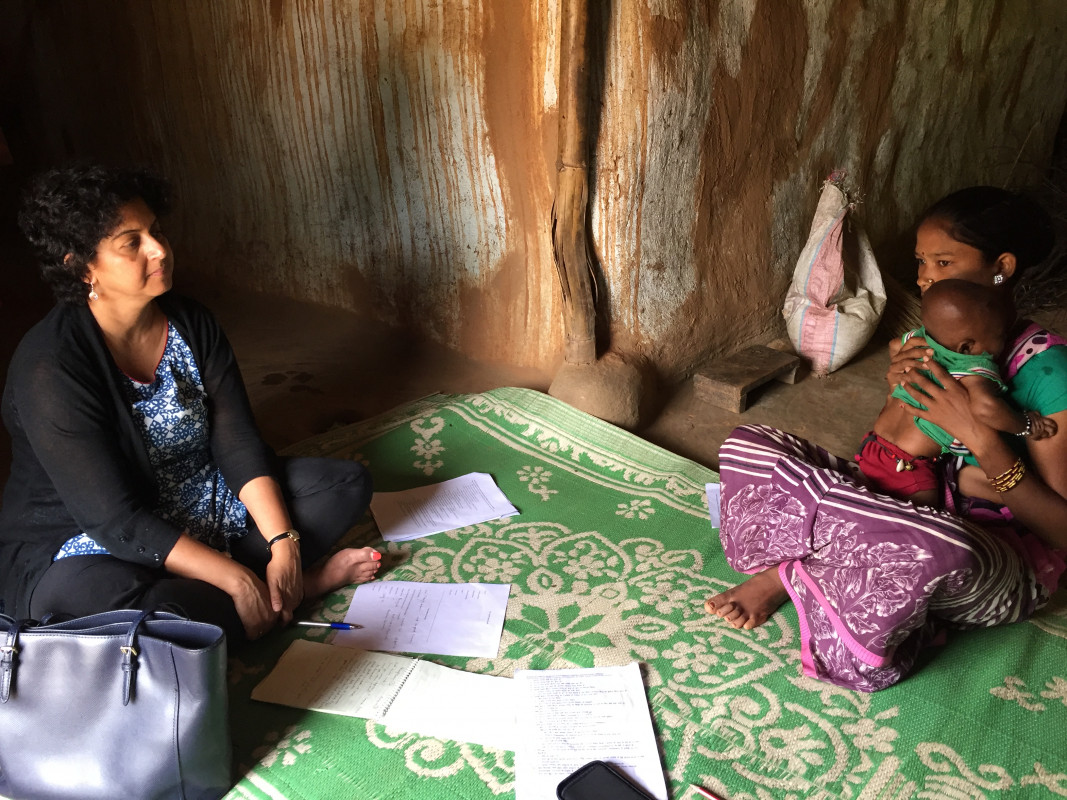 Additionally, social demography investigates changing family compositions. As fertility rates declined in developed countries, researchers observed several social differences: people were not marrying as early as they used to or did not marry at all, divorce rates increased and cohabitation (living together as a couple but not married) became more popular.

Social demographers work to identify how far these trends can affect societies and whether family dynamics in some populations might change more than others.

Social demographers also explore how migration alters populations. As more and more individuals leave countries and move to others, social demography studies how these migrant populations change over time and how they integrate into the new population they enter.

Understanding populations plays a large role in policy-making because the government may have certain goals such as improving population health, decreasing migration, and increasing or decreasing fertility. Social demographers can investigate what the potential consequences are of these changes and what kinds of policies can be developed to yield positive outcomes.