How Can I Make A Difference? 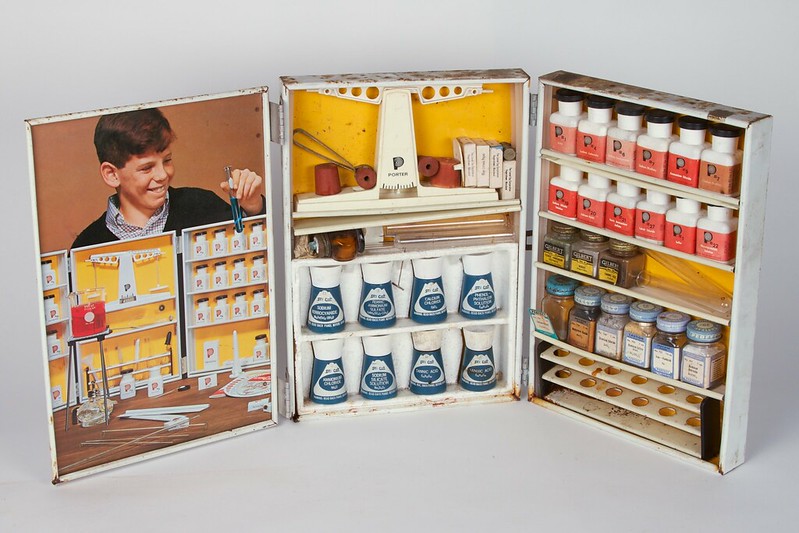 I grew up in Albany, New York in a small house with my parents and sister.

For Christmas, my parents would sometimes get me Gilbert Science sets. I found the chemistry sets magical -- I enjoyed mixing solutions together and watching them change colors. I even had a little lab in my basement.

These sets made me curious about science, but my interest in science definitely fluctuated over the years.

As a child, I recall wanting to be a baseball player. One of my elementary school teachers was rather discouraging and I started losing interest in science and school in general. I remember not doing well in some of my high school science courses as well. 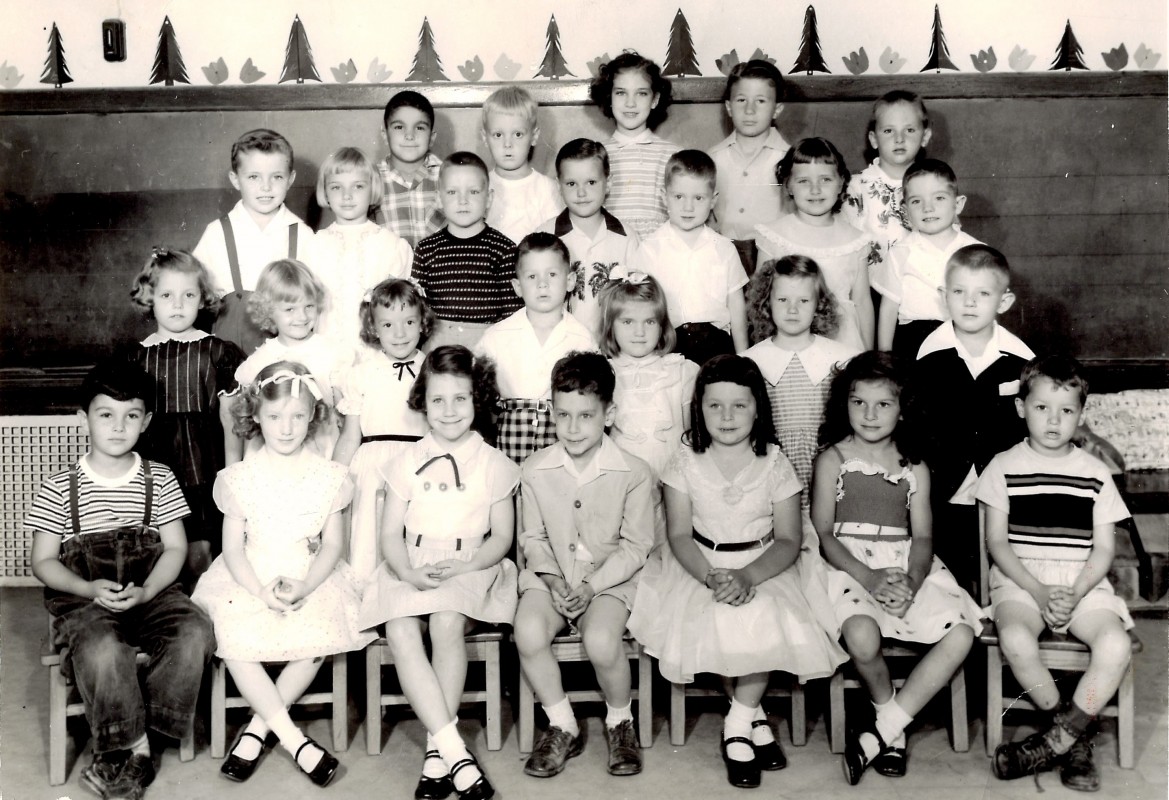 When it came time to apply to college, both my dad and my guidance counselor told me I should be an engineer. Back then, I didn't really know what an engineer did, and actually thought they ran railroad trains.

So I applied to engineering schools and ended up going to Cornell University, where I majored in Chemical Engineering.

I was not sure what I wanted to do after graduating. I thought if I went to work I might blow up a chemical plant, and so I applied to graduate school. I chose MIT, but I still did not feel very passionate about the field of chemical engineering.

I kept wondering -- how is this going to make a difference in the world? I probably spent about half my time in graduate school helping start a school for poor kids in Cambridge. I was good at teaching and explaining things and it gave me a lot of satisfaction that I could make other people happy.

After graduate school, I started applying for academic positions in universities as well as for medical school, but I did not hear back from anyone. One day a scientist told me about a surgeon in Boston named Judah Folkman who sometimes hired unusual people. It was by far the lowest paying job, but I felt it could really transform medicine and help people. 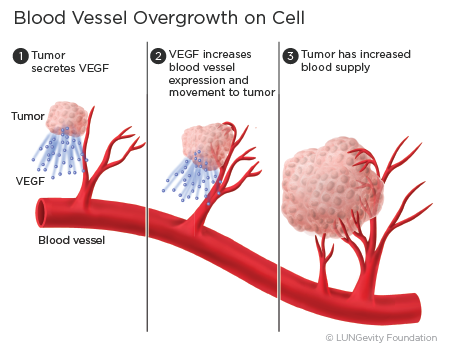 Dr. Folkman had this idea that if you could cut off blood supply to tumors, you could stop cancer. My job was to come up with a material (polymer) that could release medicines into tumor cells in small doses.

It was not easy being the only engineer in the hospital, and most of the time I didn't know what I was doing, but I just kept pushing along. I like to think that the discoveries I made with Dr. Folkman have transformed the medical field since they are used by many millions of people worldwide.

After my post-doc, I applied for faculty positions but universities would not hire me into their chemical engineering departments. They did not see my work with Dr. Folkman as chemical engineering. I was finally hired in the Nutrition and Food Science Department at MIT.

I do remember that 10-15 years after I started at MIT there were still people who didn't believe my drug delivery systems would really work. Eventually, people accepted my work and started creating their own solutions based on it. There is a lot of skepticism if you do something that goes against what people believe is possible, but I think that there is very little that is impossible.

Working at a hospital as an engineer gave me all sorts of ideas for how I could apply chemical engineering to medicine, and I've done that ever since.

Robert Langer Pioneer in the field of Biomaterials and one of twelve Institute Professors at MIT (Massachusetts Institute of Technology). Dr. Robert Langer runs a lab of over 150 researchers -- considered the...