How My Interest In Computers Began 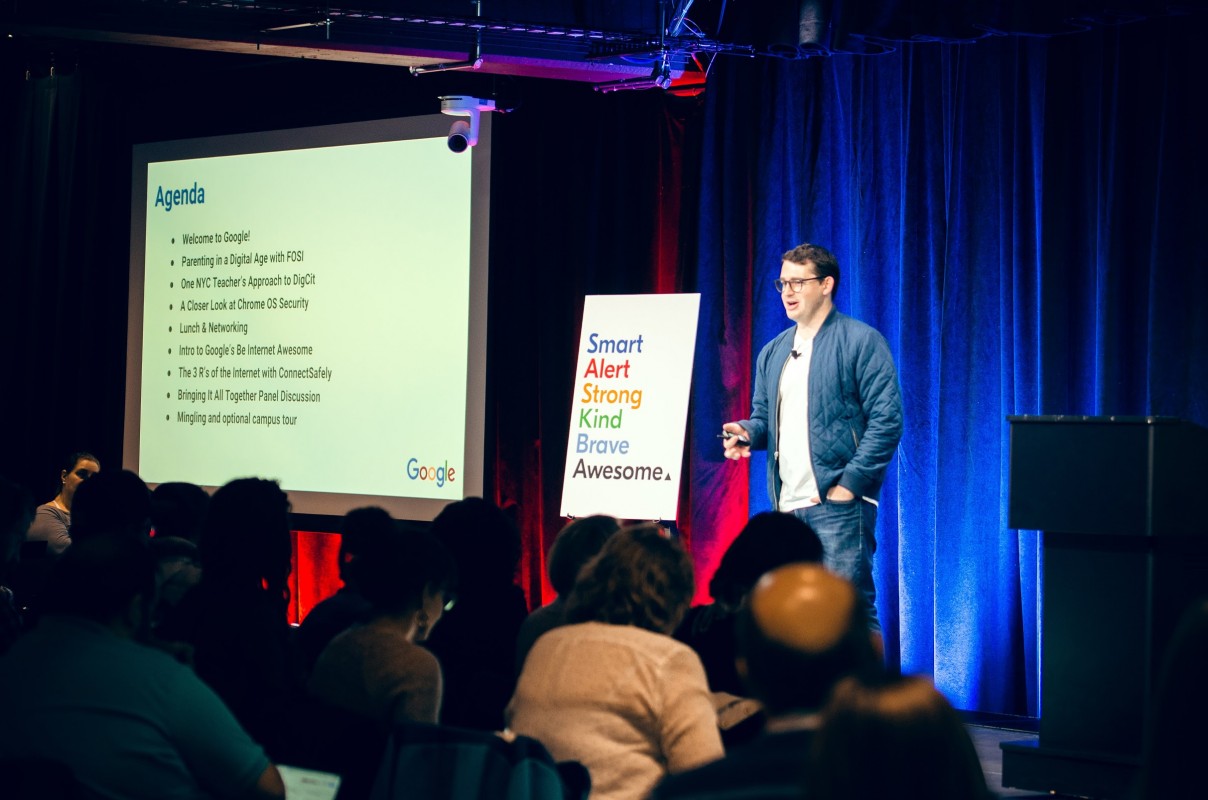 You wouldn't think a five-year-old would be interested in building fountains, right?

Well, that was me, engineering a fountain that my parents bought me in my backyard! I grew up in Southern California, so I spent a lot of time outdoors in the sunshine tinkering.

A big part of growing up for me was learning on my own, exploring and building things.

My grandparents were one of the biggest influences in my life, especially as it relates to my interest in technology. I’ve always had a really close relationship with them and in the summers I spent a lot of time at their house, as they lived only fifteen minutes away.

One of the things we would do together is play computer games. This is when I was quite young and the Internet was a very different place compared to what it is now. At this early age I didn’t yet understand the power of the Internet, but what I did know was that there seemed to be lots of possibilities.

I was just playing computer games and occasionally writing up random things in our word processor (I really liked making lists for some reason…), but it really was this early exposure that sparked a lifelong interest in technology.

My Path To Google 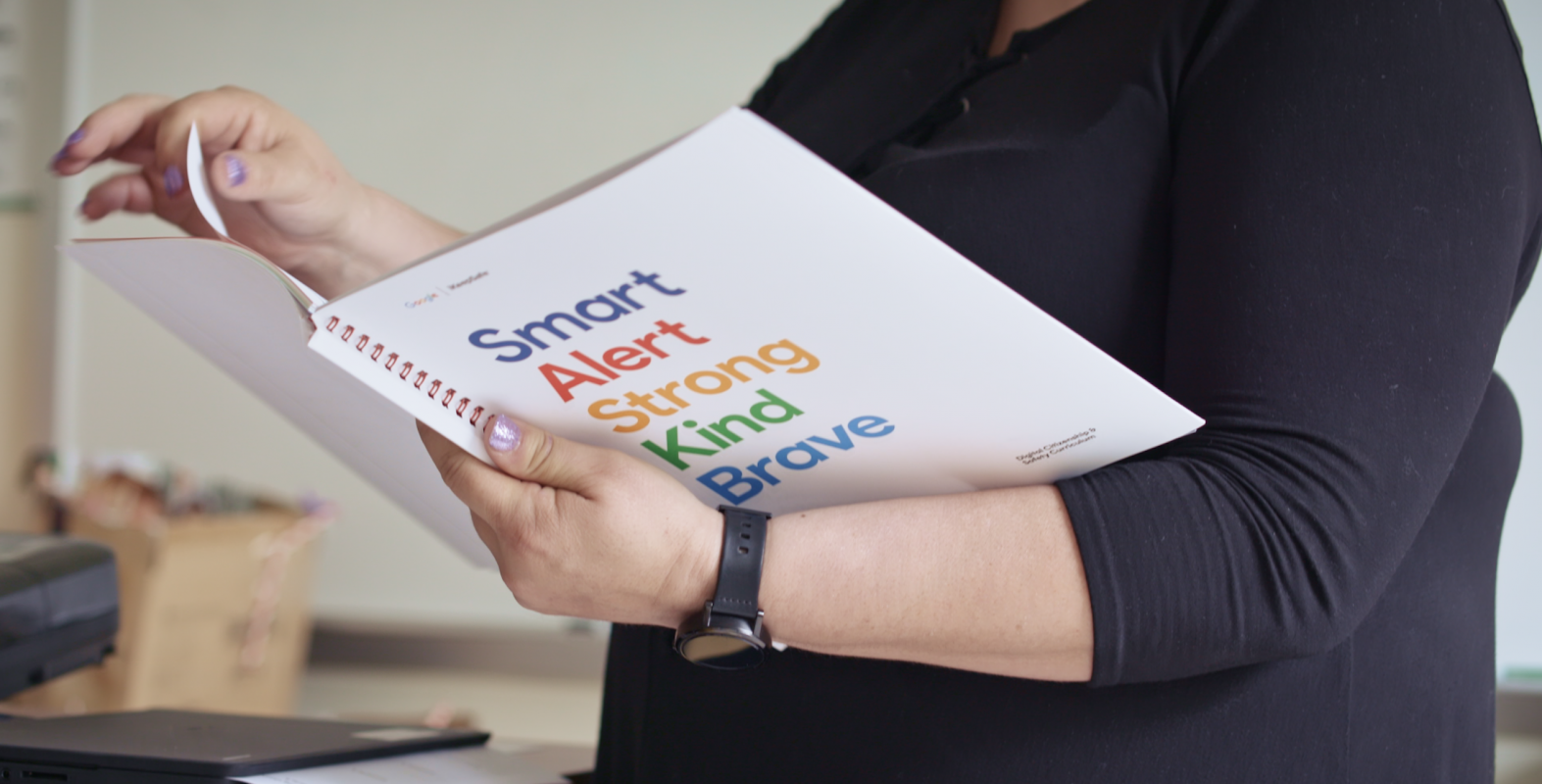 One of my favorite subjects in elementary school was math. However, my interest in math started to fade when I was introduced to dynamic topics like business and psychology in high school.

When I was younger, I think I liked math most because it was logical and methodical -- exactly the way I thought about things. When I was exposed to business management and other more “applied” topics, I realized that you can actually use subjects like math and science to make a big impact on communities. And if you can impact communities, you can impact the world.

At Northwestern University, I majored in an interesting program called ‘Learning and Organizational Change.’ I like to describe it as a field of study that brings together psychology, business management, and sociology. It teaches you about how organizations work, the role of people at each level, as well as cultures and traditions within an organization.

During my undergraduate years, I explored my strengths and weaknesses, and found myself excelling in “real world” working situations where I could act on what I was learning in school instead of purely digesting new information. I had nine internships in college and was one of the lucky ones to intern twice at Google. People thought I was a little crazy, but really I just knew where I’d learn the most. Other students got involved in more extracurriculars or took on a heavier course load, but I was committed to “real world” skills.

I’m glad I was because my second internship at Google led me to a full-time job after college. Now I help lead a program called Be Internet Awesome, which aims to teach children the skills they need to be smart and safe online.

Connor ReganI lead a program at Google called Be Internet Awesome, which aims to teach children the skills they need to be smart and safe online.