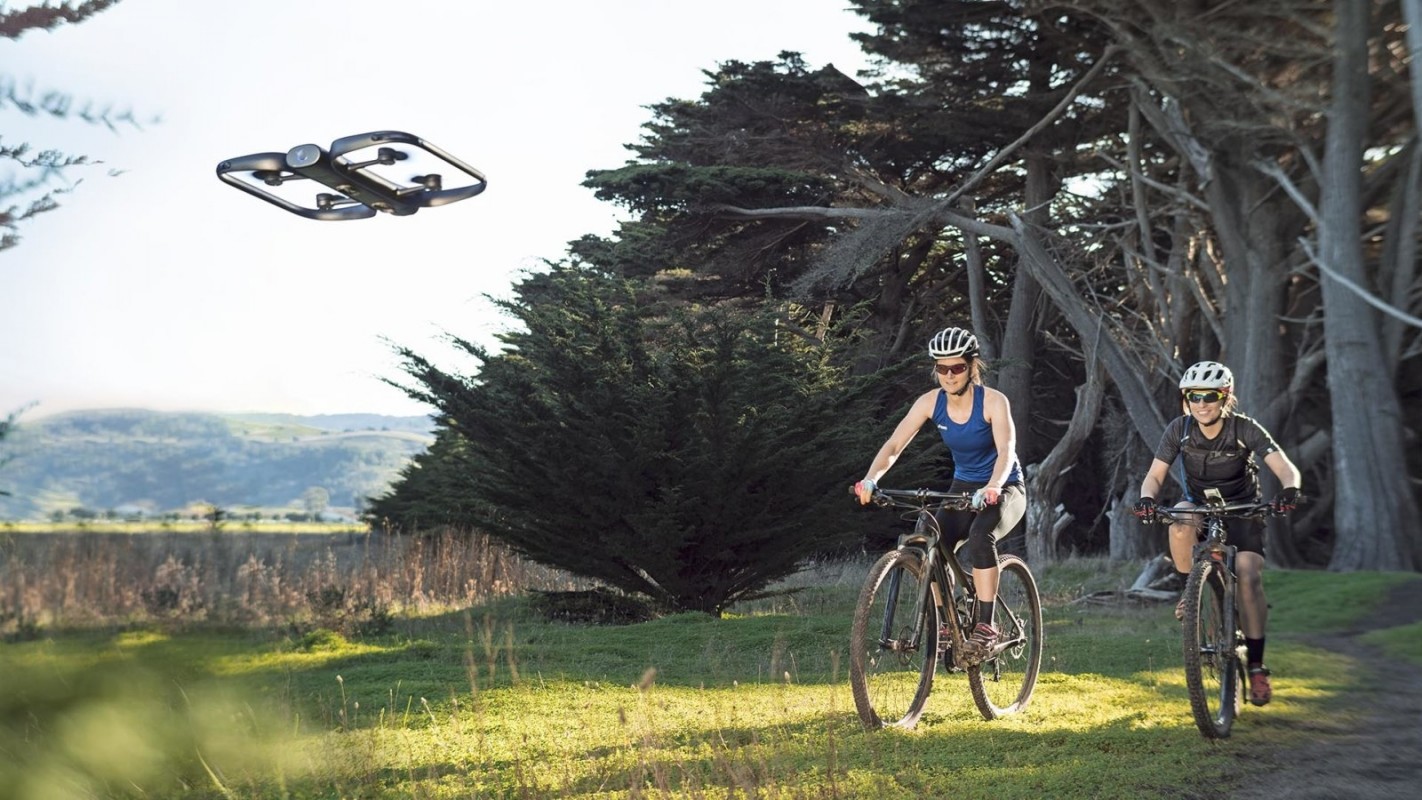 The best way to describe my research interests is through an example. After 15 years of working as a professor, I took a leave of absence and joined Skydio as the chief scientist.

Skydio is a drone company that creates a flying camera. The drone follows you as you bike, run or surf and creates beautiful videos of you doing the activity, that you can then share with your friends. We wanted to build a drone that does not need a human pilot. Most people are bad at piloting drones and don’t know how to fly them, which is why most drone accidents happen.

Skydio’s flying robot camera “senses” the environment using 12 cameras to get a 360-degree view of the world. It “thinks” about where to fly such that it is safe at all times and keeps you at the center of the video camera, and then “acts” by flying in a particular direction and orientation. We believe it is one of the most advanced robots in the world.

I was invited to join Skydio because of my experience building 3D models from different images. The Skydio drones have 12 cameras that capture hundreds of images in under a second. From these images, we have to create a 3D representation of the world and use it to guide the drone safely and smartly.

How does the drone create a 3D view of the world? It uses the camera images to understand how far or close things are. When you are driving a car on the highway, you can see that things close-by move faster, while things that are far away feel like they are very still, like the moon. So you can reverse that principle - things that don’t move are far away, and things that move fast are close-by. That is the principle of stereo vision, which is used in creating 3D images.

Now that I am done with my leave of absence and going back to Georgia Tech, I have recruited a few students to work on robots that paint! I was inspired by the beautiful and expensive murals in the Art Deco and Art Nouveau homes in my hometown of Brussels, Belgium. So I thought it would be cool to invent a machine that can create those kinds of murals for people who are not very rich.

My advice for a middle school student who is curious about robotics and computer vision is to follow your interest. If you are interested in building and tinkering with electronics and motors, join the First Lego Robotics. If you are interested in programming, start with Scratch, and then learn to code in Python. Math is also very important, and even though it might be hard to see the usefulness of Math, concepts like geometry and matrices that you will study in high school will help you in the field of computer vision.