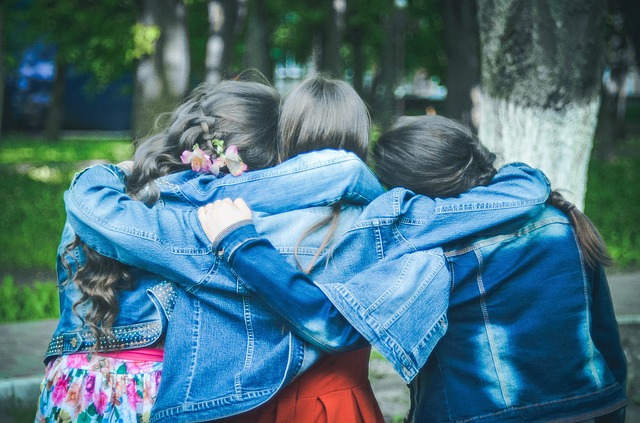 “Humans are social creatures.” I had heard this phrase all my life, but I never really identified with it.

I enjoy being alone and thought I would never get bored of doing things by myself. Of course, I love seeing my friends and teachers at school, but I also like the weekends I spend with my family and myself.

My friends and I are very close. We see each other five days a week for multiple hours, so we spend a lot of time together and know each other well. When my school shut down because of COVID-19, we thought we would still be able to see each other. We thought that it wasn’t a big deal because it was just the four of us, not the three thousand students at my school. We told each other goodbye, but we planned to hang out sometime soon.

The following Monday, I got the news that said some Bay Area counties would be in a shelter-in-place for two weeks, until March 27th. All non-essential businesses would be closed, and everyone would have to maintain social distancing when going out. I was shocked and surprised. I knew that the coronavirus was not a minor thing, but I never expected this to happen. “Oh well,” I thought. “I can see my friends after the shelter-in-place ends.”

After a few days, the spread of COVID had gotten increasingly worse, especially in California. Even before the two weeks ended, the Governor announced that we would continue to have a shelter-in-place indefinitely, and new restrictions had been added. We were not supposed to go see anyone unless we were taking care of them.

I was getting bored of staying home and desperately wanted to see my other family and friends. During the long two weeks at home, I realized something - I want some kind of routine.

At the beginning of the shelter-in-place, I thought I would never miss school. I thought I would be fine at home, and that online learning would be so much better. I didn’t particularly like going shopping or going on walks where the sun would shine directly in my eyes. Because I have lost these things, I appreciate them more now.

Occasionally, I like going on walks and getting in the car to go shopping. Even if I have to sit in the car while my parents go shop, I like being outside and seeing other people from a distance. I learned that even though I don’t like waking up early, I still like going to school. I like waving at my teachers, seeing my classmates, talking to my friends, and having the comforting familiarity of my school walls around me.

One outcome of this unprecedented time is that my family and I have gotten closer, but we also argue more. I never thought that being home from school would change my routine so much. We argue about the littlest things, things that wouldn’t even matter if our lives went back to normal. Even during summer, I had some activities to do. I wasn’t used to spending all my time around the same five people in the confines of my house. None of us were.

Now more than ever, socializing is important. It didn’t take long for me to notice that. I found that during the first week, when I was enjoying my time off, I felt more lonely, even if it was only by a little bit. My friends and I agreed that we shouldn’t hang out for the time being because we didn’t want to risk anyone’s health. We had to find other ways to socialize. Now, we do video calls and are always messaging each other.

I also make sure to keep in contact with my cousins because I can’t see them. We used to visit them every weekend, but as we got older, we saw each other less and less. Now, we couldn’t see each other even if we wanted to. We hold game nights over video calls, where we play games like Pictionary and other multiplayer games. When I spend time with them, there’s never a dull moment.

Appreciating the people and things we have is important. I never expected any of this to happen, but it has now. I have learned that even the smallest things, such as going to the grocery store with your parents or seeing your friends in person, deserve to be appreciated. Nothing should be taken for granted because nothing lasts forever. I hope that’s true for this pandemic, too!