How Deadly Is A Tarantula? 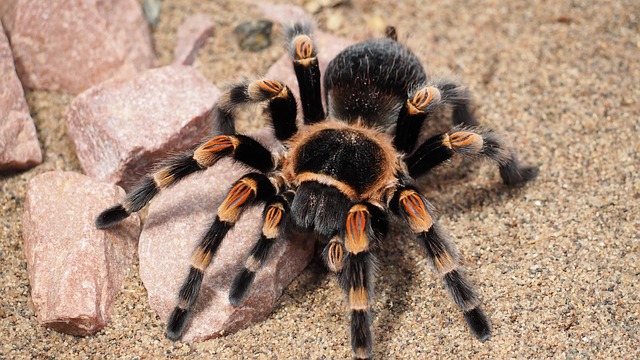 The thought of tarantulas is enough to send shivers down many people's spines. After all, their hairy bodies, eight hairy legs, eight eyes, and a poisonous bite are the source of one of the most common phobias - arachnophobia.

But scientists might have found another reason to fear these animals.

These tarantulas are capable of capturing and eating animals up to three times their size. Biologists recently caught sight of tarantulas preying on frogs and lizards in the forests of Peru. And for the first time, they captured a video of one dragging a baby opossum! 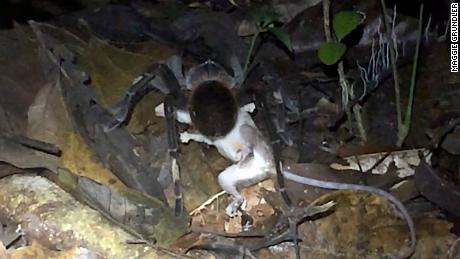 Tarantulas belong to the spider family and range in size from a fingernail to the size of a dinner plate.

Found all over the Americas, Asia, Africa, Australia, and in some parts of Europe, the name “Tarantula” actually comes from such a spider being found near the Italian town of Taranto. But that was a wolf spider that was not very big or hairy. The ones found in the Americas, are. The largest tarantula is called the Goliath birdeater – each of its legs can be a foot long!

Most tarantulas are burrowers, making their home under the ground. Like all spiders, tarantulas can produce their own spider silk. Male tarantulas are usually smaller than female ones. As a result, if males perform a mating ritual and the female disapproves, the female might devour the male!

Tarantulas (and spiders), in general, go through a molting process. They shed their exoskeletons to make room for growth - sometimes they can grow back limbs and replace other internal organs! If these creatures feel threatened, they will raise their front legs to make themselves look bigger, even though they are already rather large. 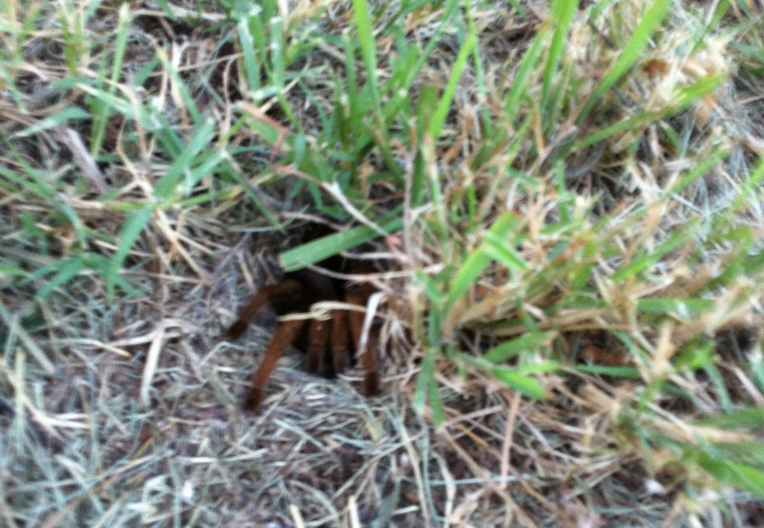 Tarantulas have very few natural threats. That does not stop them from being fearsome predators. They commonly eat insects and other arthropods like centipedes, millipedes, and other spiders.

Despite being invertebrates (animals without a backbone), they will prey on vertebrates bigger than them, including lizards that try to eat the tarantulas. They like to hunt at night or ambush their prey.

Unlike other spiders, they do not spin webs with their silk. Instead, they spin a tripwire to alert them when something approaches their burrow. Then, they jump out and then bite their victims with their fangs. Their fangs inject a venom that paralyzes the prey and subdues them. Now the tarantula has a nice meal!

Fortunately, most tarantula bites are only as hurtful as a wasp sting for humans, but it is pretty deadly for small animals. Scary as they might seem, tarantulas are often kept as pets. Maybe owning one will help you get over your fear of spiders. Otherwise, it might be your worst nightmare!

This is a very intersting book and I found things in this book interesting!