Do Planets Shed Their Atmosphere? 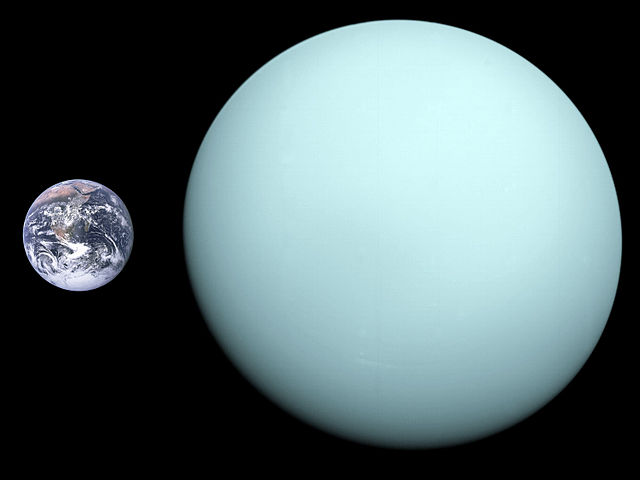 Who knew that an almost unheard whisper captured by the Voyager 2 spacecraft over three decades ago was actually the release of gas from a giant planet?

Recently, NASA space physicists Gina DiBraccio and Dan Gershman were poring over 45 hours of recordings captured by Voyager 2 in 1986.

They discovered an interesting “hiccup” in the data collected by the spacecraft on its journey around Uranus. This “hiccup” turned out to be a giant mass of hydrogen gas released by the ice giant.

Further observation led the physicists to conclude that it was an electrically charged bubble of gas known as a plasmoid. The release of plasmoids is one of the steps in the process of the planet shedding its atmosphere--similar to many other celestial bodies.

Planets and other heavenly bodies shed their atmospheres regularly - even Earth loses hundreds of tons of its atmosphere every day! This eerie phenomenon is known as an atmospheric escape. 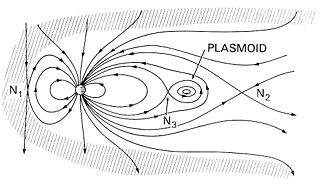 Long ago, Mars used to be a warm, wet planet, but after over four billion years of slowly losing its atmosphere, it became the dry, desolate body that we see today.

One of the main reasons for this phenomenon is the magnetic field of a planet. Magnetic fields are produced because the planet's core -- such as our Earth's core -- is made up of molten and solid iron. This magnetic field helps protect the planet's atmosphere in some ways, such as protecting it from the sun’s harsh solar winds. However, it can also quicken atmospheric escape by getting “tangled.”

When the magnetic field is disrupted or gets tangled, giant masses of the atmosphere can escape into space. This escape of the gaseous atmosphere due to magnetism has been observed from planets like Jupiter, Saturn, and Earth.

Luckily, Earth isn’t expected to shed its atmosphere anytime in the near future thanks to its strong magnetic field.

What Happened On Uranus? 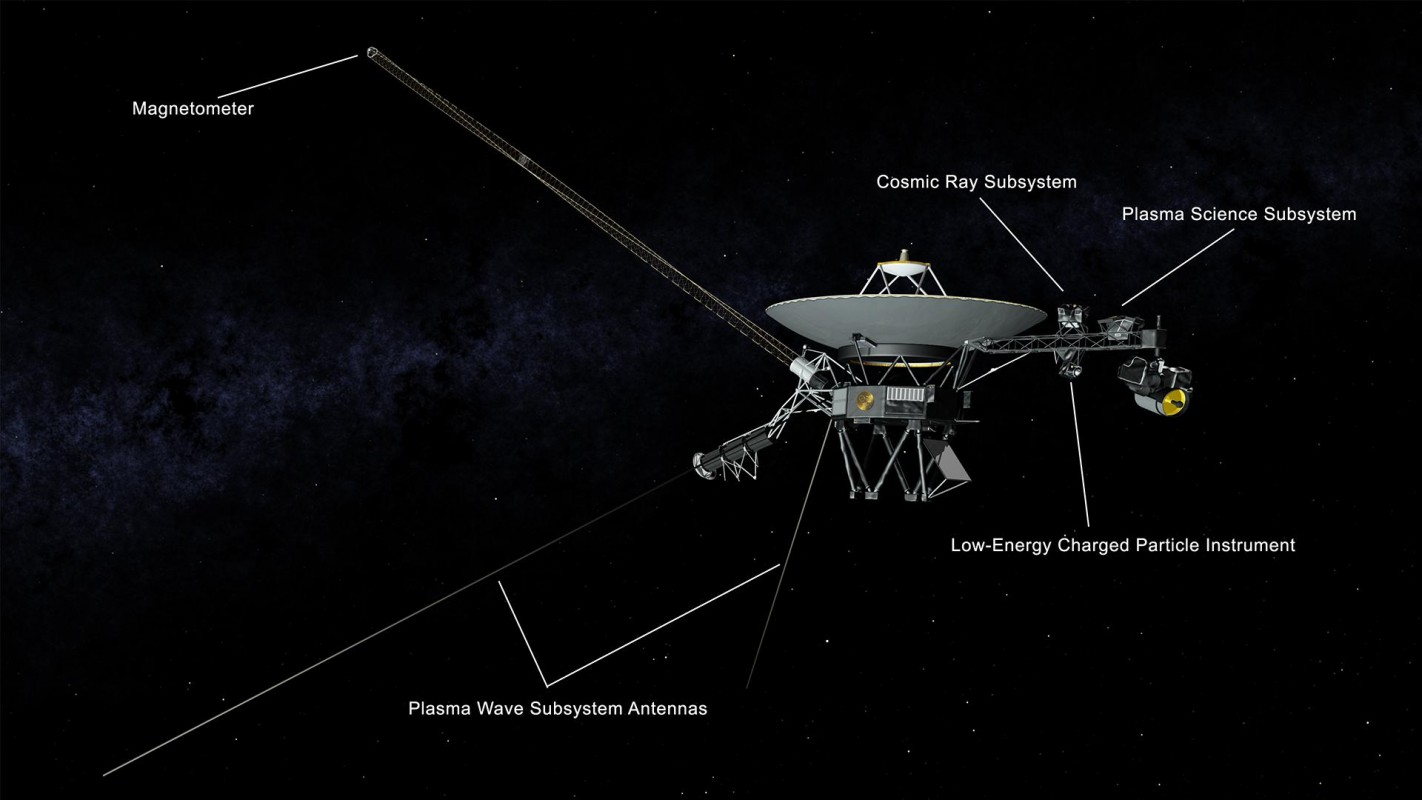 Uranus is made up of water, methane, and ammonia, swirling around a rocky core. Its atmosphere is made up of hydrogen, helium, and methane -- which gives the planet its blue color (more in our earlier article here).

Uranus is also an oddball planet with its poles tilted towards the Sun and a skewed magnetic field. Scientists believe this twisted magnetic field might have been responsible for pinching off a plasmoid of charged hydrogen particles -- this was observed as a 60-second anomaly in Voyager 2’s data.

What was unique about this 250,000-mile wide plasmoid was the cylindrical shape and smooth looped magnetic field. Scientists speculate that it was presumably thrown out of the atmosphere into space due to centrifugal, or “spinning,” forces that cause Uranus’s rotation.

NASA is already looking into missions to planets in the outer reaches of our solar system. While this data may not be large, it is a step towards future space exploration of the ice giant, Uranus!

The Missing Element In Earth's Core (5)