The History Of Quarantine 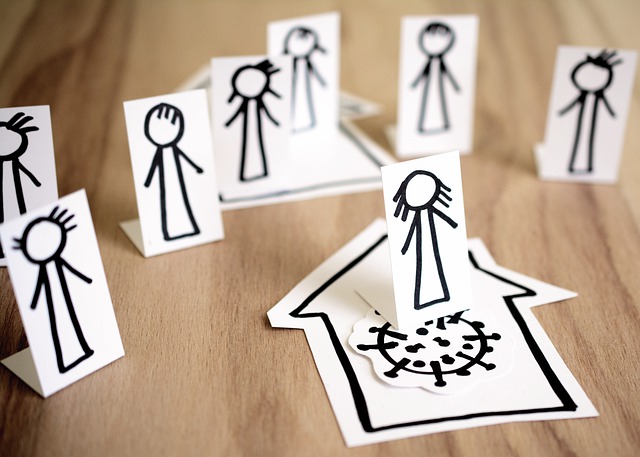 When you think of the word quarantine, you might imagine zombie movies or from unfortunate events in the news.

But now, with citizens in many countries asked to quarantine themselves, it is time to get familiar with this word.

Quarantine is a period of isolation for people with infectious diseases and is meant to lower the risk of spreading viruses and diseases. Even travelers may face quarantine depending on where they visited. Through isolation, medical officials hope that viruses, like COVID-19, will not spread drastically.

This is not the first time people have faced quarantine in the United States or any other country.

The Birth of “Quarantine”

The word quarantine comes from quaranta, the Italian word for “40.” 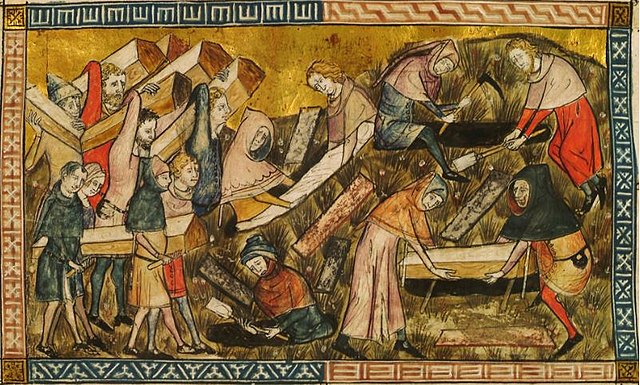 Quarantine was used as far back as the 14th century when the deadly plague -- Black Death, overtook Europe. To control the spread of the disease, officers in the coastal city of Ragusa (now Dubrovnik, Croatia) passed a new law that required passengers of ships from plague-infested cities to spend 30 days in isolation. The 30-day period eventually became 40 days, hence the name “quarantine.”

However, people used isolation long before the word “quarantine” was invented. Even without knowledge of bacteria or viruses, isolation was used as a way to stop others from getting sick. In the Old Testament, individuals with leprosy, a skin disease, isolated themselves.

In 1878, the yellow fever epidemic started in New Orleans and spread up the Mississipi River. It ultimately infected 120,000 individuals and killed between 13,000 and 20,000. The serious danger it posed led to the US Congress passing the National Quarantine Act that gave power to the federal government.

With more outbreaks and epidemics in the late 19th century and the earlier 20th century, U.S Congress passed stricter quarantine laws in 1921 and organized quarantine stations throughout the country. 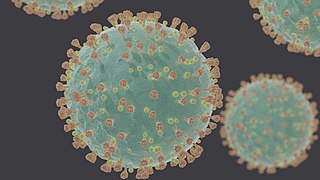 Even in the 20th century, quarantine still limits the spread of many diseases, including those before COVID-19, like Ebola, flu, and SARS.

Quarantine might sound like a frightening situation, but it is an effective public health measure. In 2007,  an attorney, Andrew Speaker, infected with drug-resistant tuberculosis, traveled to Europe despite medical officials recommending he stay home. He was apprehended as soon as he returned to the U.S, but he had risked exposing almost 600 passengers on the same flight as him, as well as the people he met while traveling.

Thankfully, the negative stigma surrounding quarantine is disappearing with the knowledge that quarantine benefits both the ill and the healthy. It is not the only way to prevent an epidemic, but it certainly aids health officials by lowering the risk of spreading disease.