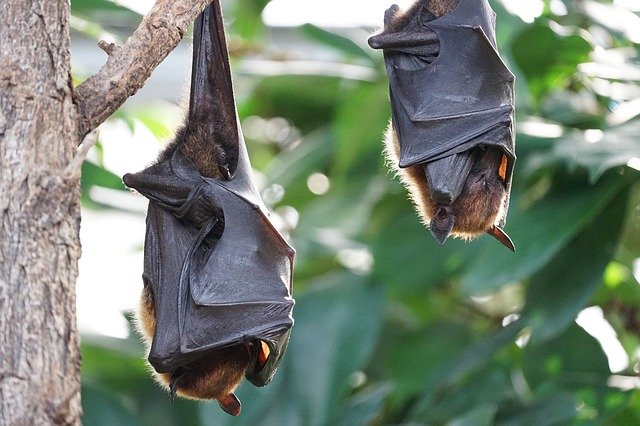 Where did the Covid-19 virus originate and how did it jump to humans?

While the origin of the virus remains unclear, scientists may have determined a potential carrier based on genetic markers —bats (read our earlier article here).

Why bats? These Halloween favorites are notorious for carrying multitudes of diseases, including rabies, Marburg, and Hendra viruses. They are also suspected of being the original hosts of Nipah and Ebola, which infected hundreds in Asia and Africa.

How do bats transmit viruses and why don't they fall sick themselves? Let's find out. 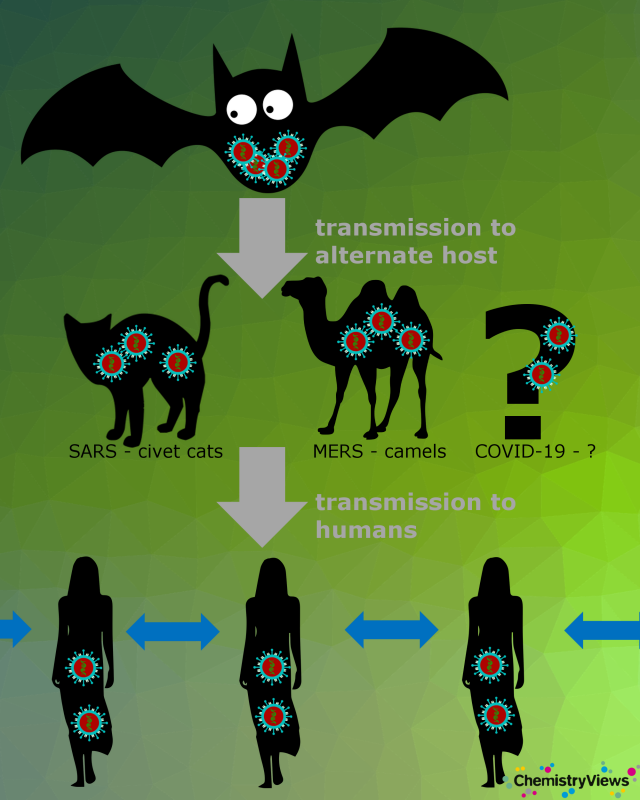 Since bats tend to live in large colonies, pathogens spread easily among them.

But for the rabies virus, bats are completely unaffected by the lethal viruses they carry. They do, however, transmit pathogens to other animals through their urine, feces, and saliva. These viruses are passed on from these intermediate animals to humans. These kinds of transmissions are known as zoonotic transmissions.

But how are bats able to harbor so many viruses, yet not get sick themselves? The answer lies in their unique immune system. 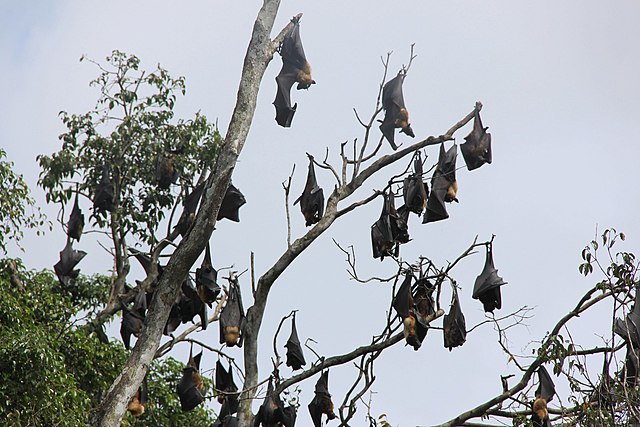 Bats are the only mammals capable of flying. However, flying places significant energy demands on their bodies, causing the DNA in their cells to break down. Usually, in human cells, when DNA breaks down or viral DNA is detected, our immune system steps in to fight the invaders – and this leads to inflammation and the rise in temperatures that we call fevers.

However, to allow bats to continue doing what they do, i.e.  flying, their immune systems have adapted to handling misplaced DNA without putting their bodies in distress. A bat’s immune system is therefore always active, and this has the unintended consequence of keeping the viruses in check. This is why bats are so resistant to the viruses they host and have a prolonged lifespan compared to other mammals.

Scientists are studying the interactions between bats, humans, and domestic animals. Only by understanding these interactions will we be able to implement appropriate actions against virus outbreaks.