No Handshake? No Problem! 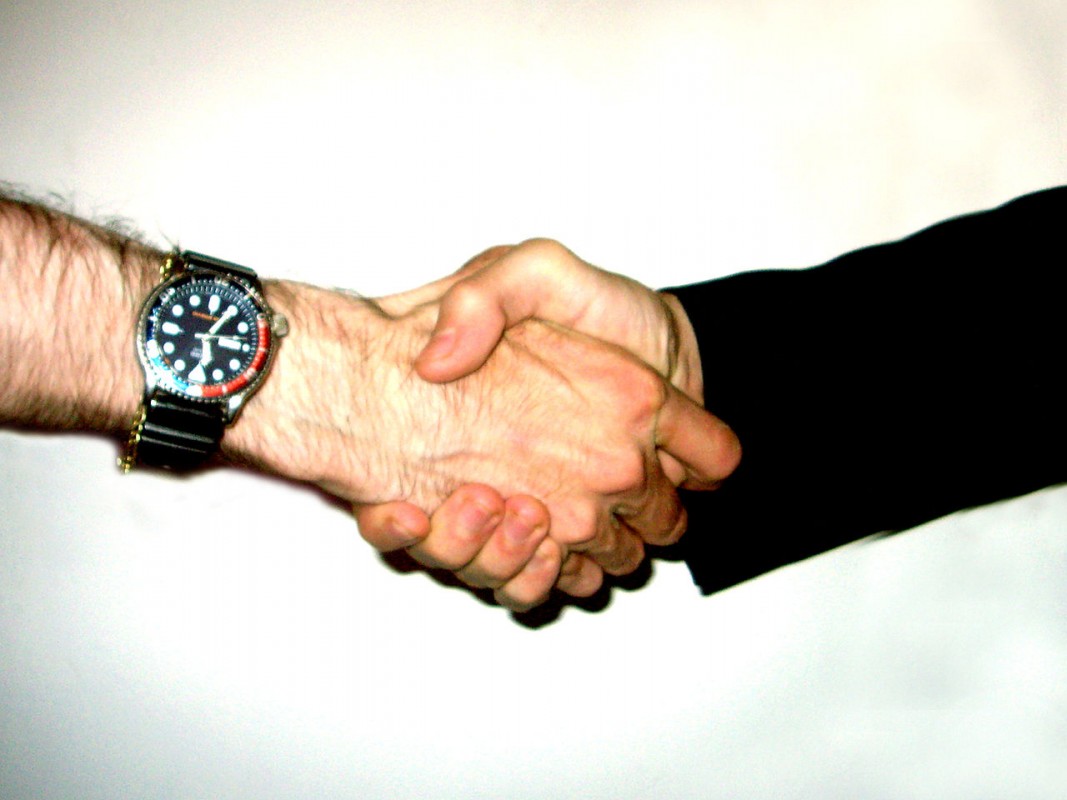 Avoiding a handshake may have been considered impolite a couple of years ago, but it is now getting more and more common, especially because of the outbreak of the novel Coronavirus (COVID-19 strain).

Health officials have expressed the importance of thoroughly washing our hands and maintaining proper hand hygiene. As a result, people around the world are creating alternatives for handshakes such as fist bumps and “elbow-bumps.”

Let’s take a look at some of the common greetings that are used around the world in place of the famous handshake and more of the alternatives people are using instead of shaking each others’ hands.

Greetings Around the World 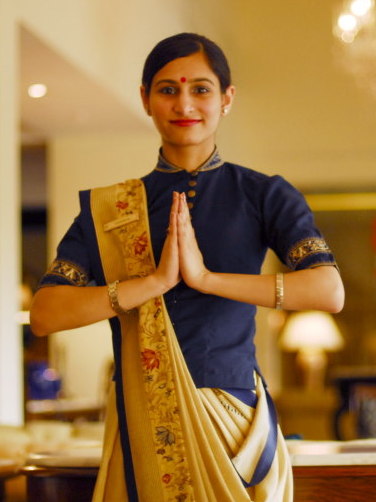 If you have ever traveled to Asian countries like China, India, or Cambodia, you may notice that it is common to see people bowing to greet each other.

Whether it is putting one’s hands together in a prayer position while doing the Namaste greeting or bowing with one’s hands by their sides, bowing is a traditional sign of respect in many Asian cultures and has been a custom for centuries.

Meanwhile, in parts of Europe like France, Italy, and Spain; countries in Latin/South America like Mexico, Peru, and Brazil; and island countries like the Philippines, the air kiss is more common. Various rules regarding gender, relationship, and form also exist within these different countries. Officials in countries including France are recommending people avoid direct kisses. 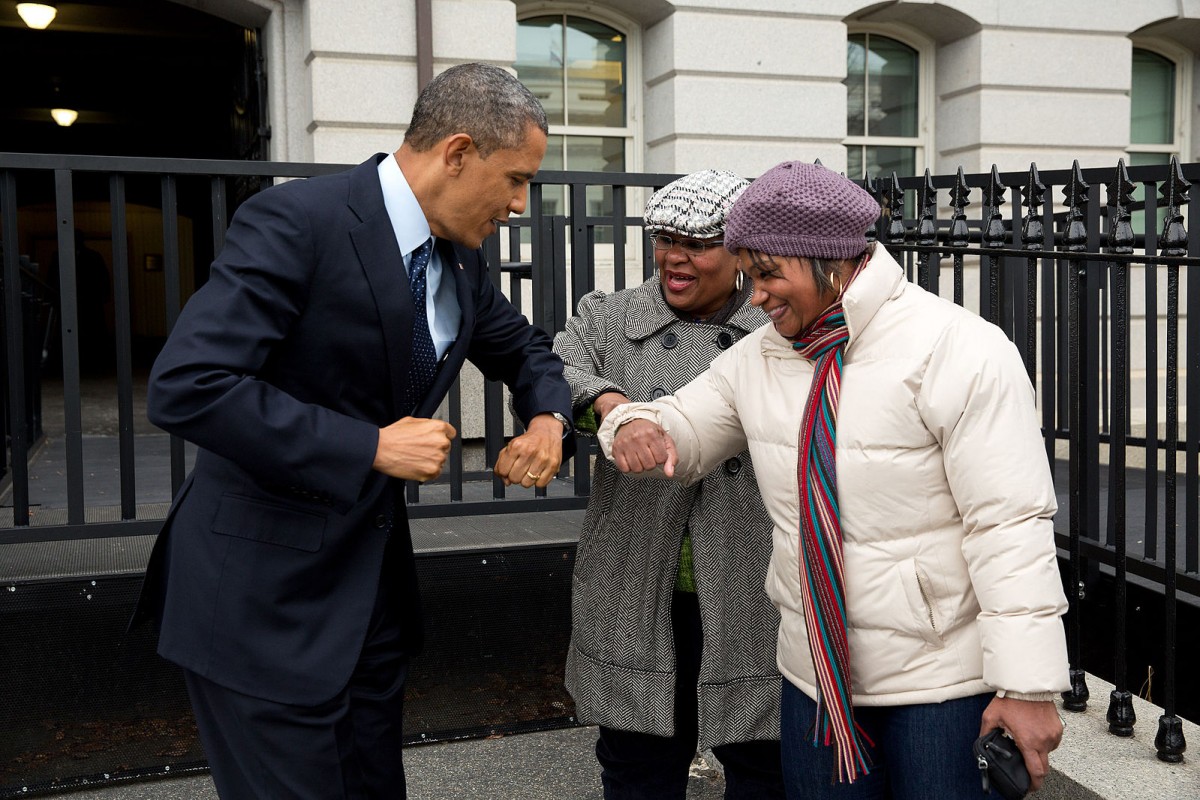 Some other unique greetings include sniffing one another’s faces in native cultures in the island nations of Greenland and Tuvalu, sticking out one’s tongue in Tibet (a region of China), and clapping one’s hands in the African countries of Zimbabwe and Mozambique.

Alternatives to the Handshake

With the spread of COVID-19, people are getting creative with the ways they greet each other. A trend that has gained momentum is the “Wuhan Shake,” a greeting where two people gently bump each other’s feet with each foot.

Additionally, people, including famous figures like Prince Harry, US Vice President Mike Pence, and celebrities and athletes, have been ditching the formal handshake for elbow bumps.

Although officials have not explicitly issued warnings against shaking hands, many doctors and health specialists have praised the handshake alternatives as a way to continue maintaining proper hygiene.

Check out the Wuhan shake in this video!