Who Is A Disease Detective? 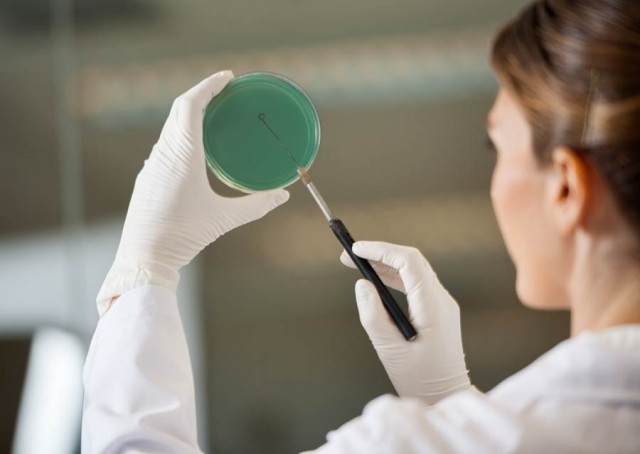 In 1854, the city of London was in the midst of a cholera epidemic, and no one knew the cause.

Hospitals were overflowing with patients with similar symptoms such as diarrhea, vomiting, cramps, and dehydration.

John Snow, a physician with a detective’s curiosity, started collecting data on who was affected and where they were seeing the most cases.

The most popular theory then was that “miasma” or a strange bad air was responsible. But the data collected by Snow did not quite fit this theory. The wind patterns in London would have spread the disease to locations that did not record the epidemic. There had to be some other phenomenon…

A New Field Of Science

As Snow examined a map of cholera cases and deaths in London, he saw a pattern emerging.

The cases of cholera were associated with a water pump from which people got their water. Specifically, the pump from one water company that got its water from a particularly dirty stretch of the Thames River appeared to be the culprit. And it was dirty because there weren't well-constructed sewers in London at that time. Removing that suspected water pump in the city led to a drop in cholera cases!

This led to the birth of a new branch of study called epidemiology, and John Snow was the first disease sleuth or epidemiologist. Several years later, the bacterium responsible for cholera was discovered.

What Do Epidemiologists Do? 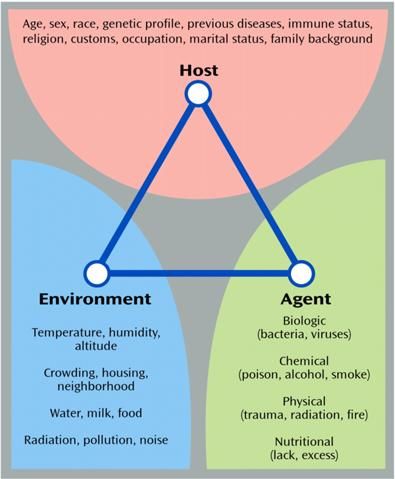 While doctors focus on a patient at a time, epidemiologists address the health of the larger community and the world.

Remember the graph that showed why it is important to stay home to flatten the COVID-19 curve? See our article here.

Epidemiologists at Imperial College in London created these graphs by analyzing data from the outbreak in Wuhan. From this information, they created mathematical models and concluded that the human-to-human transmission was very high in COVID-19 and could overwhelm healthcare systems. Their recommendations for social distancing became government policies in Europe and the U.S.

Essentially, there are three questions that all epidemiologists try to answer -- "who" is affected, "what" is the agent causing the disease, and "where" is it spreading (in other words, the environment). This is known as the epidemiological triangle. They then trace the disease and attempt to sever (cut) one leg of the triangle in the hope of controlling the spread.

The next time you see warnings such as “This product contains chemicals known to cause cancer or birth defects or other reproductive harm” at gas stations or, warnings about childhood obesity and exercise, just know that epidemiological studies are the basis for such warnings.

Stay At Home To Flatten The Curve (3)