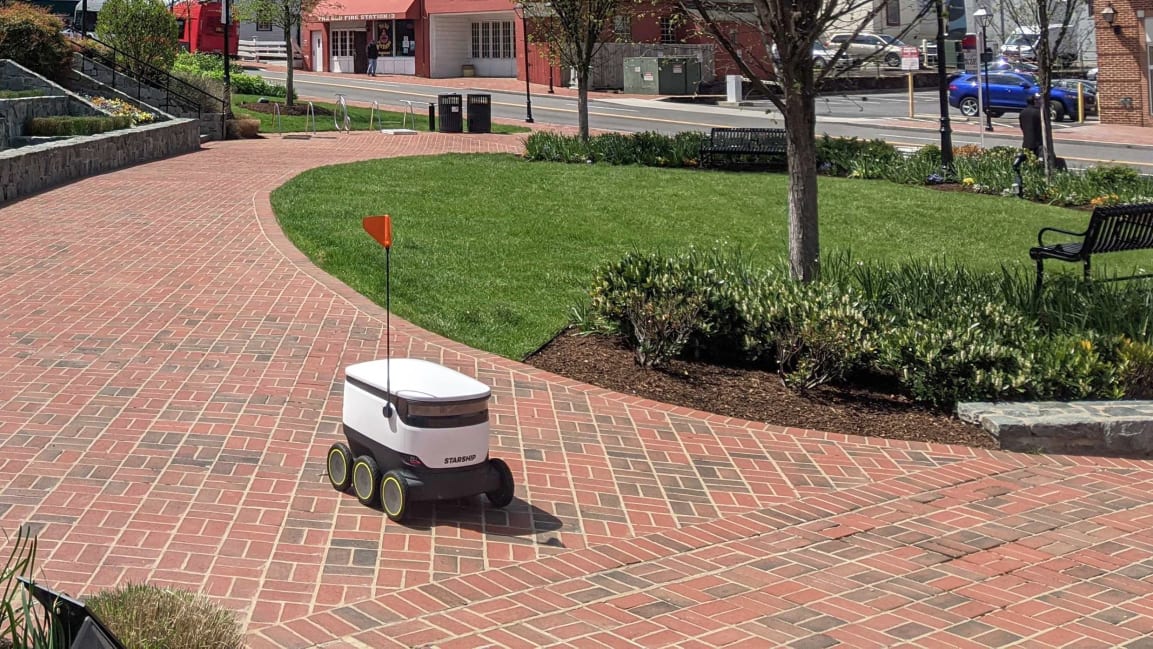 Are robots going to take over the world?

Mere months ago, this was one of the biggest fears people had about the pace of technology.

But since then, those fears have been largely replaced by COVID-19. Now, more and more people are beginning to look at robots as a potential solution for coronavirus social distancing problems.

And yet, some wonder if this will be responsible for accelerating the adoption of robots in society. 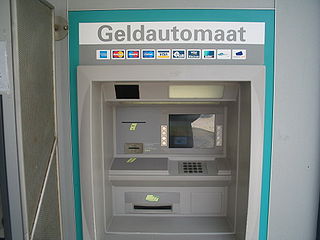 Robots have been regularly used for years, even though you might not associate some of these tasks with robots.

ATMs and self-checkout kiosks at the grocery store are two common examples of everyday robots. There are many companies that have already been replacing human call center employees with chatbots, or the Walmart and Amazon warehouses that have been using robots for packaging supplies even before the pandemic.

Robots have also been used for tasks considered physically dangerous — for example, the police and military alike employ bomb disposal robots to remove the risk for humans.

Robots During The Pandemic

Amidst COVID-19 conditions, new robots are being tested in various fields. 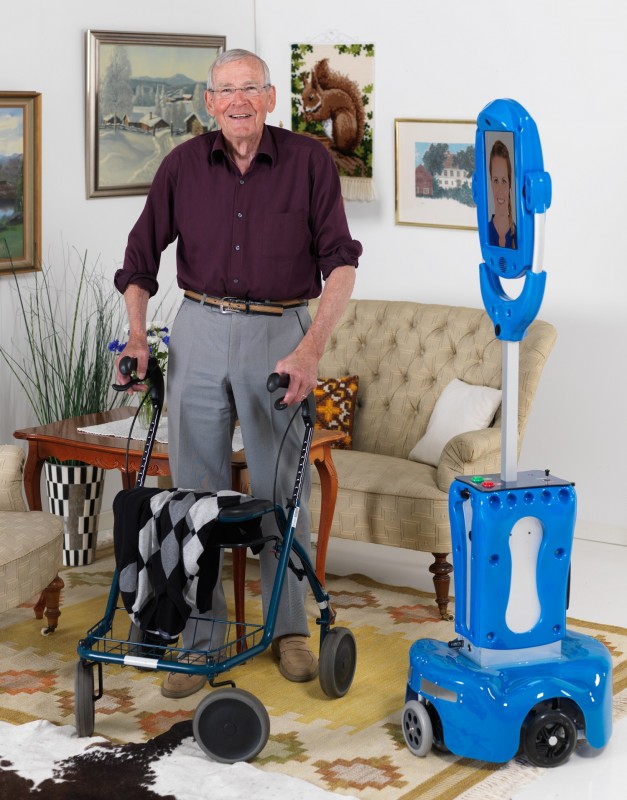 At McDonald’s and other fast-food chains, robots are being tried as servers and even cooks. The telepresence robot, meant to connect isolated senior citizens with their families, can now be found in select nursing homes.

There is a high demand for sanitation bots from automated floor cleaners to sanitizer distributors to ultraviolet-light disinfection robots, that can eliminate the risk for human cleaners. In addition, groceries and restaurants are piloting delivery bots to send their food safely to homes of elderly citizens and those at high risk from COVID-19.

In certain cases, robots are even being developed as substitutes for the people who can no longer work. Artificial intelligence (AI) systems are being designed to replace roles from tutoring to athletic training. Tech giants such as Google and Facebook are trying out AI to filter inappropriate content.

The arguments against automation include the loss of human jobs and the idea that machines could dominate our lives. But now that COVID-19 has drastically changed the world, more people will likely be accepting of robots.

Robots do not have to be viewed in a negative light; if anything, the situation now is only highlighting the potential of robots and how technology can be used to improve the world. See this robot that delivers groceries below...

UVD Robots To The Rescue (1)