This Is Why We Wash Our Hands... 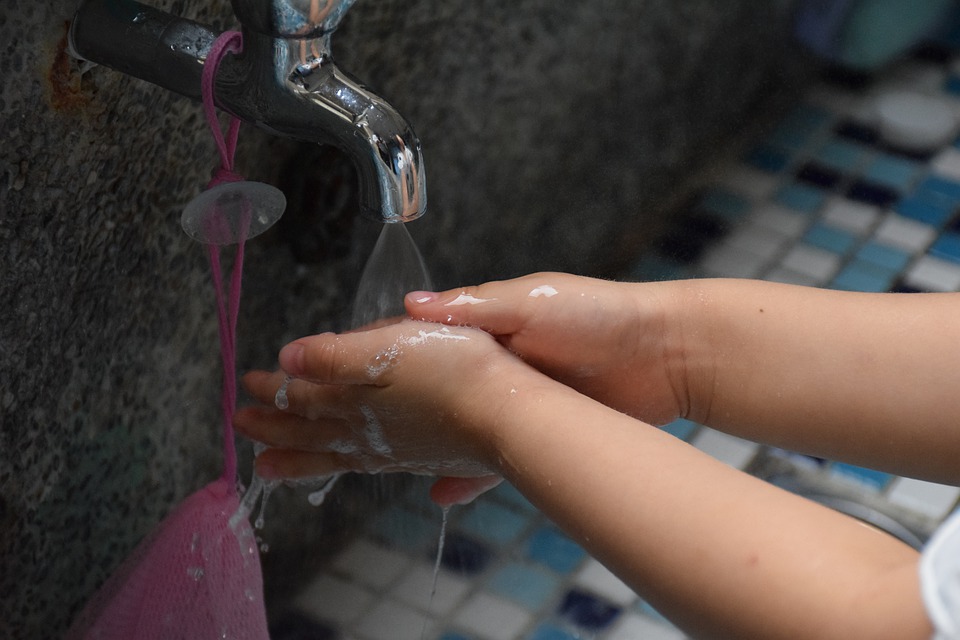 The coronavirus epidemic has people worried about many things: quarantines, overseas family and friends, and most importantly, contracting the disease.

However, whether it is the flu or the coronavirus, there is one basic step we can all take to keep ourselves healthy -- washing our hands regularly.

But how surprised would you be to know that the practice of handwashing was not always around? We can thank two pioneers for this important practice: Hungarian physician Ignaz Semmelweis and nurse Florence Nightingale.

The year was 1846--long before anyone knew germs existed. Semmelweis worked at the Vienna General Hospital. The hospital's maternity ward was so large that doctors and midwives split it in half. At the time, there was a major concern in the maternity ward. Many of the patients contracted childbed fever, a deadly disease, after giving birth.

Semmelweis had a theory: the doctors infected the women with dirty particles from dead bodies! To test his theory, he required doctors to wash their hands with chlorine before going to the maternity ward. The rate of death decreased drastically. 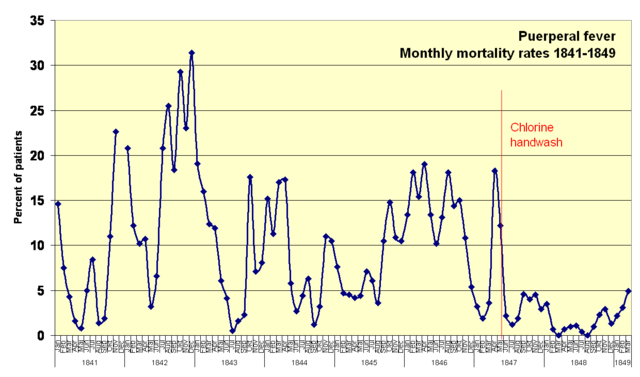 A few years later, during the Crimean War, Florence Nightingale also recognized the importance of handwashing. At the time, medics believed a foul odor called “miasma” caused infections. To remove the miasma, Nightingale implemented handwashing in the hospital to prevent infections and saved lives.

A Win For The Pioneers! 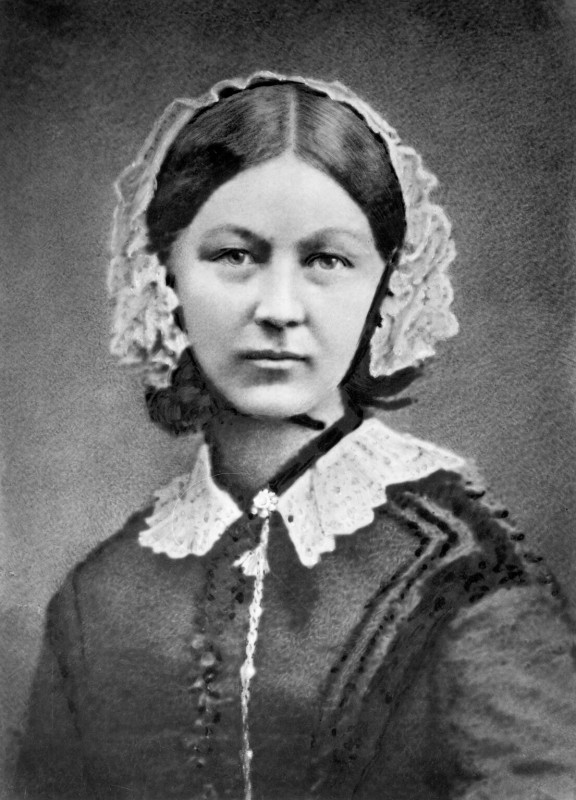 Unfortunately, the practice of washing hands did not become widespread.

Semmelweiss’s theory could not explain why women who gave birth outside of hospitals still contracted childbed fever.  Many doctors refused to believe that they were “responsible” for infections and disease. As a result, the medical community was skeptical about the power of washing your hands.

Handwashing was finally officially adopted in the 1980s (only 40 years ago) by the United States Centers for Disease Control and Prevention. They identified handwashing as an important factor in preventing the spread of infections. Despite this, handwashing is only performed one-thirds to half as often as it should be.

According to the CDC, handwashing should always be performed before or after these activities:

The CDC also recommends to always use soap whenever it is available and keep hands under running water for at least 20 seconds. By performing good handwashing practices, the spread of viral infections like the flu and coronavirus can be greatly reduced.