A Summer Of Heatwaves And Wildfires 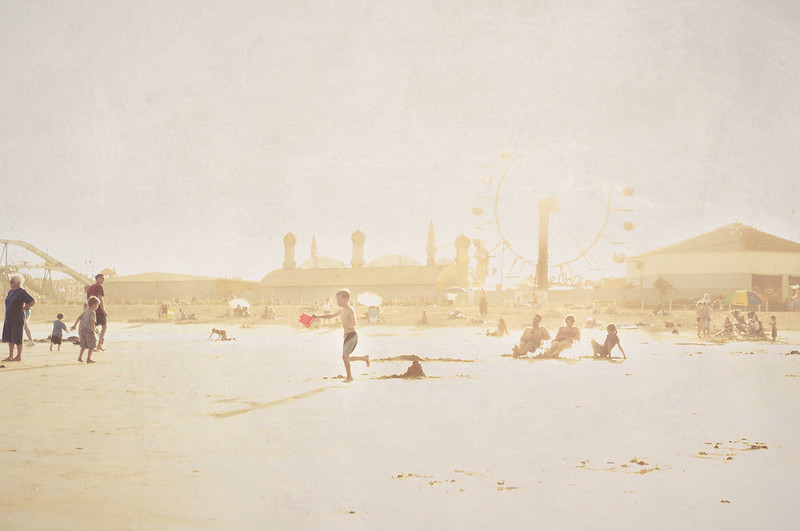 It has been another sweltering summer in many parts of the world. California is in the grip of a deadly heatwave that has led to record-breaking temperatures over the Labor Day weekend.

France saw its hottest May ever. Spain, Portugal, and Italy were scorched by a blistering spring heatwave, and Eastern Europe suffered from another bout of record heat. With the mercury skyrocketing in thermometers across the world, many countries like the UK, France, and China saw record-high temperatures, sending governments scrambling to issue extreme heat advisories.

Meanwhile, wildfires sparked by this extreme heat raged across many European countries with no signs of slowing down. In fact, London’s fire department had its busiest day this summer since World War II, as firefighters continue to rush out to battle the blazes.

What Caused The Heat?

Heatwaves do not have a consistent definition, nor are they caused by the same weather phenomena. Each heatwave is unique in its own way and can be the result of multiple factors.

For example, the heat that hit England and Wales was caused, in part, by a mass of low-pressure air off the coast of Portugal, known as a “cutoff low”. Since low-pressure zones tend to draw air towards them, the cutoff low near Portugal drew hot air from Northern Africa and pumped it into Europe.

The persistence and intensity of the heat waves have also been called into question by scientists. The glaring reason? Climate change. Human-induced climate change is slowly pushing temperatures higher and higher, giving the already intense heatwaves an extra boost.

With hundreds of millions of people baking in the extreme heat conditions, cities were on high alert. The rising temperatures not only proved to be unbearable but deadly as well. Hundreds of people throughout Europe have already died from heat-related causes. 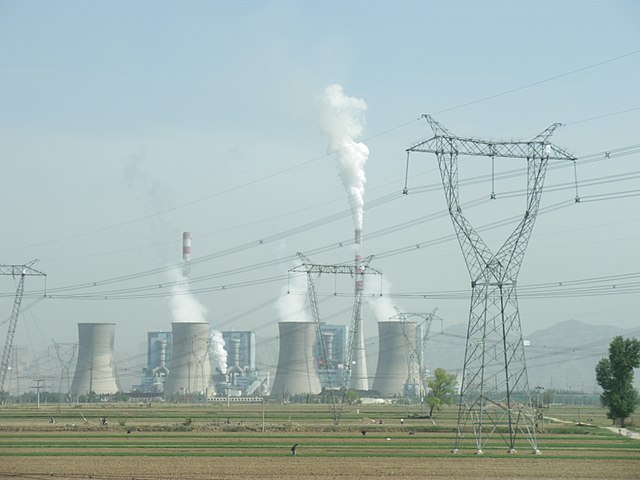 Additionally, the extreme temperatures have fueled the rapid spread of wildfires, which are typically ignited by hot, dry conditions. Countries like Greece, Italy, the UK, Germany, and France were covered with swaths of flames and smoke, forcing many to flee their homes. With countries still dealing with the economic impacts of the pandemic, many have been unable to adequately respond to the wildfires.

Air conditioning also proved to be an issue in many parts of Europe that are not well-equipped for enduring this extremity of heat. Similarly, in the US state of California, power grids are being put to the test as millions of people gear up to beat the heat. State officials in California have called for people to conserve electricity use in homes in order to avoid rolling blackouts and power outages

With this summer already shattering countless historical weather records globally, it is a reminder that extreme heat will be a growing challenge.