Birds And Dinosaurs: A New Link! 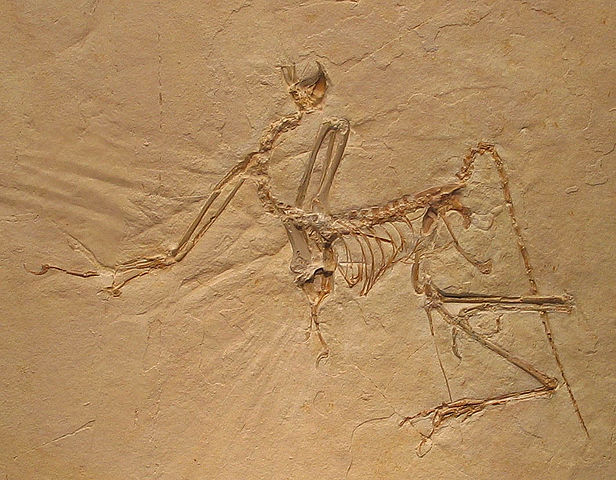 When the first specimen of a bird-like dinosaur was discovered in the 1860s, scientists were struck by the similarity with modern-day birds. Could this be the missing link -- the proof that birds evolved from lizard-like dinosaurs?

So far, twelve fossils of Archaeopteryx have been discovered, the earliest dating back to 150 million years, to the late Jurassic period. The resemblance of their wing structures to quail and pheasants led scientists to conclude that the Archaeopteryx's bones suggest the possibility of flight.

However, the Archaeopteryx more closely resembles dinosaurs with teeth instead of beaks and a long lizard-like tail. Was this just a feathered dinosaur with wings and a fan-shaped tail? The discovery of dino-birds in China which were older than the Archaeopteryx further confused the issue.

Then discovery, possibly a completely new species of Archaeopteryx, might be a better fit for this “missing link” title.

In 1996, an eighth fossil of the Archaeopteryx which had been lost in the hands of private collectors was re-discovered. After it was bought by a paleontologist in 2009, scientists started studying the fossil in detail. 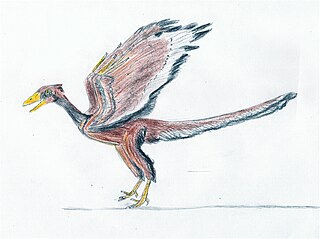 The new specimen shows an updated, bird-like skeleton with structures more suited to flying. Modern birds have breast bones that are necessary for stable flying and gliding downward. This new species has subtle chest bone-structures as seen in modern birds and a strong pectoral girdle. It also contains more flight muscles than the previous fossil and fewer teeth than its predecessors.

Scientists used synchrotron tomography, a machine that enabled them to visualize the internal features of the new fossil. They were able to gain insights regarding parts of the fossil that would have been difficult to see without damaging and destroying a piece of the fossil. Without it, the majority of similarities between the new archaeopteryx and modern birds would have gone unnoticed.

These new findings confirm the evolution from reptile to bird. 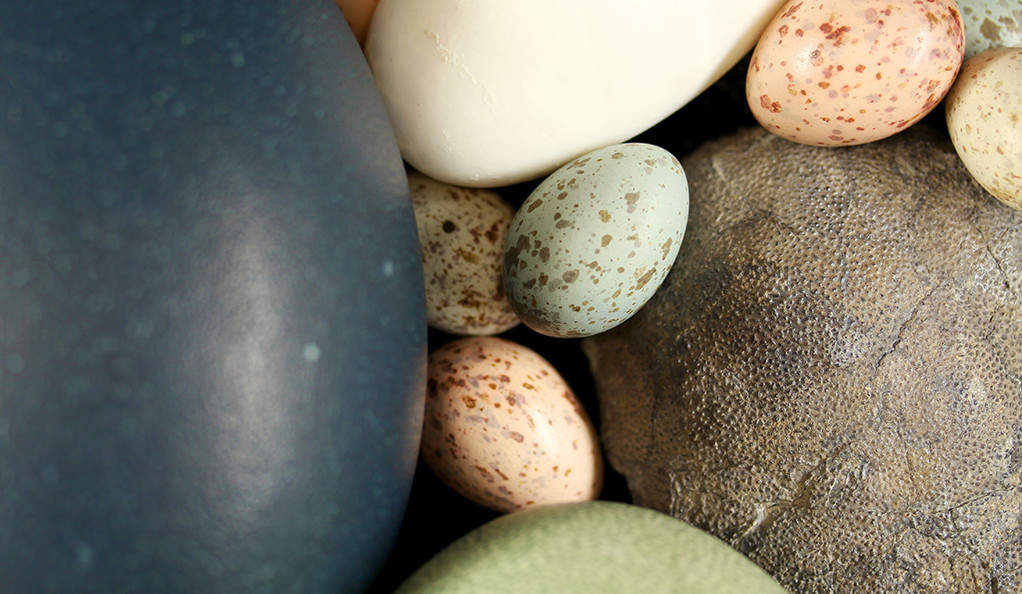 And in case you’re still not convinced that there is a connection between dinosaurs and birds, here’s another new find: bird eggs come from dinosaur eggs!

A study by Yale University compared fossil eggshells of dinosaurs with eggshells of birds today. By observing the chemical makeup of the eggs, they noticed the same red-brown and blue-green pigmentation between the ancient and current eggshells. They were surprised to see that dinosaur eggs also had spots and speckles.

The researchers carrying out the experiment concluded that tinted eggs during the Jurassic era most likely resulted from the dinosaurs’ necessity to camouflage their eggs to avoid predators. More and more evidence is revealing the complex ancestry between dinosaurs and birds.