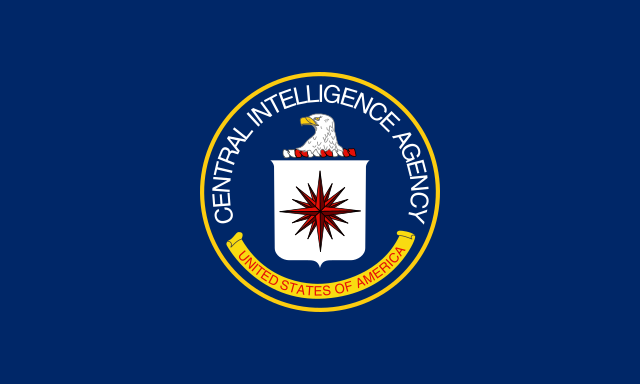 Most people have heard of the Central Intelligence Agency (CIA), but have you wondered what exactly they do or how they got started.

The CIA is its own department in the US government, responsible for maintaining national security and gathering intelligence information for military and political purposes. It is different from the FBI because most of its operations are international.

This year marks the 70th anniversary since the CIA was created in 1947 when President Harry S. Truman signed the National Security Act.

The Japanese attack on Pearl Harbor in 1941 pulled the U.S into World War II. But it also revealed a huge gap in the country's national security. Even before the attack, the U.S Navy had cracked secret codes used by the Japanese and had reported suspicious actions by Japanese diplomats stationed in Hawaii. But there was no central organization to collect information and authorize action.

President Franklin D Roosevelt, recognizing the need for a centralized agency, established the Office of Strategic Services (OSS) in 1942. The end of World War II in 1945 led to the beginning of the Cold War -- a period of intense mistrust between the US and Russia. Cold War was a fight between two ideologies, democracy, and communism. President Truman signed the National Security Act in 1947 and established the CIA. Many of its members were previously part of the OSS.

The role of the CIA is to collect intelligence and advise the leadership of the US. But it has also had a controversial history of being involved in assassination attempts and overthrowing foreign governments during its 70 years.

In order to protect their identity, most people in the CIA use fake aliases when traveling. As a result, many agents' names and their missions are not released to the public. Some of the most famous operations the CIA has undertaken are: the death of Osama bin Laden (responsible for 9/11) and Operation Mongoose (a secret operation to overthrow the Communist regime in Cuba and its dictator, Fidel Castro).

Many times, working for the CIA as a spy is a high-risk job and one that requires courage and mental strength. But still, many take on the job to serve the US.

The CIA hasn’t remained constant all these years; it has been forced to change. For example, the rise of the internet has caused complications, and the CIA now has to monitor online espionage such as forging and hacking that can compromise national security. Over the 70 years that the CIA has been a part of the US, it has adapted to our constantly changing world.