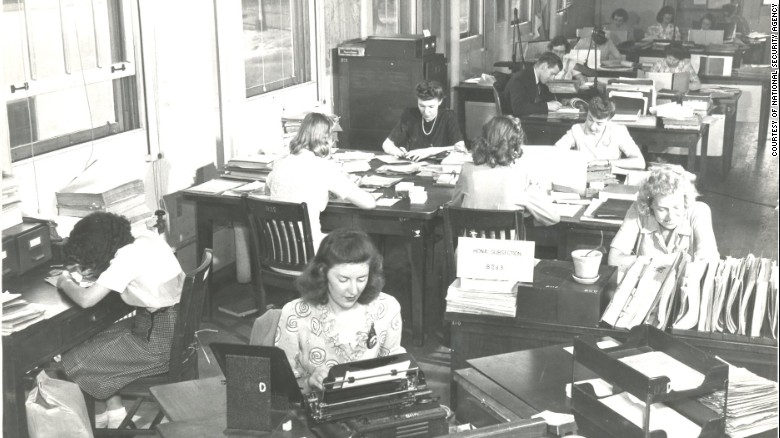 ‘Code Girls’ by Liza Mundy brings to light a group of women who played a significant part in World War II. Mundy uncovered the stories of these women through findings of declassified history and interviews with the remaining ‘Code Girls’.

These women were part of a small intelligence operation created by the military to learn the art of cryptanalysis, or, code breaking. Through their efforts, these women managed to successfully decipher enemy codes, which in turn saved the lives of many people and opened up opportunities not previously afforded to women before.

Unfortunately, despite the incredible contributions made by these women, we are only learning of them 70 years later. Read on to find out why… 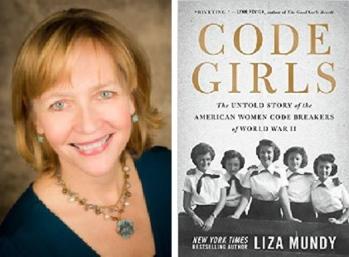 Following the attack on Pearl Harbor, the US Navy contacted the ‘Seven Sisters’ - a group of seven women's colleges in the Northeastern area of the United States. These colleges were created to give women more opportunities for higher education. The ‘Seven Sisters’ were considered equal to Ivy League schools such as Yale and Harvard, which previously only admitted male students.

The Navy was looking for talented students in areas such as mathematics, language arts, and sciences. Letters for a secret interview at Wellesley College were sent to these women, and finally, 10,000 women were chosen. These women had to take a vow of secrecy, which explains why their achievements were not captured in history books.

The Code Breakers uncovered Japanese water-transport and address codes and misled the Germans of an Allied landing by giving false information. These women broke 30,000 water-transport codes in a month, and this information allowed the Navy to sink enemy supply ships.

Initially, the women were only seen as civilians but were promoted to military service under a program called WAVES (Women Accepted for Volunteer Emergency Services). Unfortunately, despite their contributions, they were not seen as equals. If a woman got pregnant, she was discharged from the service. Work and educational opportunities after the war for women were uncertain. However, there were a few who were able to achieve high-ranking positions.

These women are a true testament to genius and perseverance. Their struggles many years ago mirror the debate today about the disparity women face in in STEM fields. Their story teaches us to push past all obstacles and pursue our dreams.

we always have to take work serious

This is so cool!

A Code That Changed History (11)