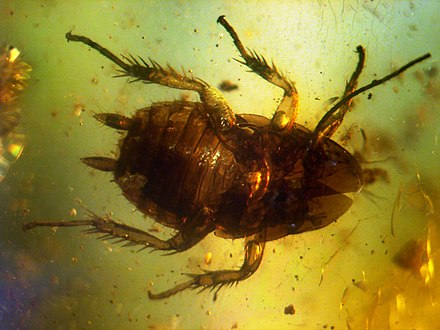 The sight of a skittering cockroach sends many shrieking in horror.

But did you know that cockroaches have been on this planet a lot longer than humans? Recently, scientists in Myanmar discovered two new species of cave-dwelling roaches that lived 99 million years ago!

The two new ancient species, called Mulleriblattina bowangi and Crenocticola svadba, have similar traits to other cave insects: small eyes and wings, long antennae and arms, and pale tones. These characteristics helped them adapt to their dark living conditions. 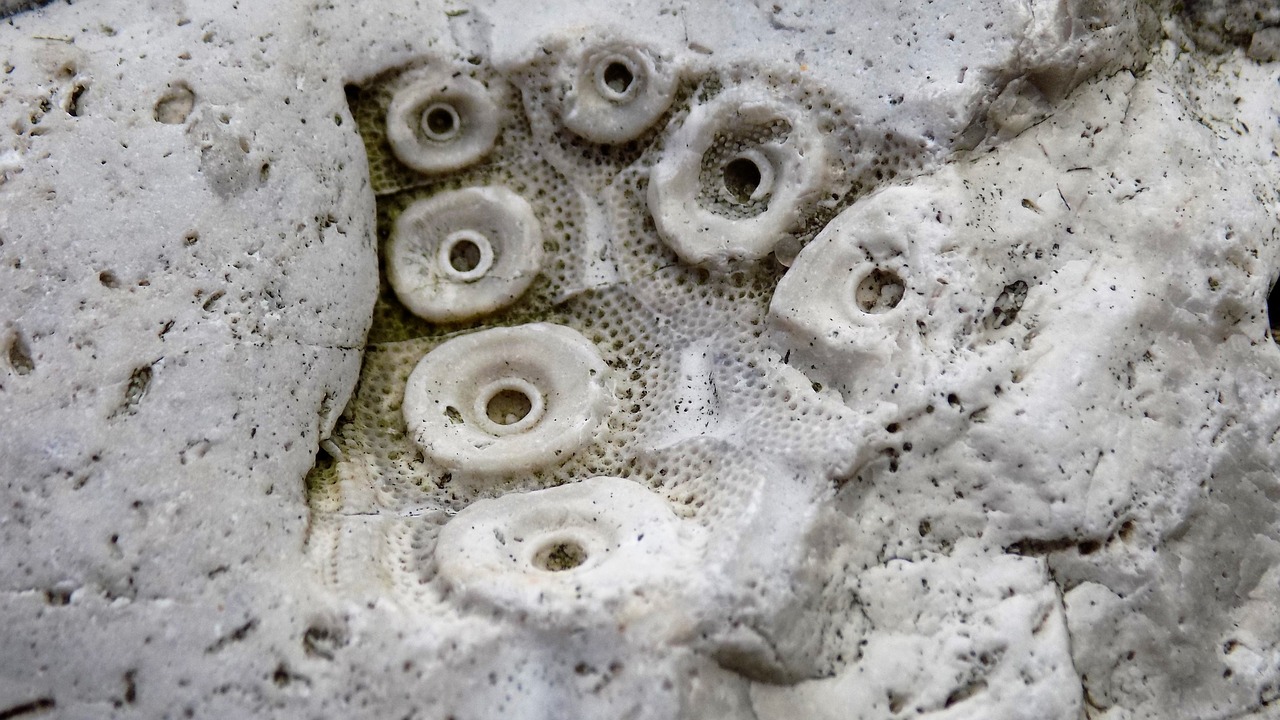 Previously, scientists believed cave-dwelling insects emerged during the Cenozoic era, 66 million years ago, after the mass extinction wiped out dinosaurs and other life. However, thanks to this historic discovery, we now know that ancient species of roaches existed in the mid-Cretaceous period, a time when dinosaurs still roamed our planet.

But how was it possible to determine what era these roaches were from? The scientists speculated that there were trees near the caves that dripped resin, encasing the roaches in amber over time.

The discovery was exciting because the species were very well preserved, and scientists didn’t previously have many accurate fossils of cave-dwelling insects. They were then able to determine the time period of the amber found in the Myanmar mine using nearby 99-million-year-old volcanic rock. 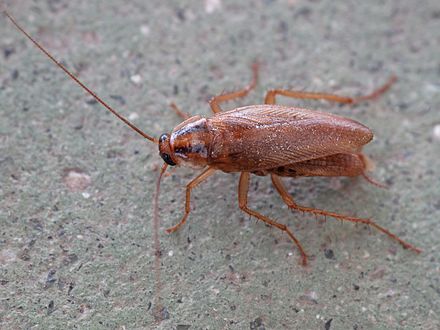 Today, there are 4,500 species of cockroaches – 30 of them registered pests.

In addition to their long history, some species of cockroaches reproduce rapidly (up to 250 times in a lifetime) and live short 200-day lives, allowing for many random opportunities for variation. This means that some roaches are born with traits that help them survive better than others, and they will mate and pass these traits onto their offspring.

Due to this, cockroaches have become increasingly resistant to insecticides. A recent study discovered that German cockroaches were able to resist many different types of insecticide formulations after being exposed to them. Testing three killing methods, the study found some of the cockroach populations actually grew after four months.

Species of cockroaches are found on almost all continents and they live in very varied environments. Their adaptability and incredible survival skills lead some to believe that, having existed for millions of years, they will also be one of the last species on Earth.

What Killed The Dinosaurs? (3)

Imagine A World Without Insects (1)