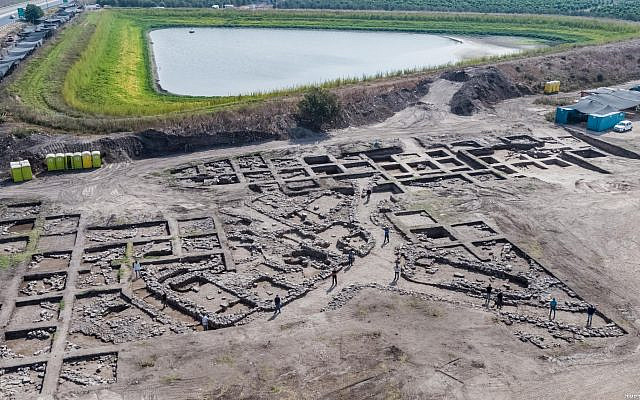 It has been called the "New York" of the Bronze Age! Archeologists in Israel have uncovered the remains of an ancient city that dates back to the 4th century BCE (over 5,000 years ago)!

The site, named En Esur, was first discovered in 2017 during a construction project for a new highway interchange. It took a team of archeologists and volunteers (including teenagers) two and a half years to excavate the site. The scale of the city and its features were very advanced for its time and may have housed 6,000 inhabitants.

Let’s take a look at the discovery and what archeologists tell us about the people who lived there.

Archeologists piece together evidence and remains of old cultures, in order to draw conclusions about those who lived there. By looking for similarities and differences with other contemporary cultures and cities, they are able to see patterns, and how the civilization might have changed or stayed the same over time. 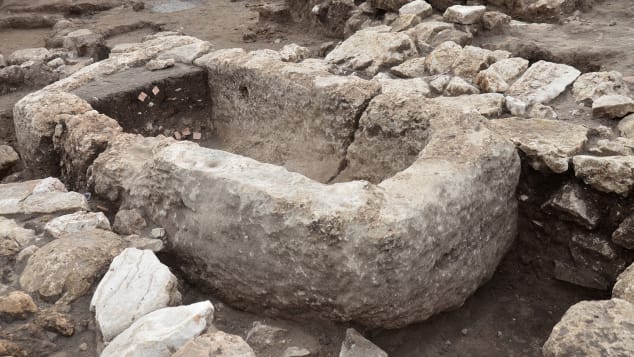 At En Esur, the discovery of bronze tools and the presence of a complex, urban culture, led archeologists to conclude that this site dated from the Bronze Age. Bronze Age is the period in human history, following the Stone Age, when metal was first discovered and bronze tools and weapons replaced those made of stone. Surprisingly, archeologists also found some older artifacts from the Copper/Early Bronze period. They believe that En Esur was built on a city that dated back 7,000 years ago!

At the base of the city, archeologists discovered a massive ritual temple with a courtyard and a big basin. Around the temple, they found figurines of animals and humans in various stances and positions. They also discovered millions of pottery fragments, basalt stone vessels from Egypt, and flint and bronze tools. En Esur is likened to New York because of the city’s surprisingly modern amenities: planned roads and streets, huge residential and public areas, and defensive fortifications like an outer wall. 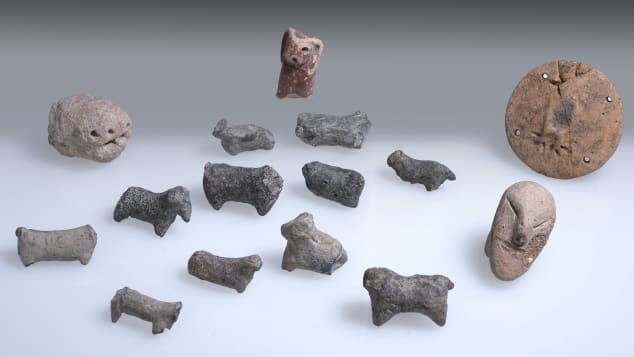 The discovery of these artifacts allows archeologists to put together a story of how inhabitants of En Esur thrived.

The basalt stone vessels from Egypt suggest that the inhabitants constantly traded with other regions and kingdoms. Also, by piecing together the religious figurines, and the layout of the ritual temple, archaeologists were able to gather clues about religious practices. They believe that society took part in public prayers, and open sacrifices. Archeologists also noted that the complex nature of the city means that they may have had a strong central leader.

The site has also raised questions such as -- Why was the city abandoned? Archeologists believe flooding may have been the reason as there are no real signs of severe natural destruction. While they continue to analyze the digs, for now, the highway interchange will be built above the site in order to preserve the history of this fascinating city.

Dead Sea Scrolls: Could There Be More? (5)