A Fossil Forest Discovered In Antarctica 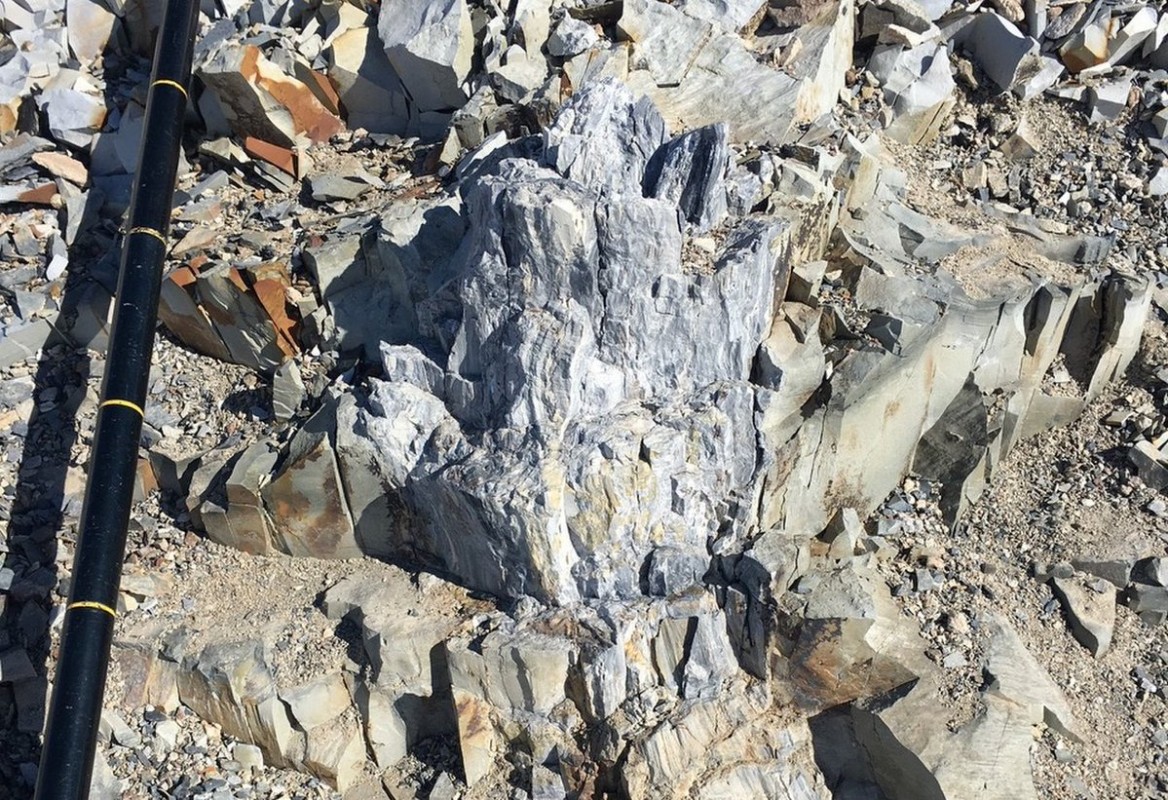 Can you imagine the barren and frozen continent of Antarctica once covered by lush green trees?

Recently, geologists from the University of Wisconsin in Milwaukee have found fossil fragments from an Antarctic forest that thrived 260 million years ago, before dinosaurs roamed our planet!

The thirteen fossilized tree remains were found in a remote part of the continent's trans-Antarctic mountains. By examining the fossils, geologists found that one tree species dominated this ancient landscape -- the Glossopteris, with its tongue-shaped leaves that were shed each winter.

The trees disappeared and the landscape went bleak after one of the largest mass extinctions in our Earth's geologic history known as the Great Permian Extinction.

The Permian period which lasted between 299 to 251 million years ago was the last of the Paleozoic era. This era saw some of the largest milestones in evolution with the arrival of fish, reptiles, insects and early plants on our planet, as well as large-scale movements of Earth's tectonic plates.

At the start of the Permian period, there was the mega-continent of Gondwana which consisted of present-day Antarctica, South America, Africa, India, and Australia, all smashed together. The presence of Glossopteris fossils on all these continents lends proof that these lands were once connected.

The Permian period ended with the third and largest mass extinction that wiped out 90% of aquatic species and 70% of land animals. The plants and animals of the Permian Period were tolerant of very harsh conditions. This has led scientists to believe that something drastic, like an abundance of volcanic eruptions, must have occurred to wipe out such a great number of species.

What Fossils Can Tell Us

Typically, tree fossils are formed through petrification, in which the tissues of the dead tree are submerged in the soil. As more soil builds up, the pressure causes any water to be pushed out of the tissue and is eventually replaced with rock-like minerals, creating a stone replica of the organism. 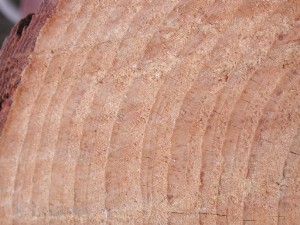 Fossils allow scientists to learn about plants and animals that lived before us. Scientists can determine the age of petrified trees by looking at the number of rings in the trunk. The more a tree grows, the more rings it will have. Climate can also be determined by the size of the rings; an area with more rain will have more growth and therefore larger rings. They also look at the structure and composition of fossils to determine information about air composition and the presence of diseases.

These petrified forests of the Permian Period are important because of their location and altitude. These trees were able to survive extreme climate conditions and six months each of sunlight and darkness. Current plant species take more than a month to prepare for winter, whereas these trees would have prepared in a much shorter period of time.

How could these trees conserve enough energy to survive the entire winter without photosynthesis, the process by which trees make their food? Scientists hope to learn more.

Make Your Own Fossil

If you want to learn more about how other types of fossils are formed you can make your own fossil from coffee grounds! Simply mix one cup of used coffee grounds, half a cup of cold coffee, one cup of flour, and half a cup of salt together. Press small items, like shells, into the circles and let them dry overnight. See if your friends can figure out which shell matches which impression.