A Hidden Chamber In Nero's Palace 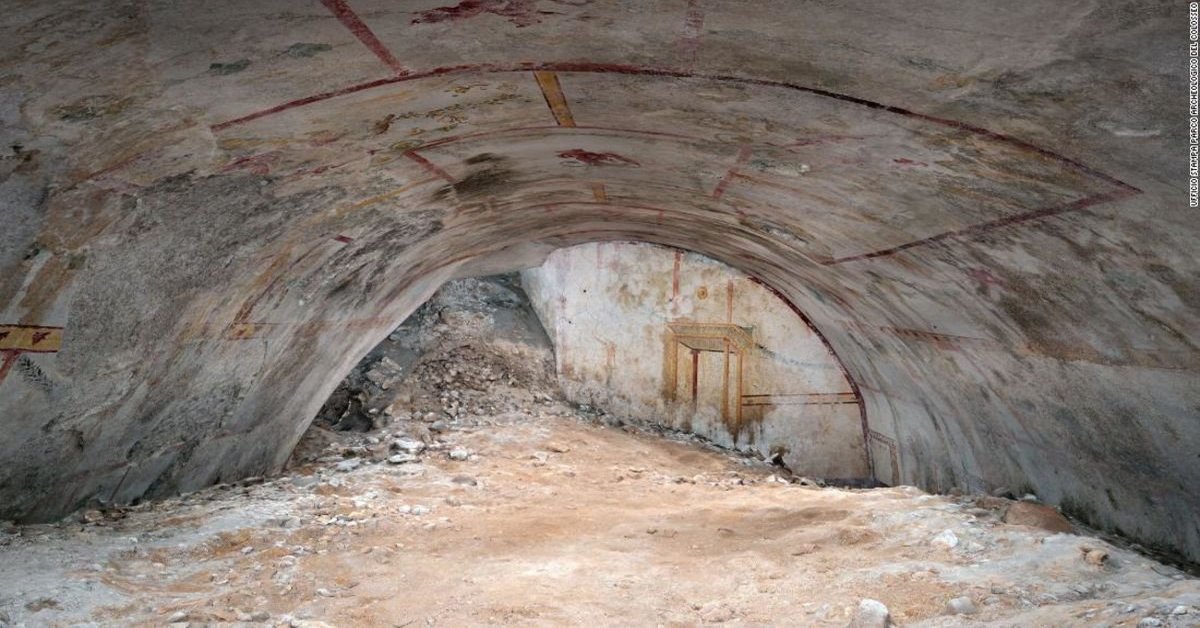 A secret chamber at the infamous Emperor Nero’s Golden Palace in Rome was discovered by Italian archaeologists restoring the building.

The archaeologists came across an opening in the wall. On peering through it, they discovered the chamber with walls decorated with shockingly well-preserved frescoes (paintings made by applying pigments to wet plaster).

One of the frescoes, which pictured a splendidly-painted sphinx, gave the room its name. The Sphinx Room, as it is called, was once connected to the palace, or Domus Aurea, an extravagant building decorated with gold and marble. However, much of the Sphinx Room is buried in debris, which is the reason the vivid frescoes are so well-preserved. Cleaning and restoring it might prove harmful to the structure of the entire Domus Aurea. 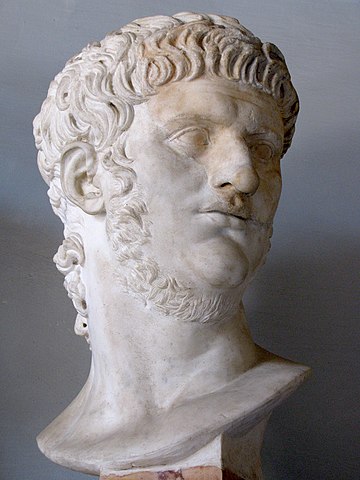 Nero was an ancient Roman emperor who lived between 37 AD—68 AD. Nero is best known for his blatant acts of cruelty, but what is less known was his capability for goodness in the early years of his reign.

When he ascended the throne in 54 AD, at the age of seventeen, Nero behaved quite contrary to actions that defined his future. In the beginning, Nero put a halt to the terrible measures of Claudius, the previous emperor. He decreased the power of corrupt freedmen (slaves who were released), ended the practice of unfair trials for treason, and gave the Senate more freedom.

He banned bloody circus contests and capital punishment, reduced taxes, and allowed slaves to complain about masters who mistreated them. He helped out other cities hit by natural disasters and supposedly aided Jews. As alternatives to violent and often fatal gladiator combats, Nero also introduced competitions in the fields of poetry, theater, and athletics.

The Insanities Of Nero’s Later Years

However, these acts of goodwill and people’s impressions of Nero changed after 59 AD. By this time, Nero had murdered his half-brother Britannicus, his mother Agrippina, his wife Octavia, and his second wife Poppaea. 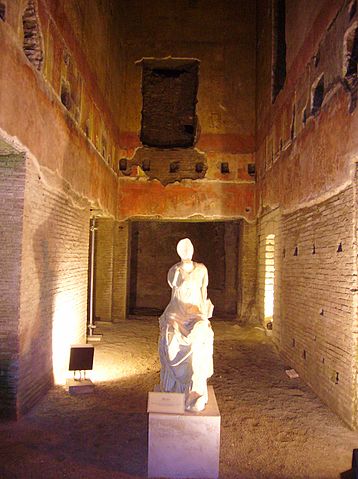 He considered himself an excellent singer, actor, charioteer, and lyre player. Around 60 AD, Nero began performing publicly. Since he was the emperor of Rome, the theater had no reason to bar him from acting on stage. Thus, Nero was able to assume any theatrical role he wanted. This kind of behavior did not end here. Whenever Nero performed, he ordered that the theater doors be closed and that no one be allowed to exit even if they were ill. It was said pregnant women were prevented from leaving and had to give birth in the theater!

In 64 AD, a colossal fire devastated Rome. Though Nero was at Antium, 35 miles away from Rome, the people of the city blamed him for personally starting the fire, and even strumming his lyre as buildings burned. It didn’t help that Nero lavishly rebuilt Rome in the ancient Greek style and started constructing his Golden Palace. Nero attempted to put the blame on Christians but ended up going down in history as the Antichrist. Nero’s two advisors, Burrus and Seneca, left him. Burrus died in 62 AD, and Seneca retired soon after, feeling that his words had no influence on Nero.

By 68 CE, the Romans had reached their last straw. The Praetorian Guards (an elite wing of the Roman army that protected royalty), accompanied by the Gallic and Spanish legions, revolted against Nero, causing the emperor to flee Rome. The Senate declared the emperor a public enemy, and with that, Nero committed suicide on June 9 of that same year.

Throwing himself at a sword, he cried despondently: “How great an artist dies in me.”

Where Did Cats Originate? (1)

A Rush To Preserve Pompeii (10)

The Mystery Of The Roman Remains (8)