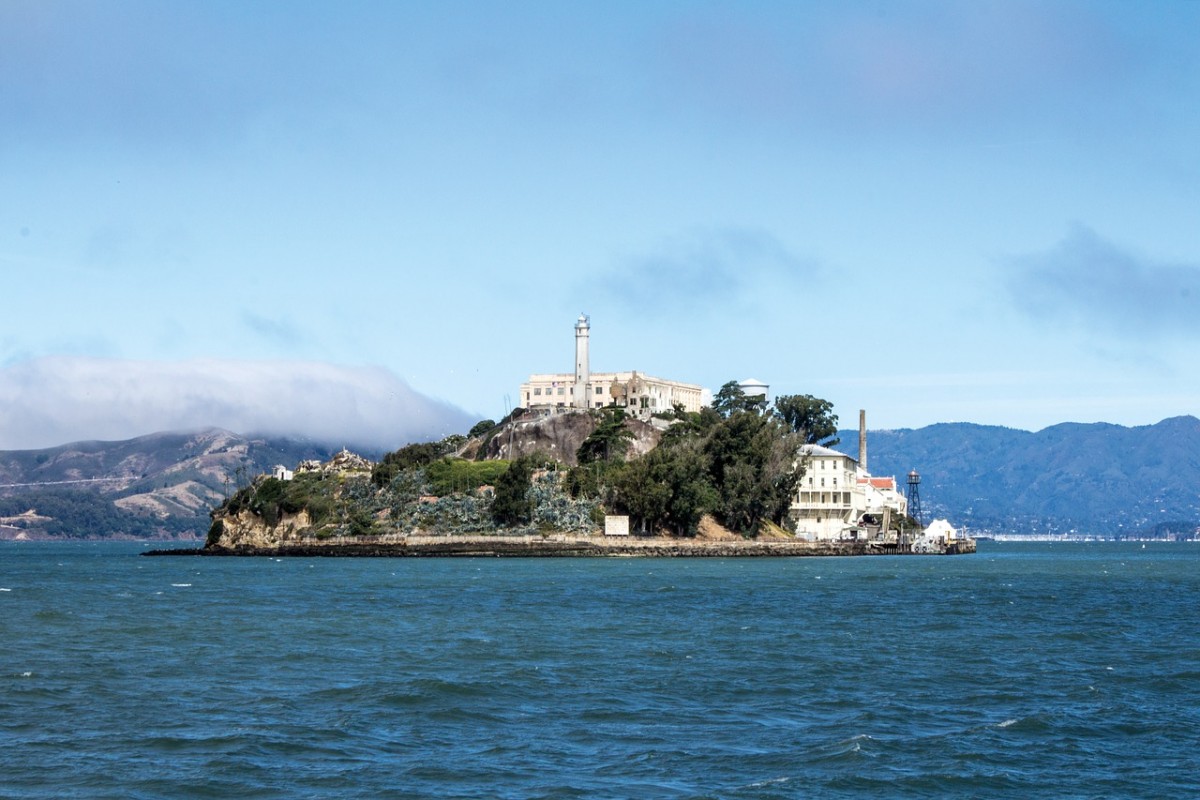 The name “Alcatraz” may ring a bell... perhaps you have seen the famous movie about the Birdman of Alcatraz?

Located just off the coast of San Francisco, this maximum-security prison is known for housing some of the most notorious criminals in U.S history such as Al Capone and George “Machine Gun” Kelly. It also holds an impressive title - no inmate has ever escaped its towering walls.

Recently, while examining the structure with ground-penetrating lasers, researchers discovered a series of tunnels and buildings dating back to the Civil War!

Let’s find out more about the history of Alcatraz and the new discovery. 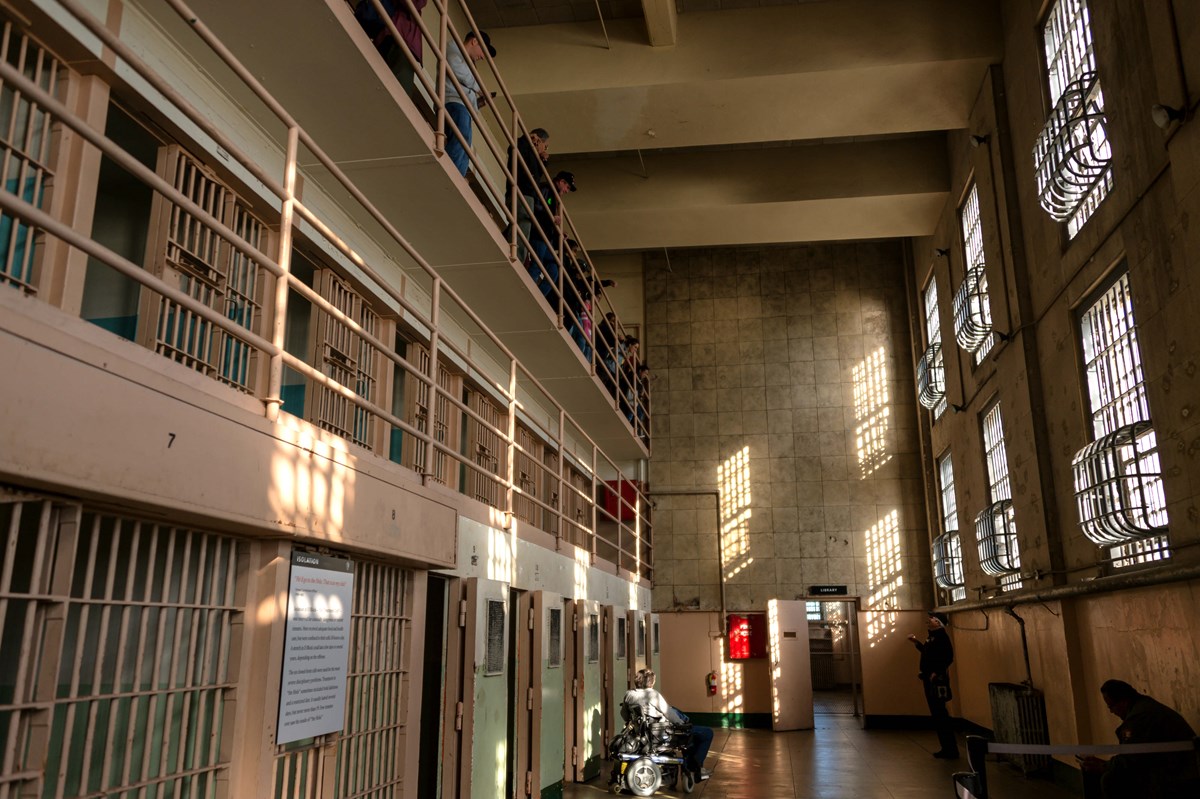 The Alcatraz Federal Penitentiary, also known as “The Rock”, was discovered by a Spanish explorer, Juan Manuel de Ayala in 1775. He named the island La Isla de los Alcatraces (Island of the Pelicans), due to the large numbers of sea birds there.

The U.S Government established a citadel on the island to protect the rich and booming city of San Francisco, following the Gold Rush of 1849 when settlers from the eastern part of the country moved into the region.

Through the 1850s, Alcatraz became a stronghold for military prisoners. Its isolated location within the rough, freezing waters of the Pacific made it extremely difficult for inmates to escape. As a military prison, Alcatraz was home to Confederates, traitors, and Native Americans who were sent to prison over land disputes with the government.

In 1933, Alcatraz was transformed into a federal prison when a 600-cell jailhouse was added to its structure. Although Alcatraz let no prisoner out, there certainly were some prisoners who attempted to escape. One of the most well-known incidents was in 1946 when six prisoners used hidden weapons to kill and injure 20 correctional guards in an effort to escape!

After 29 years as an operational prison, Alcatraz finally closed in 1963 due to high operating and maintenance costs. In 1969, a group of Native American activists claimed the land in the hopes of establishing a Native American cultural and educational center on the island. However, they were removed by federal officials under President Nixon, and the land was instead added to Golden Gate National Park. Now, over a million tourists visit Alcatraz Prison each year.

What Did Researchers Find? 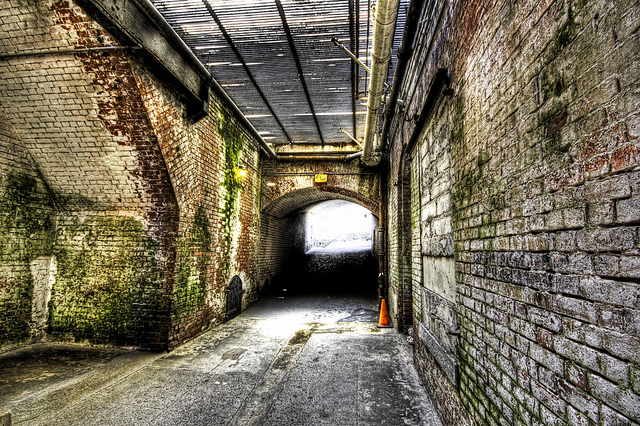 These discoveries are monumental because they show that there are still parts of Alcatraz that have not yet been discovered. Historians are delighted with their findings and will continue to use the remote sensing technology as a method to find hidden wonders without destructive excavation.

Who knows, maybe more unseen artifacts may be uncovered in the future!

The Allure of Alcatraz in Books and Beyond (7)

The Secrets Of Alcatraz (9)