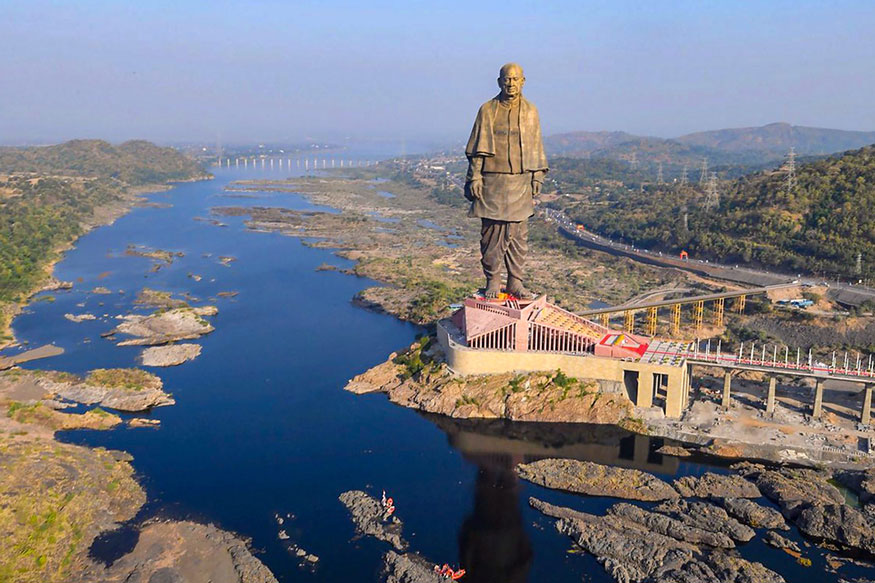 Imagine 100 people stacked on top of each other. That’s approximately the height of the world’s tallest statue which India unveiled on October 31st!

India’s current prime minister Narendra Modi presented the statue on Patel’s 143rd birth anniversary, in their shared home state of Gujarat, India. The statue is named the Statue of Unity, to emphasize how Patel was crucial in keeping India united during a time of crisis.

How Did Britain Rule India?

In December of 1600, Britain officially established the East India Company, a trading corporation which allowed British merchants to obtain valuable resources from India, including jewels, silk, cotton, tea, and spices. This commerce continued for over a century, during which Britain established several trading settlements along Indian coasts and increased its presence in the vast country of India.

By the mid-18th century (1750s), Britain had established an empire in India under the command of the East India Company. Using India’s large population, Britain created armies of Indian soldiers known as sepoys.

In 1857, the sepoys launched a revolt against the British called the Indian Mutiny, or Sepoy Rebellion. One root cause of the revolt was Britain’s disregard for Indian culture. British guns used pig fat in their gunpowder, and it was forbidden in Hindu culture to use pig fat in any way. Soldiers were fed up with this lack of consideration, and began a rebellion.

The revolt proved unsuccessful. Angered by India’s actions, Britain instituted a period of harsh rule known as the British Raj. Authority was transferred from the East India Company to the British Crown, Queen Victoria. India’s social, economic, and cultural identity was suppressed and resources were lost.

What did Sardar Patel Do? 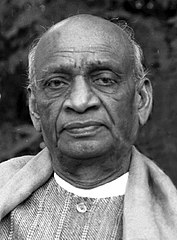 Led by Sardar Patel, Mahatma Gandhi, and several other Indian activists, India sparked an independence movement, characterized by both peaceful and violent acts in order to gain freedom from the British. On August 15, 1947, the British planned to formally pass the Indian Independence Act to end the British Raj in both India and Pakistan.

However, an important clause of the Independence Act stated that the "princely states" had the choice of becoming a part of India, Pakistan, or continuing as an independent state. Princely states were regions in India and Pakistan that were governed by local rulers and allied with the British, but were not directly under the British Raj.

Before gaining independence, Sardar Patel was in charge of convincing over 500 princely states to join India instead of joining Pakistan or choosing to remain independent. As India’s deputy prime minister, Patel negotiated with the princely states’ rulers for over two years. With Patel’s determination and persistence, he persuaded almost 560 princely states to join the Indian union. His unwavering perseverance to unite the country earned him the title “Iron Man of India.”

Patel’s efforts were vital to ensuring India’s unity after Britain’s turmoil. His statue is now a reminder to future generations about the power of standing together.