The Mystery Of The Bird Mummies

Recently, research has emerged with new evidence of an ancient Egyptian ritual that involved the mummification of wild birds by the millions, particularly African sacred ibises.

It was a commonly held belief that the Egyptians farmed ibises, based on the enormous number of mummies found. However, after analyzing DNA samples from 40 excavated mummified ibises, scientists concluded that these birds, which were entombed about 2,500 years ago, were in fact captured from the wild for this practice!

Mummification is an ancient Egyptian ritual that dates back to 2600 BC. Humans were typically mummified to reunite the body and soul after death, while animals were mummified for other purposes, such as companionship for human mummies and religious reasons.

The ibis is considered a sacred animal of the Egyptian god of wisdom, Thoth who is depicted as having a long beak resembling that of an ibis. Historians believe Egyptian priests decorated and sold animal mummies such as the ibis to people to be laid at the altar of the gods as an offering. Bearly five million mummies of these long-legged birds have been found buried in ancient temples and catacombs dedicated to the god.

To mummify these birds, Egyptians removed all organs and fluids from the bodies and carefully wrapped them in finely-crafted linen. Later, the birds were lined with resin, adorned with an intricate headdress, and placed in the catacombs. However, not all mummies are real. Some of the mummies proved to dummies - an elaborate casing revealed other animals or even a clump of feathers!

The authors of a report published in the PLOS One scientific journal extracted the complete genomes from 14 of the 40 mummified ibises and compared them to those of modern-day African ibises. 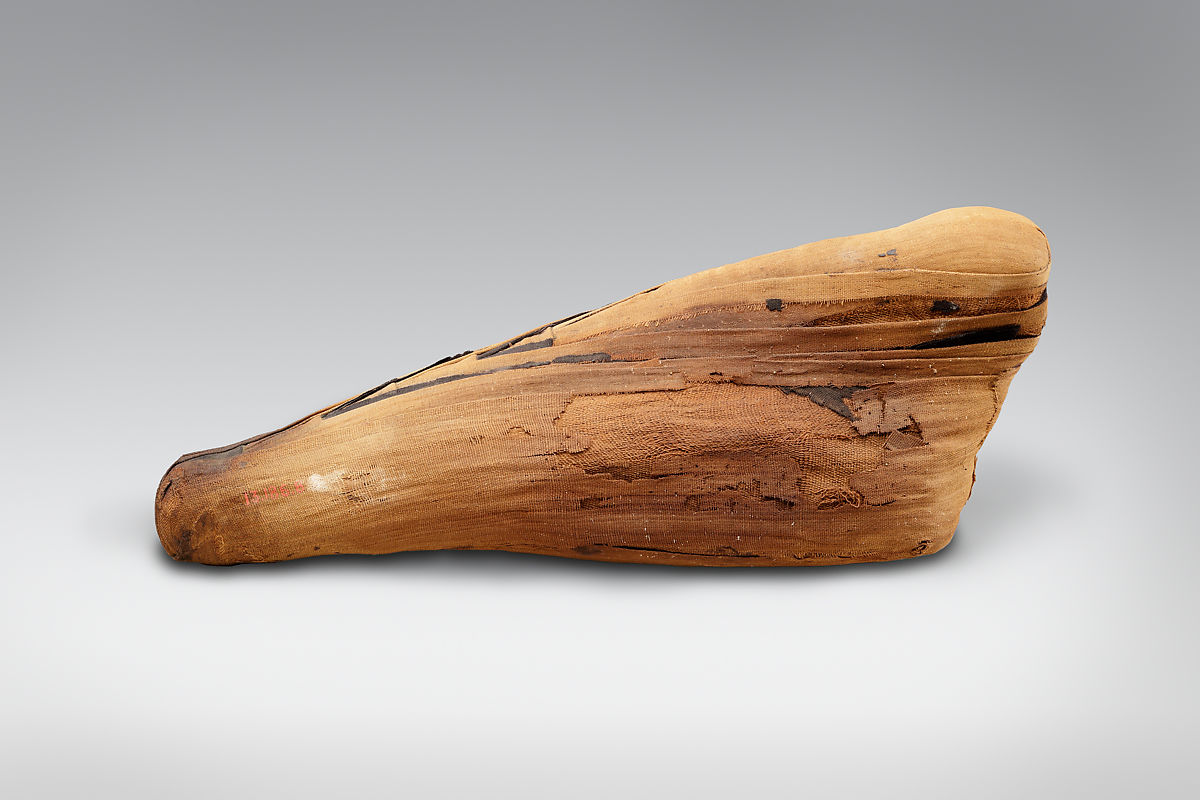 If the Egyptians had domesticated and farmed ibises, inbreeding between the same species would have meant that the birds' genomes are very similar. Usually, animals in the wild have a larger genetic diversity because of crossbreeding. However, an analysis of the genetic comparison showed that the genomes of ancient ibises were as varied as modern-day ibises.

Sally Wasef, a paleogeneticist at Australia’s Griffith University, theorizes that Egyptian priests may have captured ibises from the wild and cultivated them for a brief time until the mummification ritual. But, not all scientists agree. claiming that it would have been impossible to find millions of wild birds for sacrifice.

While more scientific tests will be carried out, regardless, it is fascinating to learn about ancient Egyptian rituals and the unfortunate victims.