A New Discovery: The Antarctic King! 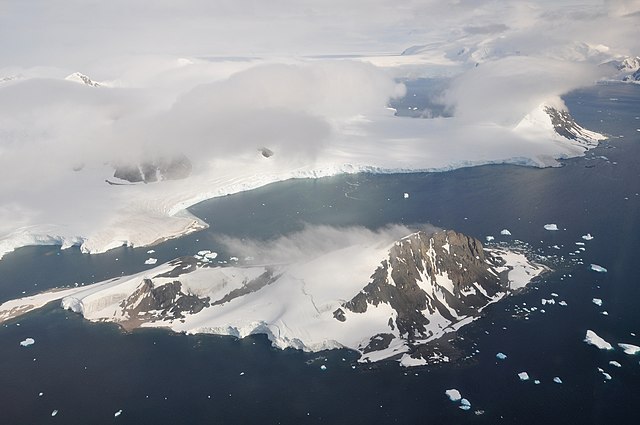 Imagine living in Antarctica 250 million years ago. Reptiles would roam around, prowling lush forests and rivers.

Navigating through the thick greenery, the ruling reptile would stand by a river. It’s not the fearsome Tyrannosaurus Rex. It’s the Antarctic King.

Recently, paleontologists discovered the fossils of a reptile, dubbed the “Antarctic King,” (Antarctanax Shackletoni). This discovery gave paleontologists the opportunity to discuss what life was like in Antarctica millions of years ago. 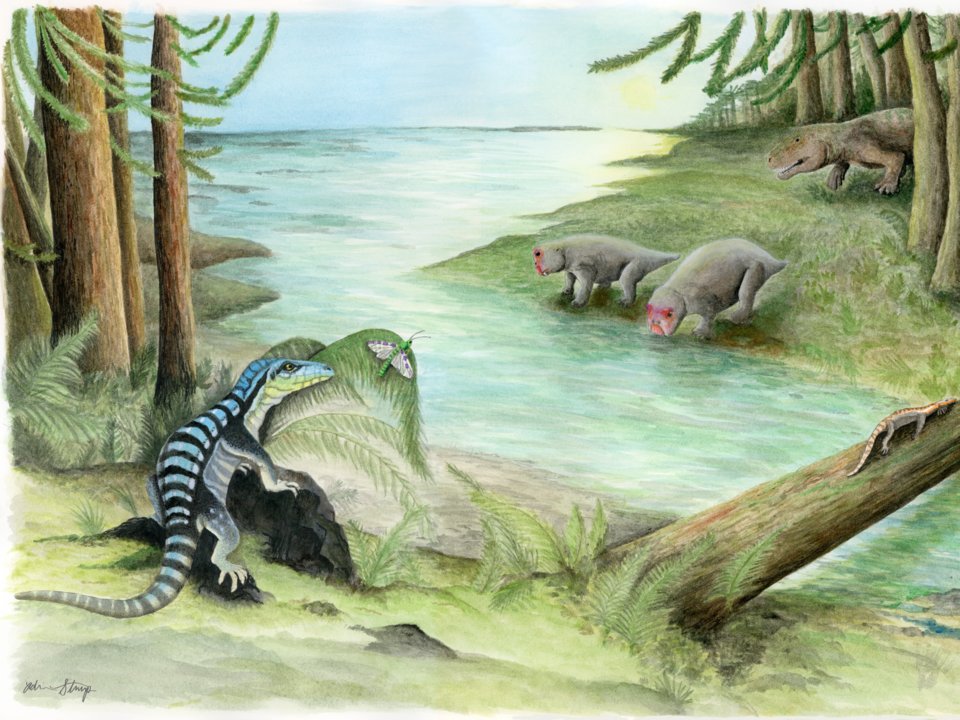 The Permian extinction was an event in our Earth's history 252 million years ago when volcanic eruptions and climatic changes wiped out 90% of Earth’s major species. This allowed minor species such as archosaurs, which survived this cataclysmic event, more freedom to grow.

The Antarctic King was an archosaur–an early relative of dinosaurs and crocodiles. It was the size of an iguana, and its bones, including vertebrae, legs, feet, and ribs, implied that the Antarctic King hunted on the ground.

Despite the lack of a skull, researchers believe that the reptile was carnivorous due to its similar appearance to other archosaurs. Researchers speculate that it may have fed on amphibians, bugs, and early mammals.

How This Discovery Molds Antarctica

This discovery shows that in the past, Antarctica was bursting with life and supported a multitude of bugs, plants, and reptiles.

The Antarctanax is one of the earliest reptiles found on the fossil record.  Other new animals that did not have the chance to flourish also made their home in Antarctica. Because of this, Antarctica had new and old animals living together on the same terrain, creating a place full of evolution and diversity.

Researchers had originally hypothesized that it took many millions of years for animals to recover after the Permian extinction. Yet, a new theory, backed up by the discovery of the Antarctic King, states that life may have recovered sooner than hypothesized.

Today, much of Antarctica, including oceans and other parts of the terrain, is still unexplored territory. As one researcher named Brandon Peecook states, "Antarctica is one of those places on Earth, like the bottom of the sea, where we're still in the very early stages of exploration. Antarctanax is our little part of discovering the history of Antarctica."