A New Face On A U.K Bank Note 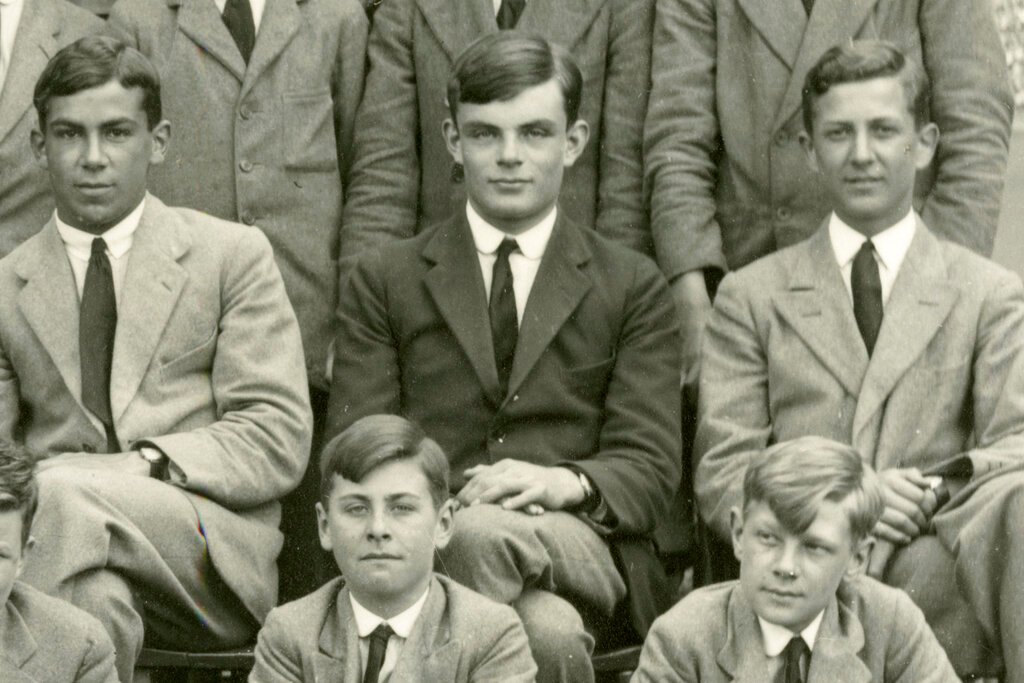 Turing is recognized for his breakthroughs in artificial intelligence, philosophy, and even theoretical biology. However, he was most famously known for cracking the ‘Enigma’ code during World War II and helping shorten the conflict, saving countless lives.

The banknote is one of the steps that the British government is taking to posthumously amend the wrongs committed against Turing during his life - namely the wrongful conviction for his homosexuality under Victorian-era laws.

The £50 bill cleverly highlights some of the important aspects of Turing’s life including a ticker-tape with his birthday in binary code, a mathematical formula from his 1936 paper, and a fitting quote that reads, “This is only a foretaste of what is to come, and only the shadow of what is going to be.”

Turing was born in 1912 in London. His parents left him in the U.K when was just a year old and moved to British India where his father took up work. His entire childhood was spent in boarding schools and given his sharp intellect, he struggled to fit in with the school's rigid expectations.

Turing’s career in the sciences started in his college career at the University of Cambridge, where he made groundbreaking advancements in mathematical logic.

After receiving a Ph.D. in mathematical logic, Turing returned to the UK, where he would make one of his most significant achievements. Well-versed in cryptography (the study of code writing and breaking), he joined the Government Code and Cypher School at the onset of World War II.

During the war, many countries used encrypted messages for secure communications, many of which were notoriously difficult to decipher. However, Turing and a team of cryptographers created a code-breaking machine known as the Bombe which helped the Allies gain ample intelligence from Germany and the other Axis Powers. Turing also went on to develop a method to decrypt codes from the complex German cipher machine known as “Tunny”. 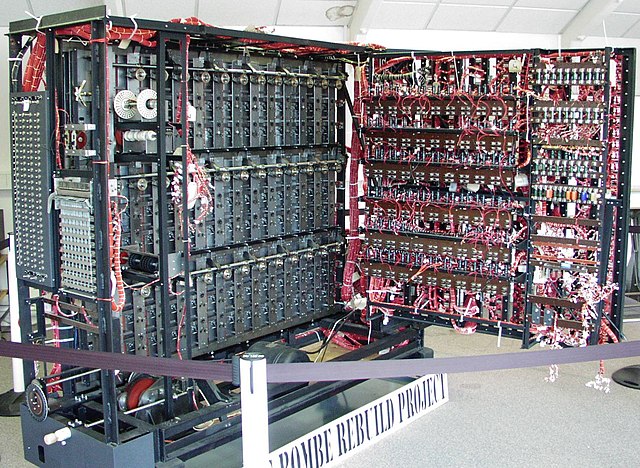 In the post-war years, Turing worked to design some of the earliest electronic computers and develop advanced programming systems for them. He also made significant progress in the field of artificial intelligence, engineering a method to test whether an artificial computer can think, now dubbed the “Turing Test”.

However, Turing’s success was short-lived as he was later found guilty of “gross indecency” and soon, in the midst of his groundbreaking work on theoretical biology, was found dead, poisoned by cyanide.

It was only five decades later that he received an apology and an official pardon from the British government. A prestigious award in Mathematics, considered equal to the Nobel Prize, is named after him.

Although Turing’s life was cut tragically short, his legacy continues to live on through the sciences he contributed to and his many posthumous accolades, such as the new £50 bill.