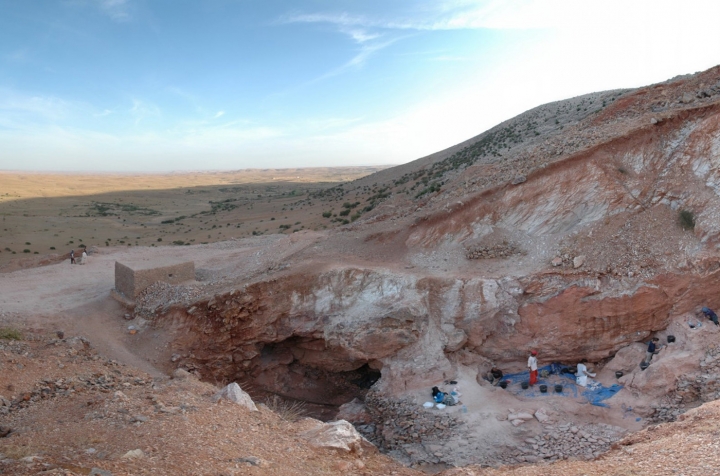 We know that the earliest human bones, dating back 200,000 years, were found in the Great Rift Valley in Ethiopia, Africa. And from there, humans gradually spread throughout Africa and to other continents.

However, recently, scientists have found human fossils that are about 300,000 years old, in a different part of Africa.

Could modern humans have originated much earlier and in multiple areas in Africa? Let's first understand what makes us distinct.

The scientific name for modern humans is Homo sapien. The word “Homo” is used to group other similar human species such as Homo erectus, Homo neanderthalensis, and others which are now extinct. 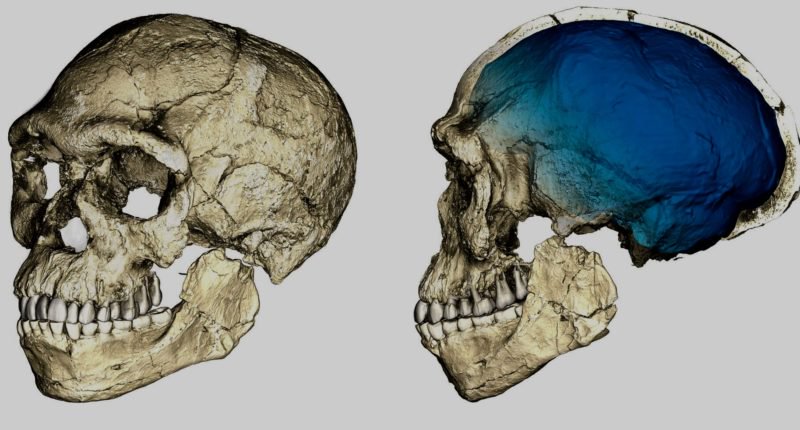 The first human fossils found in the Jebel Irhoud mountains in Morocco were actually discovered in 1961. Back then, scientists thought they were about 40,000 years old and from the Homo neanderthalensis species.

Recently, however, scientists unearthed more fossils from Jebel Irhoud that showed facial similarities to Homo sapiens. The brains are the same size as Homo sapiens, but the shape is long and low, similar to Neanderthal brains.

Scientists also discovered blades made of flint at the site, which were used as tools or weapons. Flint is a type of mineral quartz found in rock. The burnt blades allowed scientists to use a method called thermoluminescence to calculate how much time had passed since they were burned. These blades were calculated to be 300,000 years old.

What Do These Findings Mean?

However, there are others who believe the shape of the brain is an important trait of Homo sapiens. Perhaps the Jebel Irhoud fossils belong to Homo antecessor-- another human species which has similar facial features but smaller brains.

While the fossils have raised new questions and not all scientists are in agreement, this is no doubt an exciting discovery!