The Racist History Of Mount Rushmore 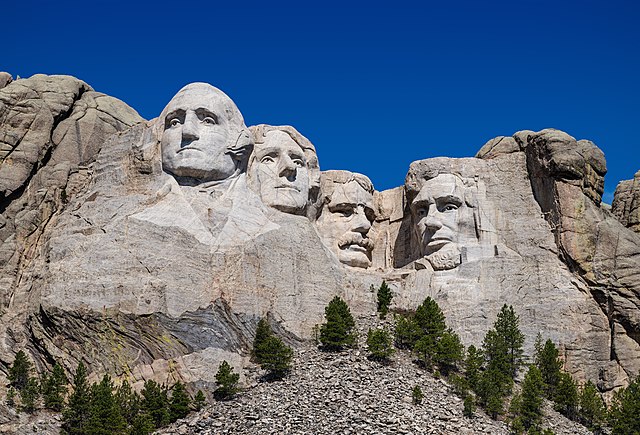 Have you heard of Mount Rushmore? It is one of the world’s most notable historic sites, symbolizing freedom and hope in America.

On July 4th, President Donald Trump attended independence day celebrations at this historic site. Many considered this an insensitive move, in light of the Black Lives Matter protests, the racist history of the sculptor, and the fact that the monument is built on stolen land.

Let’s find out more about Mount Rushmore’s past, the man who carved it, the land it sits on, and why it angered so many protestors.

In 1856, the US gave the Black Hills, the land that Mount Rushmore sits on, to the Sioux nation in perpetuity (a transaction without a maturity date). However, this treaty broke when American settlers discovered gold in the area. As a result, the US forcibly took back the land in 1870, only 14 years after the treaty was originally signed.

Clearly, many Sioux Indians were angry with this sudden action. Two Sioux leaders, Sitting Bull and Crazy Horse, led a group of warriors who resisted the US government. While they managed to succeed in 1876 by beating out General George Armstrong’s army, the U.S drove the Sioux Indians to their last defeat.

The Black Hills area was officially declared as stolen land by the Supreme Court in the 1980 United States vs. Sioux Nation of Indians case. The court ruled that the US owed Sioux Nation the price of the land in 1877 and 100 years of interest but the Sioux Nation rejected the cash settlement and insisted on having their land back.

Did you know that Mt. Rushmore is named after Charles E. Rushmore, a New York lawyer, who visited the mountain in 1885!

Gutzon Borglum was in the midst of sculpting the image of General Robert E. Lee in Stone Mountain, Georgia, when we was approached for the Black Hills project. 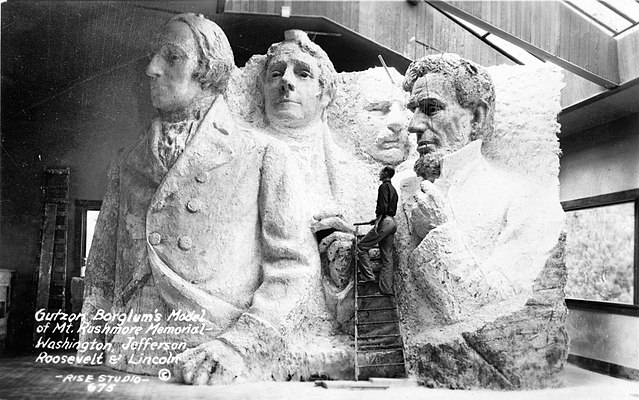 Borglum was known to have ties with the white supremacy group, the KKK (Ku Klan Klux). While his membership was never confirmed, he was found exchanging letters with members of the group regarding his support for Nordic superiority. Briefly after, he started construction on Mount Rushmore and worked on the site until he passed away in 1941.

President Trump’s visit to the site in the midst of the pandemic was met with protests by the Sioux people. At a time when protests over the killing of George Floyd have rocked the nation, the visit was also viewed as insensitive since presidents George Washington and Thomas Jefferson were slave owners themselves.

Some believe that while we can’t erase or rewrite America’s racist history, we can work to remove the statues, moments, and buildings that glorify it. Hence, in recent years, people have started protesting against the monuments of white supremacists and Confederate generals.

While some believe that Mount Rushmore may be the next monument to be erased, others also believe it to be a crucial part of history. What do you think?