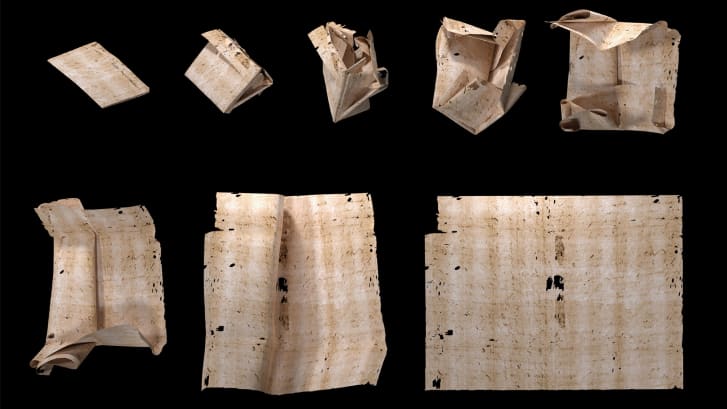 How can you read a letter without opening it? The answer is with x-ray scanners!

Scientists recently deciphered the contents of a 300-year old sealed letter from the Netherlands by virtually “unfolding” it with the help of a high-resolution x-ray scanner and a computer algorithm.

Surprisingly, scientists were able to translate most of the letter, which was originally written in French. The correspondence in the letter, which was dated July 31, 1697, was revealed to be a request for a death certificate from Jacques Sennacques to his cousin Pierre Le Pers, a French merchant.

The success of this technique of opening letters is a groundbreaking achievement for historians, who can gain valuable knowledge about earlier time periods through direct evidence. 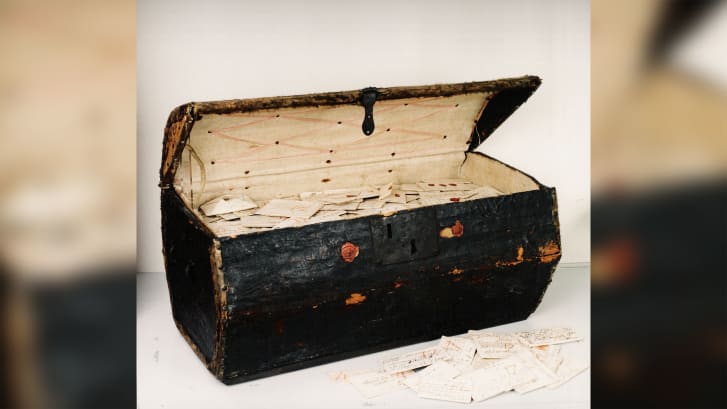 Centuries ago, before the invention of gummed envelopes and long before the age of digital security, writers often looked for ways to keep their written work and personal thoughts private.

The solution? An elaborate technique of folding called ‘letterlocking’ in which a flat piece of paper containing writing was folded into a secure, tamper-proof envelope.

This method would later prove to pose a problem for historians, who recently found a chest of undelivered mail containing 577 of these sealed letters in The Hague in the Netherlands. They did not want to break the seal of the letters and risk damaging the artifacts, so they turned to medical technology to solve the puzzle.

Researchers used a highly sensitive x-ray, typically used for examining dental structures, to detect bits of metal in the ink that was used to write the letters and create a 3D scan of the contents of the letter. However, the scans of these letters were jumbled and difficult to interpret because the folds of the paper caused many of the words to overlap.

So, researchers used a computer algorithm to manipulate the folds of the 3D scan and virtually ‘unwrap’ the letter. This method has allowed scientists to generate a legible copy of the letter without physically trying to open it. It has also allowed them to understand the intricate folding techniques used by the author to seal it.

More Secrets In The Future! 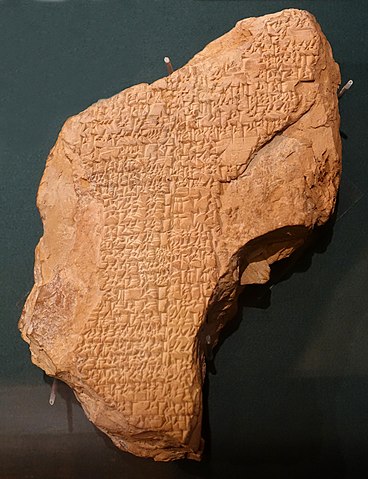 This new technique could become a historian’s best friend. Many times, historians will come across ancient relics containing secure messages that they cannot open using physical means in fear of damaging them.

From age-old Sumerian clay tablets to an assortment of unopened letters from the Early Modern era, there are many more secrets that the x-ray scanning technique could unveil. Scientists even hope to use the technique to discover the folding processes behind ancient origami pieces!

For researchers, the immediate next steps may be to use the x-ray scanner to examine the Prize Papers, a series of documents seized by Britain from enemy ships during the naval warfare of the 17th, 18th, and 19th centuries.

The application of these x-ray “letter openers” is just the tip of the iceberg in the field of cryptography - there is much more waiting to be discovered than meets the eye!

Below is a video of a simple letterlocking practice from the 16th century. Give it a try!