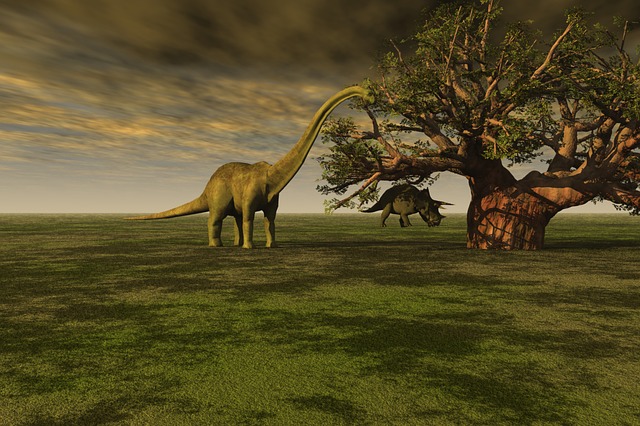 Ever since the first fossils of dinosaurs were found, we have been fascinated with the giants that once roamed our planet.

We believed that dinosaurs have been classified in a certain way, and certain dinosaurs belonged to specific groups. Classification is the process of assigning plants and animals into groups according to shared characteristics or traits.

But an interesting new study released by the University of Cambridge has shown that the dinosaur family tree that we have been studying may be incorrect! 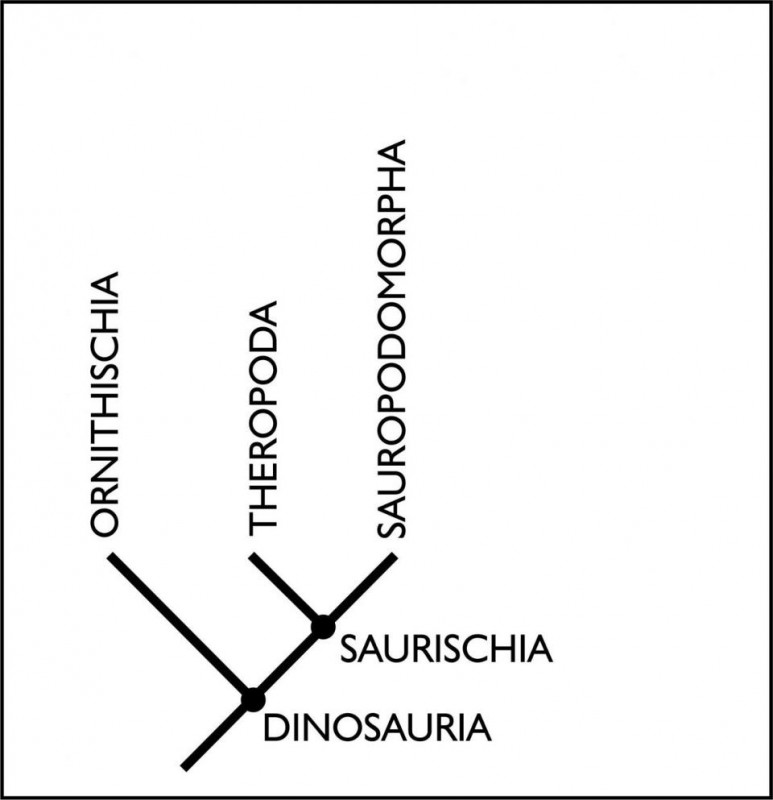 You have learned about animals groups such as amphibians, reptiles or insects to name a few. Each group has different kinds of animals within it. To show their relationships, they are placed in a family tree.

Dinosaurs also have their own family tree. In 1888, it was decided by Harry Seeley, a well-known paleontologist, that dinosaurs should be divided into two major groups based on the shape of their hips- the bird-hipped (Ornithischia) and the lizard-hipped (Saurischia). Examples of bird-hipped dinosaurs are the armored stegosaurus and the plant-eating ankylosaurus. The lizard-hipped dinosaurs include the diplodocus and the great Tyrannosaurus Rex.

But as more fossils were excavated, the tree was shaken up. We still had the bird-hipped dinosaurs (Ornithischia) which really had nothing to do with birds. The lizard-hipped dinosaurs were further classified into the group that eventually became birds (Theropoda) and the long-necked dinosaurs (Sauropodomorpha).

Did We Get This Wrong?

Matthew G. Baron, a student at the University of Cambridge, went to museums around the world, collecting data on dinosaurs. He fed the features, grooves, and shapes of different dinosaurs that he found, into a computer program. Within a few minutes, the computer spewed out data that showed we have it all wrong!

It turns out some ancient bird-hipped dinosaurs (Ornithischia), were in fact, related to the dinosaurs that eventually became birds (Theropoda). Both groups evolved into birds at different times in history. Baron's computer program has confirmed a theory by Thomas Huxley, a 19th-century evolutionary biologist, that the two groups were related.

So, how does this change our understanding of dinosaurs? If two species are closely related, chances are they originated in the same part of the world. Old studies show that the first ever dinosaurs came about on the Southern part of the earth, but the new relationship between Theropoda and Ornithischia says they may have originated in the North. In fact, some aspects of this study question the time of dinosaur origin, and the fact that they may have actually existed earlier than we think!

Here is an older video that shows how the Theropods evolved into birds.

so cool!!!!! i didnt even know that wow birds are descendents of dinos :3

Kool with a capital k!