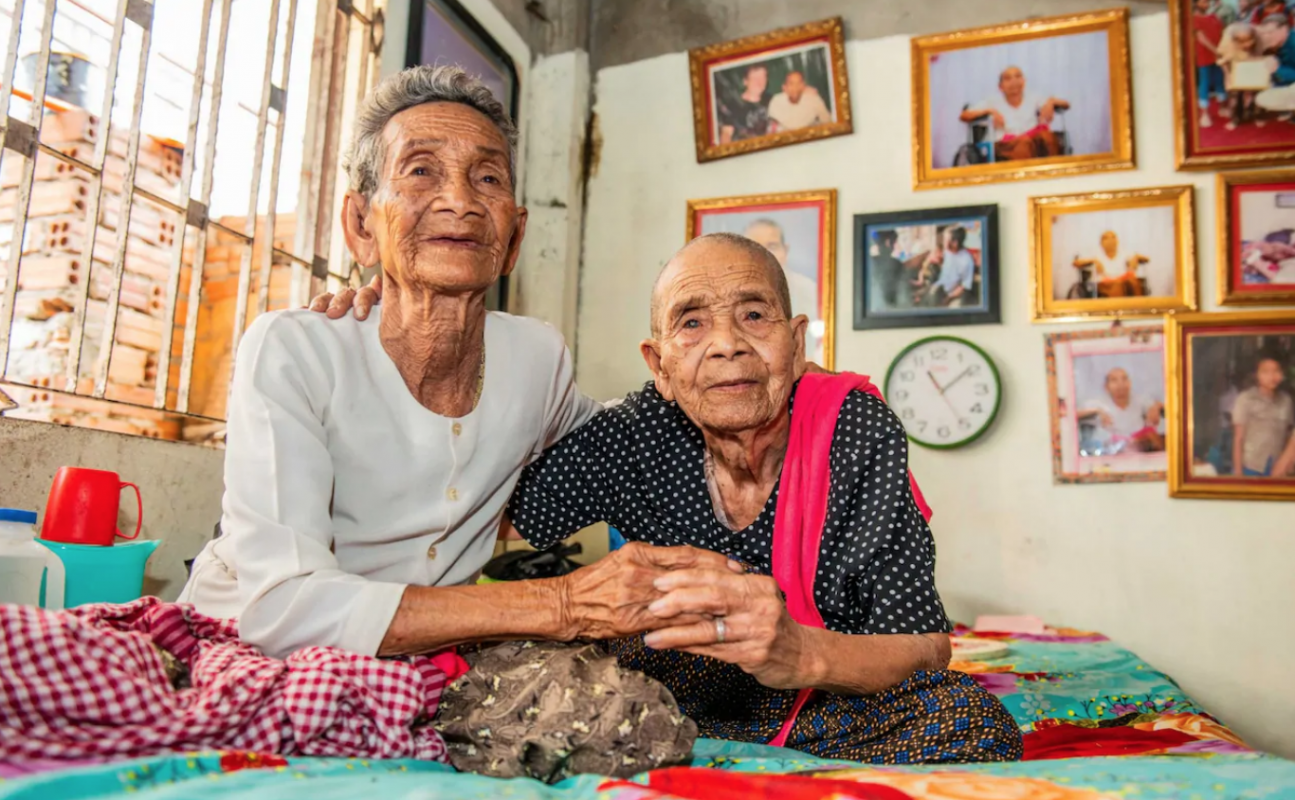 Imagine being separated from your brother or sister for 47 years!

When Bun Sen, 98, learned that her sister and brother were still alive and living in the village where they all grew up, she could not contain her joy.

A non-profit helped reunite Bun Sen with her 101-year-old elder sister Bun Chea and her 92-year-old younger brother in Kampong Cham in Cambodia.

The siblings had been separated in 1973 during the civil war, just before the Khmer Rouge regime, led by dictator Pol Pot took over Cambodia.

The Rise Of Khmer Rouge

The Khmer Rouge was a brutal communist regime that killed nearly two million Cambodians in just a period of four years. 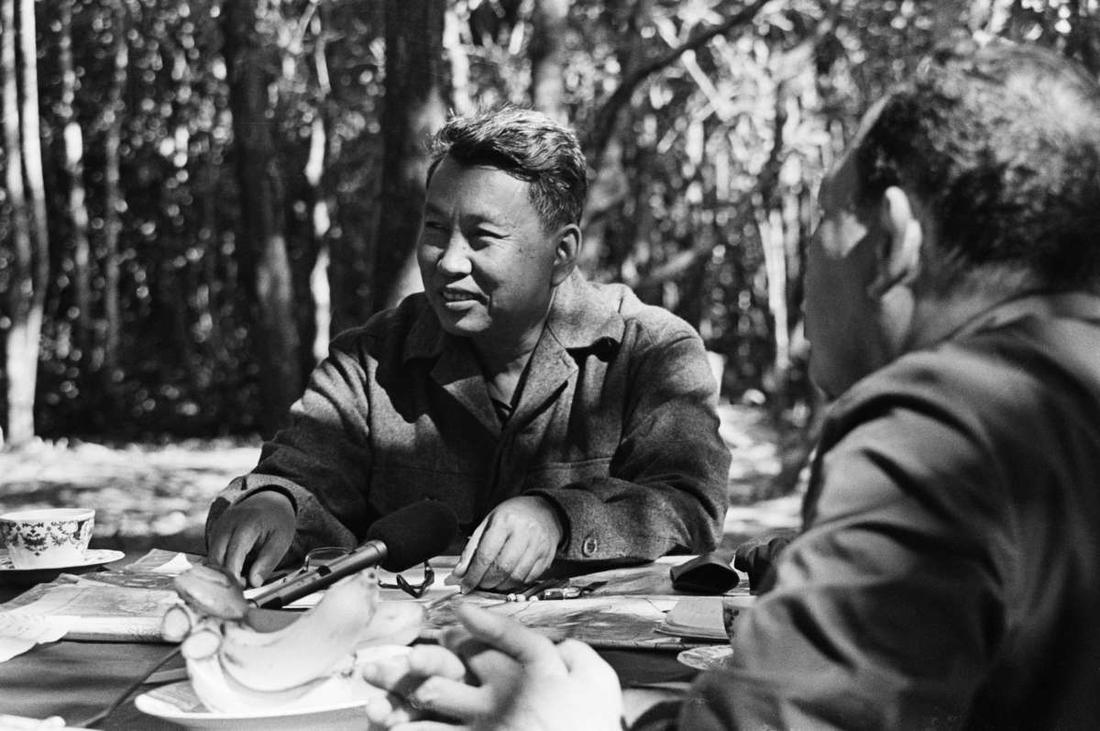 However, this was also the time period in history known as the Cold War, with two ideologies competing for power -- democracy and communism. Sihanouk kept Cambodia neutral. But when America came to the aid of neighboring Vietnam to fight the communist rebels in the north of the country, the war spilled into Cambodia.

Sihanouk was deposed, and the new Prime Minister found himself fighting the rising communist forces. Pol Pot (born as Saloth Sar) who had returned home from France, took over the Khmer Rouge movement. He had been influenced by communist ideologies of Karl Marx, Joseph Stalin, and Mao Zedong while studying in Paris. 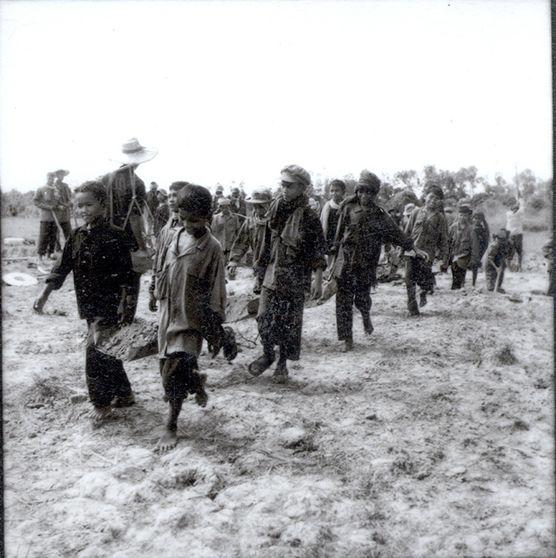 The year 1975 became “Year Zero,” as Pol Pot led his army into the capital Phnom Penh and started isolating Cambodia from the rest of the world.

Under the Khmer Rouge rule, Cambodia was remodeled into a communist country based on agriculture. Regardless of their profession, all of Phnom Penh’s residents were moved out of the city and forced to work in the fields. Children were separated from their families, private property and banks seized, and literature and religion banned.

But what was most devastating was the mass genocide that took place. Those who complained or broke rules were killed, those who were seen as a threat were executed, and millions of people died from malnutrition, abuse, and overwork.

Four years later, in 1979, Vietnam invaded Cambodia and ended Pol Pot’s rule. However, even though Cambodia reconnected with the world, the country is struggling with poverty even today.

The sisters had lost their husbands and several family members to the brutal Khmer Rouge regime and assumed the other was dead. Now that they are reunited, they toured the Cambodian capital city together. The video below shows one of many efforts to reunite broken families in Cambodia.

Khmer Rouge: Justice For The Victims (0)