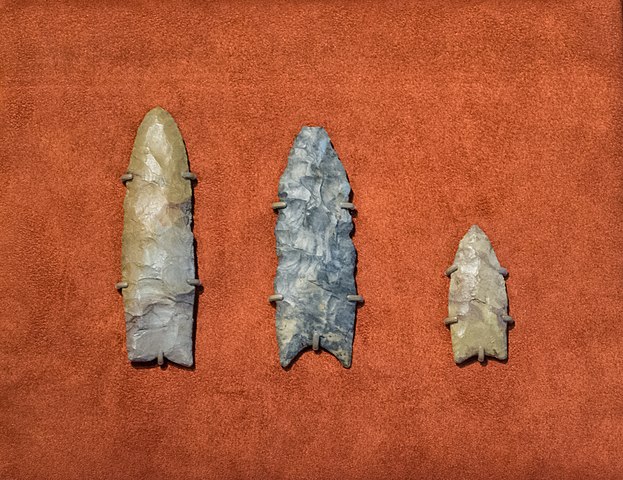 Have you ever wondered how early humans reached the Americas? It was much earlier than when Christopher Columbus sailed the blue in 1492.

For many years, the most commonly accepted answer to this question was the Clovis people.

However, a new discovery of manmade tools in the Chiquihuite Cave in Mexico is raising questions about our current understanding. Before we look at the new finding, let's look at what we know so far about the first people in the Americas.

The Earliest Humans in the Americas 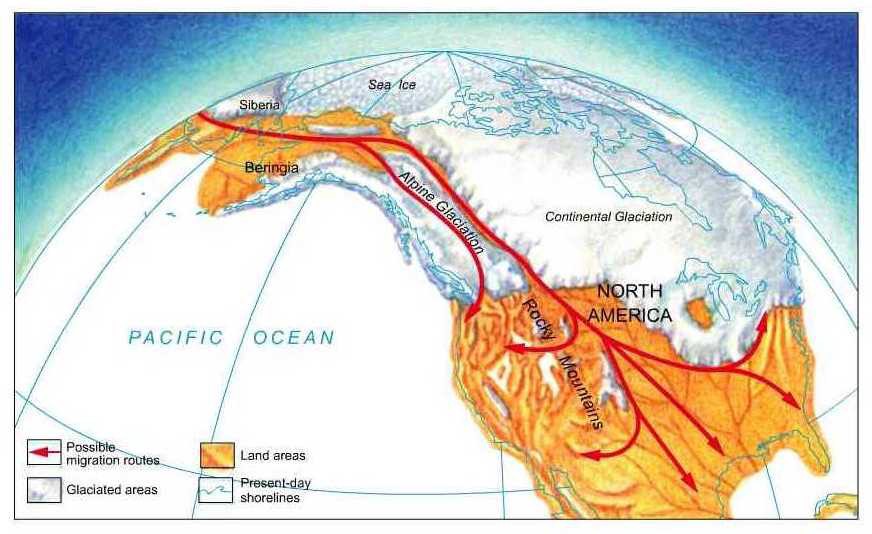 These spear points had an innovative shape, with sharp edges and a place for spear shafts to be inserted. Today, these are known as Clovis points. Howard and his team found no similarity between the Clovis points and other artifacts from Siberia, which led them to believe that these Clovis points were the first American invention.

Since then, more than 10,000 Clovis points have been discovered in North America. Some were even found all the way down in Venezuela! Archaeologists have also discovered that the spears were found next to fossils of large animals like mammoths and giant bison. This led them to conclude that the early people hunted these animals, and were partly responsible for their extinction.

Historians believed the Clovis people crossed the Beringia land bridge from Siberia to Alaska about 13,000 years ago, during the Ice Age. They followed an ice-free corridor and spread further south. However, some scientists claimed that the Clovis people were not the first in the Americas. The discovery of pre-Clovis settlements in Chile (South America) and in Oregon supported their claim that there were waves of migration from Siberia. 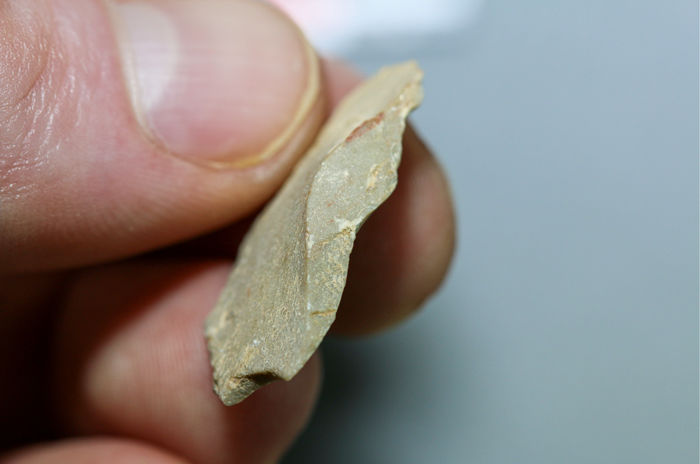 A team, led by archaeologist Ciprian Ardelean, recently discovered 1,900 man-made stone tools such as arrowheads, knives, and scrapers in the Chiquihuite Cave in Mexico. These tools do not resemble Clovis technology or any other tools found in the Americas. Some were broken, and most had crude shapes.

Archaeologists and scientists worked together to date the bones and dirt surrounding the tools, and used methods like radiocarbon dating and optically stated luminescence to figure out when these stone tools were made. They found that the tools were made and used approximately 33,000 years ago - more than twice the age of when archaeologists previously thought humans came to the Americas!

Ardelean and his team believe that the cave might have been used as a shelter during winter and summer, or as a base for hunting while people were migrating. However, there were no human or animal remains found, nor a central hearth used for warmth and cooking.

Critics believe that the findings might just be fragments of Clovis tools and that the dates may have been interpreted incorrectly. We will have to wait and see what more research reveals, but this is certainly an exciting find!

How Humans Populated The Americas (1)