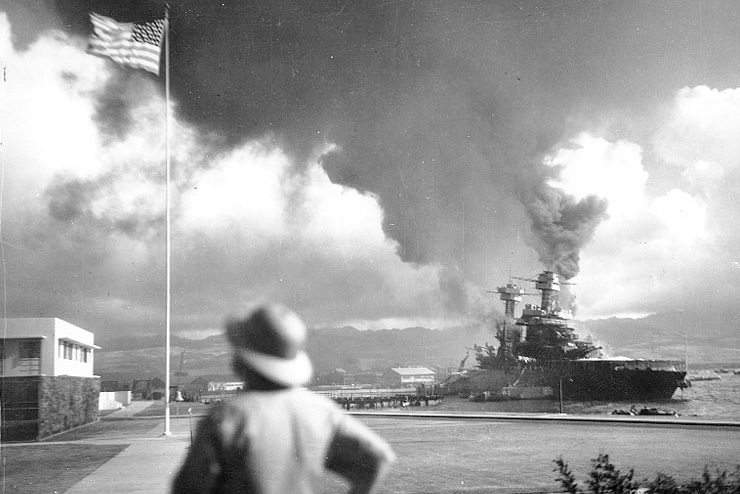 “A day that will live in infamy.” These are the words President Franklin D. Roosevelt said to describe December 7, 1941.

On that day, the Japanese air force launched a surprise attack on an American naval base at Pearl Harbor, Hawaii. Some military vessels, such as the USS Arizona, the USS Oklahoma, and the USS Utah were destroyed by the attack; other ships were not as badly damaged. More than 2,400 Americans lost their lives that day because of the attack.

December 7, 2016, marked the 75th anniversary of the attack on Pearl Harbor. Americans all around the nation commemorated the veterans of World War II and the soldiers who lost their lives during this attack. 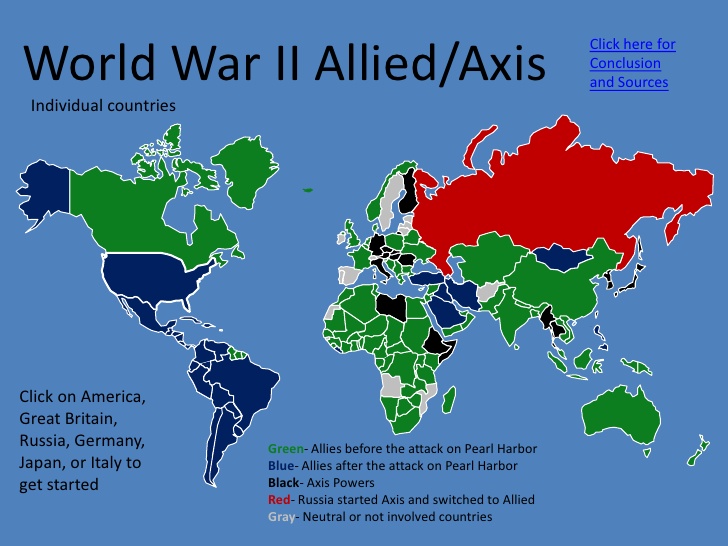 After being defeated in World War I, Germany, led by Nazi leader Adolf Hitler, wanted to expand the boundaries of their country. They joined forces with Italy to conquer most of Europe and parts of northern Africa. Japan joined this alliance and conquered parts of Asia and the Pacific. Countries like the United States did not want to engage in a war, especially since World War I had just ended two decades earlier.

Despite the reluctance, the United States was dragged into the war. Japanese Admiral Isoroku Yamamoto believed that a surprise attack on US forces would enable Japan to easily take control of the Pacific. And so, on December 7, 1941, Japanese planes were sent to attack the naval base on Pearl Harbor, Hawaii. The attack crippled the United States.

How the US Responded 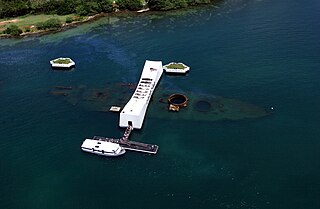 Ultimately, the effect of Pearl Harbor was the United States’ entrance into World War II. A day after the attack, Congress voted to declare war on Japan, pulling the US into a worldwide conflict.

The US joined forces with the Allied forces to combat the expansion of the Axis forces in Europe and the Pacific. In Europe, the landing of troops in Normandy, France enabled the Allies to push Germany back out of France and other European countries until Hitler committed suicide, ending Nazi rule. Many major battles, such as Iwo Jima, Midway, and the Coral Sea, were fought in the Pacific until the United States dropped the atomic bomb on the Japanese cities of Hiroshima and Nagasaki. The Axis forces soon surrendered, ending World War II.

On this anniversary, veterans who fought in World War II gathered at the Pearl Harbor Memorial which was built to mark the site of the attack and the entrance of the US into World War II. At the ceremony, a moment of silence was held to silently honor the people who gave up their lives for their country.

that's sad and WE WILL REMEMBER

it would be cool to go to the Arizona memorial.

it is surprising how those men are still alive

I will never forget because many people lost there lives

This story is very sad

This story is very interesting and informational

This is just so sad!