Why Did The Chimu Sacrifice Children? 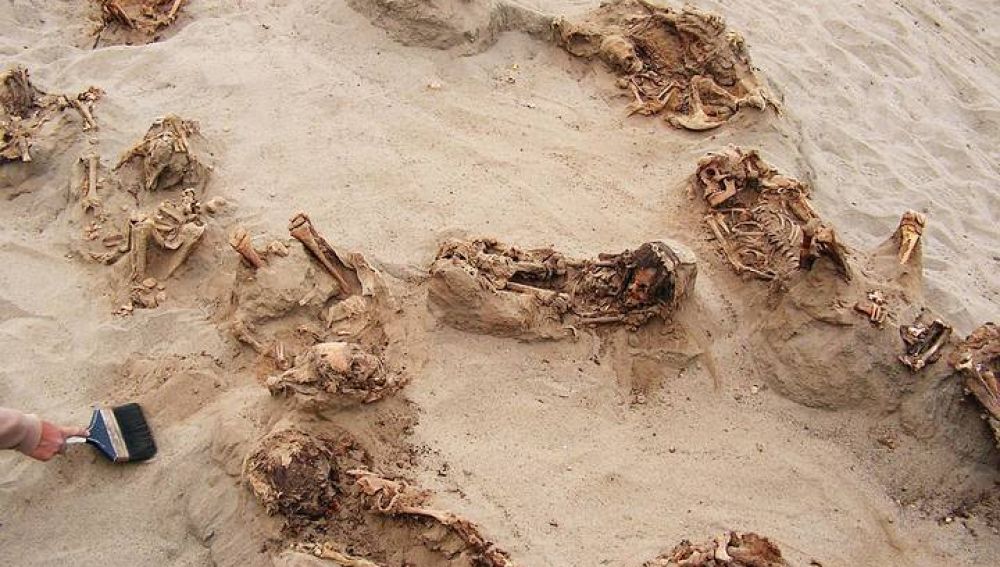 Five hundred and fifty years ago, 140 children and 200 baby llamas were sacrificed near the city of Trujillo in Peru.

Archaeologists have recently uncovered the remains at a site that dates back to the Chimu empire of Peru.

Child sacrifices were common in many ancient Central and South American cultures, and these sacrifices sometimes had connections to mythology. In Guatemala, children were sacrificed and buried with a Maya King to “benefit” him in his afterlife. However, what makes this discovery stand apart is that it is the world’s largest case of child sacrifice. 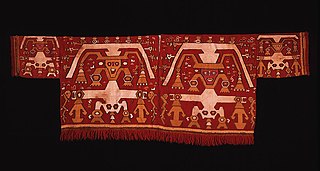 The Chimu civilization flourished in the coastal areas of northern Peru from the 11th to 15th century AD. Their capital city was Chan Chan, and today, it is empty and uninhabitable due to a lack of water resources.

However, during their time, Chan Chan and the rest of the Chimu Empire enjoyed a prosperous reign. At its peak, Chan Chan hosted 40,000 residents. The Chimu relied on agriculture and developed an extensive irrigation system.

However, later, their empire grew through military campaigns and they forced local tribes to pay “tributes.” The Chimu were artistic people and known for their distinct pottery, textiles, and jewelry.

The Chimu civilization was considered the second largest in the Andes, after the Inca. They were conquered by the Inca in 1470 AD and certain aspects of Chimu culture such as their art was integrated into Inca culture. The Incas also kept records of the Chimu and that has allowed us to learn more about these people. 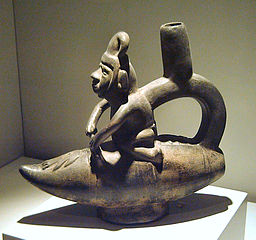 The Chimu worshipped a moon deity and sacrificed children (and llama), considered their "most important" possessions, to appease their Gods.

Archeologists believe that the recently discovered "mass sacrifice" may have to do with El Nino climate cycles which might have caused extreme rain and floods.

This part of coastal Peru usually experiences dry weather conditions. The El Nino rains might have played havoc with their crops and disrupted their irrigation systems, as well as affected their seafood sources.

Usually, adults were sacrificed first, and children were the last resort. The scale of this sacrifice indicates a serious turning point for the Chimu. It is estimated that the children (both boys and girls) were between 5 to 14 years of age.

Several questions remain for archaeologists. For example, why were the children buried towards the sea and animals such as llamas towards the land? Scientists are also examining the DNA samples of children to determine if they were possibly related and if they hailed from the same parts of the Chimu Empire.

I didn't know about the Chimu until now.

I didn't really get it. It wasn't that clear for me