A Worm That Has Scientists Excited! 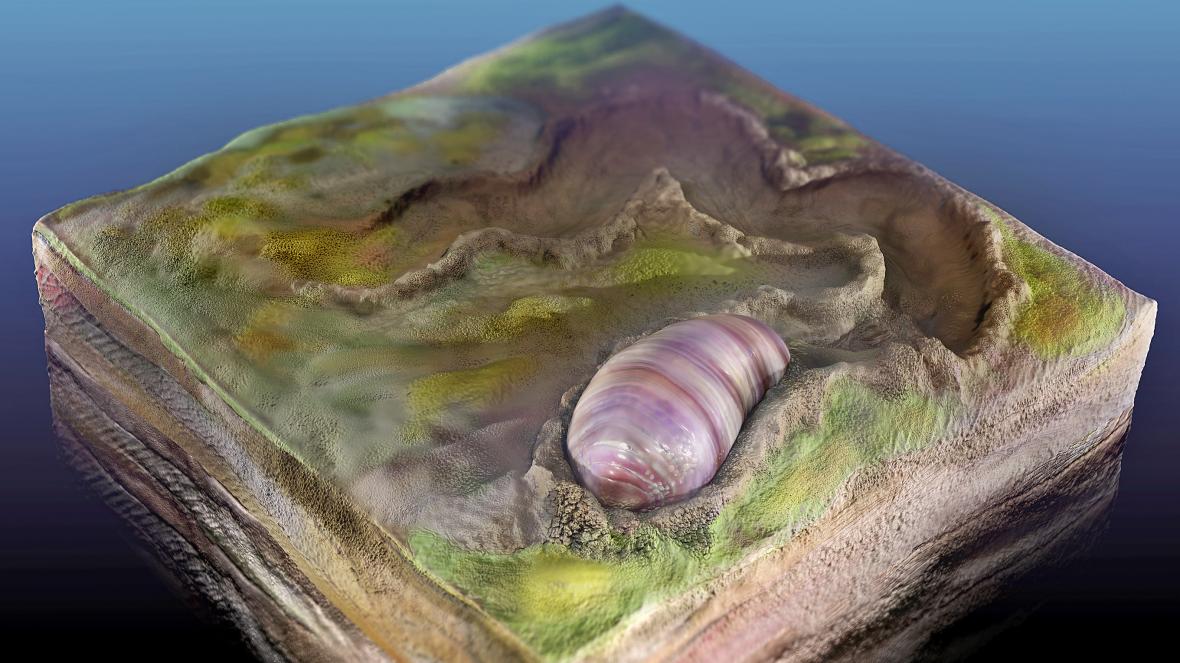 According to the theory of human evolution, the human species is a distant relative of apes. But what about beyond that?

When organisms evolve, they pass down traits from generation to generation. A trait that is passed down is symmetry. Humans, in particular, have bilateral symmetry, and recently, scientists have discovered an organism that is over 555 million years old and has the first signs of bilateral symmetry.

What is this organism and why are scientists excited about its discovery?

There are two main types of symmetry that organisms possess - bilateral and radial symmetry.

Those with bilateral symmetry can be divided into left and right sides that are mirror images of each other. The vast majority of animals, including humans, have bilateral symmetry. Common traits of these organisms include a head with sensory organs and a tail. Bilaterians tend to be more complex organisms and thus can move around in any direction.

Organisms with radial symmetry can be divided into equal halves around a central plane. Examples of radial symmetry can be found in starfish, sea anemones, and jellyfish. These organisms do not have a left and right side, but only a top and bottom. Radially symmetric animals tend to stay in one place or move around slowly. For instance, jellyfish drift along with the movement of the sea, and sea anemones stick to one spot.

Finally, those that do not have any form of symmetry are known as asymmetric. For example, sponges are asymmetric organisms that live in the ocean.

The fossils of a dozen or more tiny worm-like bilaterian organisms were found in Southern Australia.

Ikaria wariootia, named after the nearby Warioota Creek, is a 6-millimeter long creature, smaller than a grain of rice. These creatures have a mouth and gut, as well as a front and back. They moved by contracting their muscles, just as worms do today, and burrowed into the seabed. The discovery of displaced sediment indicates that they probably ate organic matter.

Ikaria marks the discovery of the earliest bilaterian, an exciting development for evolutionary biologists.

Clues From A Worm Fossil (3)