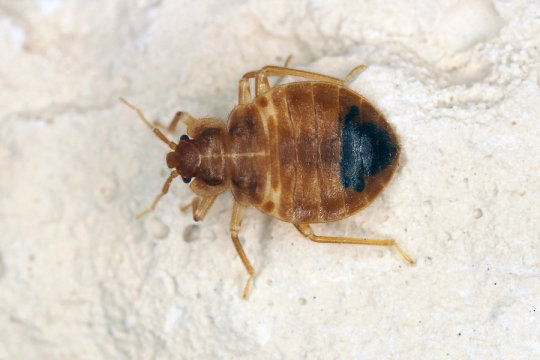 We all hate bloodsucking bedbugs. But would the fact that the bedbugs even irritated dinosaurs surprise you?

After spending 15 years scouring caves, cliffs, and museums for the origin of bedbugs, a team of researchers has confirmed that these critters roamed Earth at least 100 million years ago, the same time that dinosaurs flourished!

This finding overthrows the original timeline for bedbugs. The researchers believe their findings can help track the bugs' movements through climate change and extensive human activity.

The common bedbugs, Cimex lectularius, are parasitic insects that feed on the blood of mammals.

Contrary to their name, bedbugs are not only found in beds, but also in furniture, cracks in the walls, wiring, and electrical appliances. An infestation can find its way into your house from contaminated clothes or furniture from the streets. But throwing out the mattress won't get rid of bedbugs; to the bedbugs, your entire house is a nest!

Bedbugs look like small, round cockroaches. Adult bedbugs are a reddish-brown in color and grow up to be around five millimeters, while young bedbugs are paler and roughly the size of a pinhead.

When they suck blood, bedbugs inject their own saliva and anesthetic to prevent the host’s blood from clotting or from feeling the bite. After feasting, bedbugs leave red welts where the skin is punctured. Like ticks, their body will swell up after a meal. Fortunately, bedbugs do not transmit diseases through their bites. If you scratch the itch too much, however, you can get an infection.

These pests can survive for several months without blood, and they can withstand temperatures from nearly freezing to 122 degrees Fahrenheit. It’s tough to get rid of them!

A Species Older Than Dinosaurs 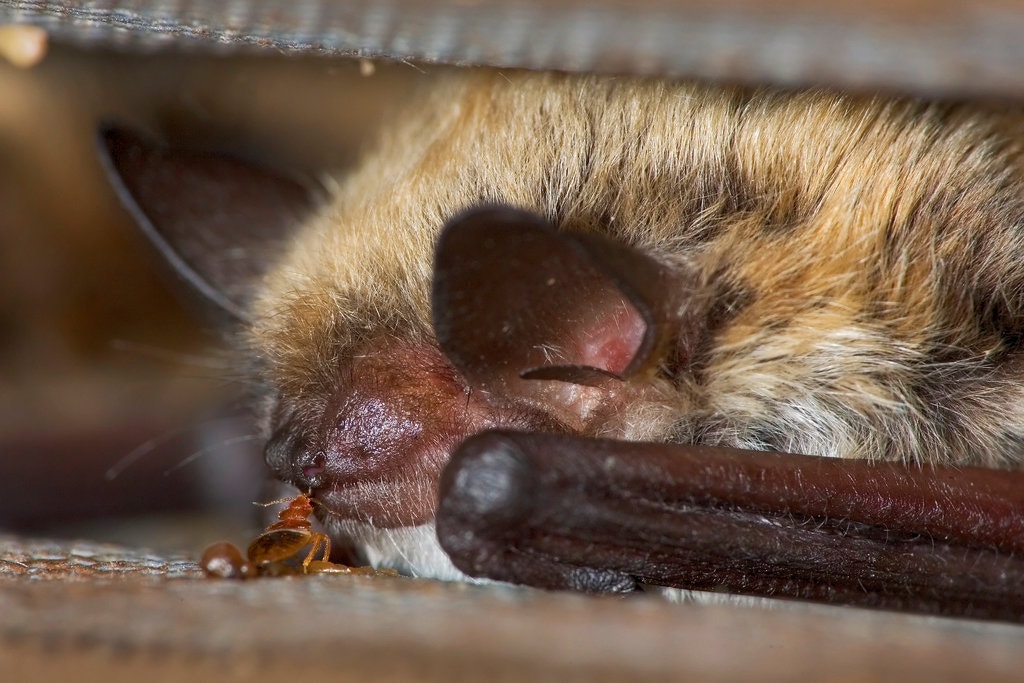 When comparing the DNA of 34 bedbug species to understand their evolutionary relationship, the international team of scientists observed that the main bedbug species evolved around 47 million years ago. Because they are tens of millions of years older than humans, the origin of bedbugs is not linked to the emergence of Homo sapiens (the first evolutionary form of humans).

Furthermore, fossil evidence of a bedbug ancestor, Quasicimex eilapinastes, leads researchers to believe that bedbugs have been around for longer than the 50 to 60 million-year-old bats, which scientists had originally presumed were the original hosts of bedbugs. Now, it’s clear these pests thrived alongside the dinosaurs.

The discoveries reveal that while bedbugs currently focus on humans for food, they would have no trouble switching to another blood source if necessary. By studying what hosts bedbugs and other parasitic creatures have had or seem to prefer, scientists believe they can predict what organisms might prey on humans next. This will make it easier to contain or even prevent future outbreaks of bedbugs and other pests.

So when you’re snug in your sheets tonight, remember not to let the bedbugs bite!