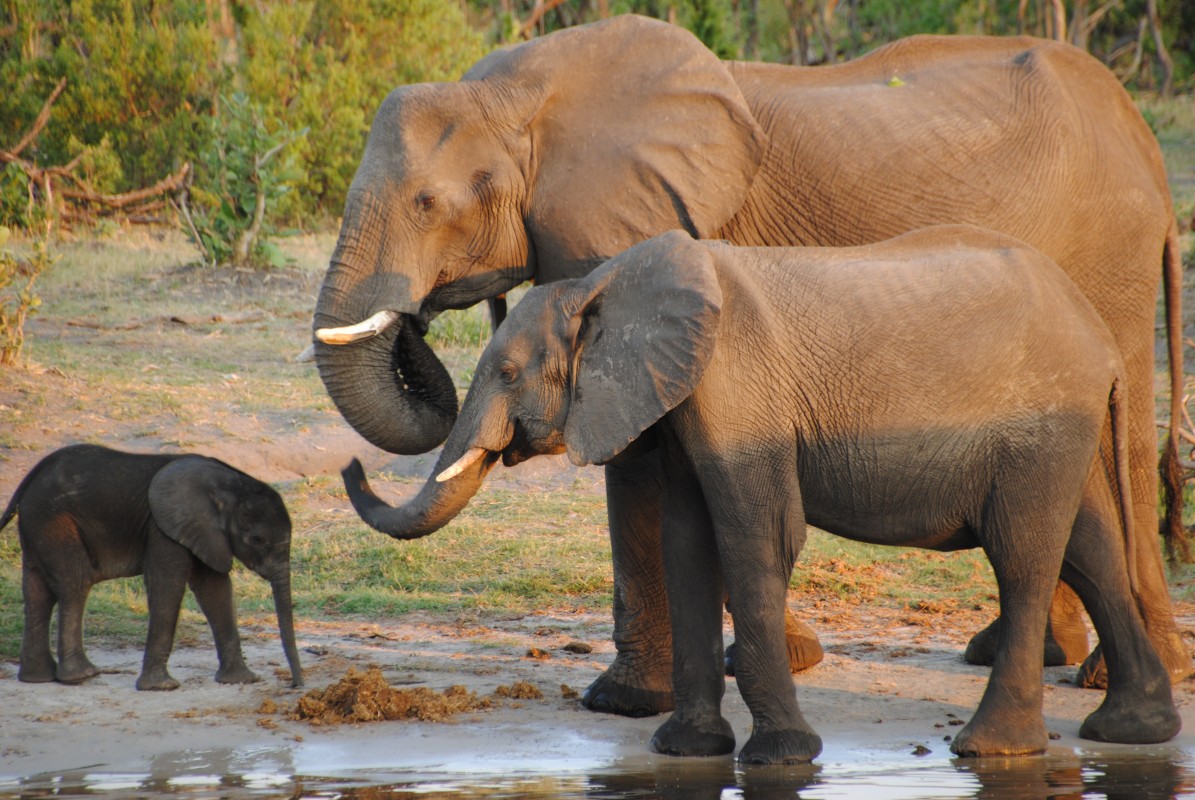 In May 2019, Botswana -- a country in south-west Africa, officially lifted the ban on elephant hunting.

Botswana is now auctioning permits to hunt elephants at approximately $39,000 each. Seventy permits have already been sold and the government is allowing 272 elephants to be culled this year.

Let’s look at why the ban was lifted and Botswana’s plan to cull elephants.

Botswana has more than 130,000 elephants, making it the country with the largest population of African elephants. However, from 2007 to 2014, the elephant population in Africa decreased by 30%.

Elephants are hunted for many reasons, the primary one being for their tusks. Elephant tusks are made from ivory, a hard substance that is used to make art, religious objects, and decorative boxes. A pound of ivory can cost up to $1000!

To combat the decrease in the elephant population, President Ian Khama of Botswana enacted an elephant hunting ban in 2014. He implemented a “shoot to kill” policy, which allowed anti-poaching units to kill elephant poachers. Through this policy, Khama hoped to protect Botswana’s elephants.

Shortly after his inauguration in July of 2018, Botswana’s new President Mokgweetsi Masisi created a committee to reevaluate the ban. In February of 2019, the committee recommended the lift of the ban and permission for “regular but limited elephant culling,” or “selective killing.” It also recommended culled elephants to be canned into pet food, but that idea immediately met public backlash.

The Argument for Lifting the Ban 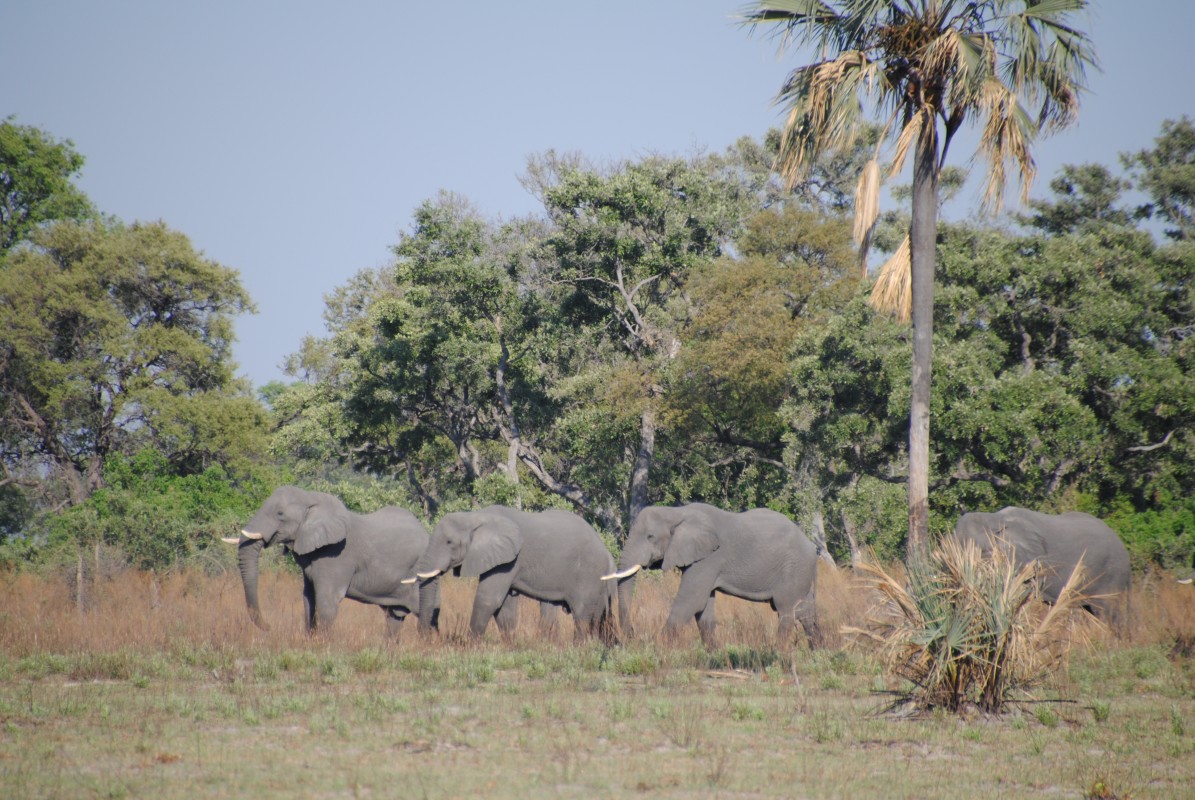 Supporters of lifting the hunting ban say that elephants are harming the people living in Botswana. In the north, elephants destroyed crops and decreased the maize yield by around 75%.

Elephants have also killed 36 people in the past couple of years and made it dangerous for people to walk at nighttime. Furthermore, elephant hunting could help rural villages financially. In comparison to a $355-per-night luxury safari lodge, a $45,000 elephant hunt would generate a lot more money for the community.

The Argument for Keeping the Ban

Conservationists estimate that 30,000 elephants are killed every year due to poaching.

Allowing elephant hunting also hurts Botswana's economy. Tourism is Botswana’s second-highest source of income, attracting many people who want to see elephants roaming around in their natural habitat, but poaching could decrease the number of tourists visiting the country.

Additionally, hunting elephants would cause the animals to become aggressive, creating conflict between them and the locals in Botswana. Conservationists fear that elephants will become extinct because hunters usually want the biggest elephants with the longest tusks, leaving only weaker elephants to pass on their genes. Weaker elephants are more susceptible to disease and climate change, which could increase the risk of extinction.

Fortunately, there are many conservationists fighting every day to get the ban back in place and doing what they can to protect the world’s elephant population.

Will China's Ban Save The Elephants? (9)