Clues From An Ancient Kauri Tree 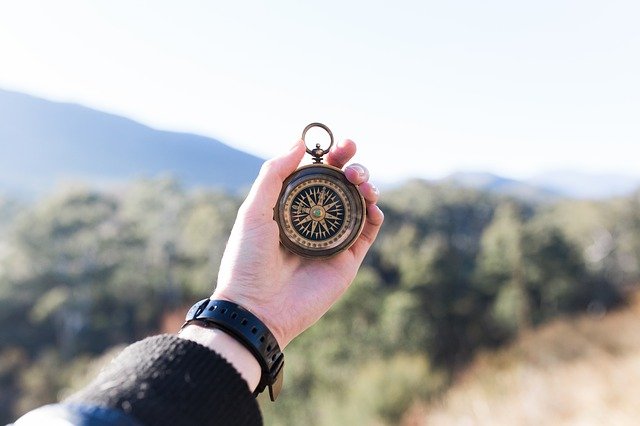 Forty-two thousand years ago, our Earth looked nothing like it does today.

Solar winds caused dazzling displays of lights at our planet’s poles, electrical storms raged across the continents, and cosmic radiation filled the atmosphere -- all thanks to a flip of the Earth's magnetic field.

This reversal of the Earth's magnetic field triggered a “global environmental crisis” according to a study by Australian scientists. The scientists named this climate phenomenon the “Adams Event” after science fiction author Douglas Adams. Adams wrote about the significance of the number 42 in his novel The Hitchhiker’s Guide to the Galaxy. 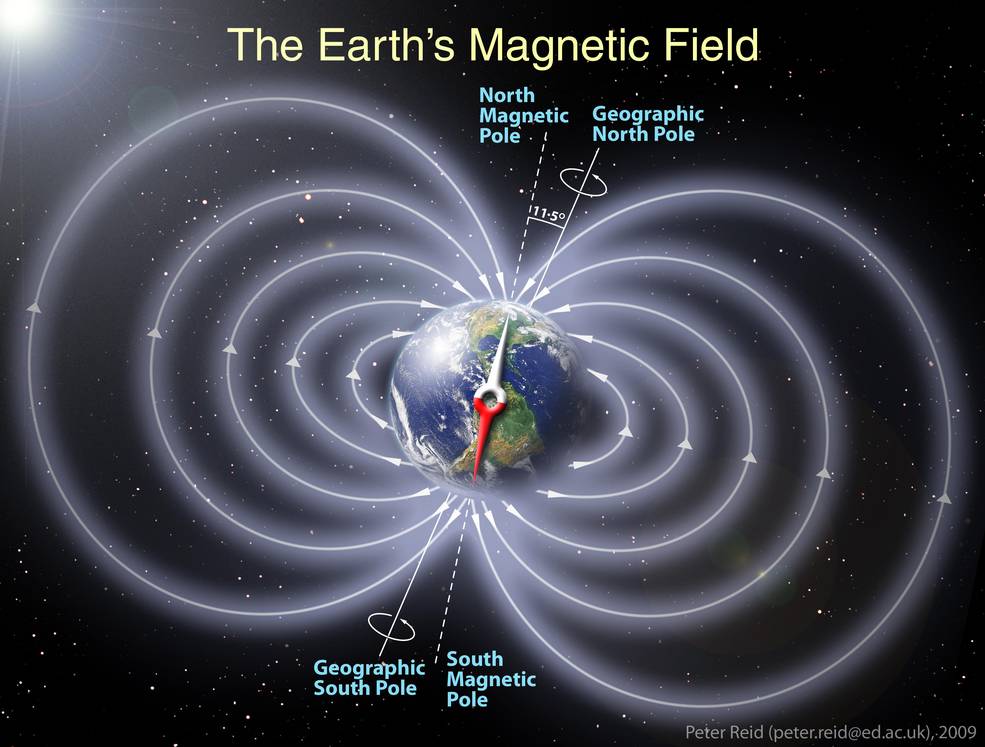 Our Earth's core is made of solid iron, surrounding which is a swirling liquid layer of molten iron and nickel alloy. This flowing liquid iron generates an electric current, which in turn creates a magnetic field.

Earth's magnetic field plays a very important role in our everyday lives, protecting us from harmful solar radiation and guiding our compasses in finding directions. It is also responsible for the fascinating northern lights seen at the poles, produced when the charged particles from the Sun interact with the Earth's magnetic field.

However, sometimes the flow of liquid iron can cause magnetic poles to shift. Sometimes, they may reverse completely with the magnetic north close to the geographic south pole! Usually, these flips happen over 200-300 thousand years. But when it happens, it leaves the planet exposed to dangerous, high-energy particles from outer space. 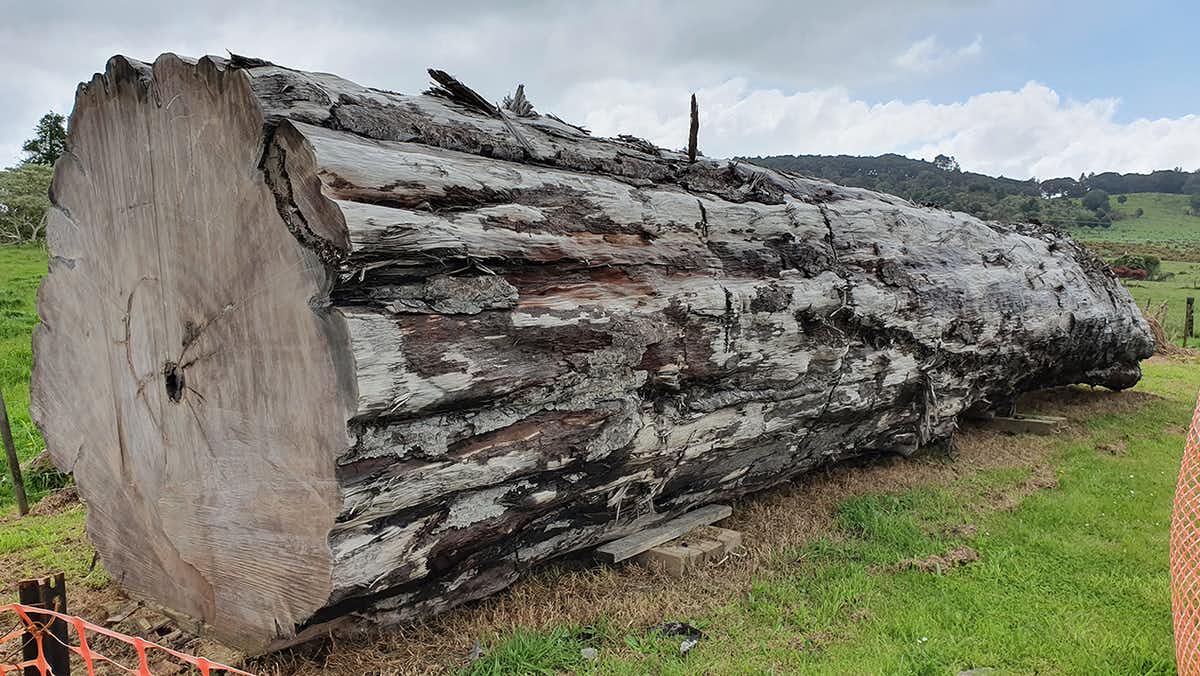 How did scientists discover the occurrence of a magnetic pole reversal? From trees, of course!

To find traces of the reversal, they turned to ancient kauri trees in New Zealand, some of which have been preserved for over 40,000 years.

All trees have alternate light and dark rings that represent a year of their growth. Using a method called radiocarbon dating, scientists recorded the levels of radioactive carbon-14 in the different tree rings. They noticed a spike in the radioactive carbon which happens when more harmful rays from the Sun hit the Earth's surface.

Using computers, researchers found that during the time of the pole reversal, the Earth’s protective ozone layer weakened significantly and ultraviolet radiation levels skyrocketed throughout the planet. This drastic increase in radiation could have triggered events such as a mass extinction of prehistoric animals and the downfall of the Neanderthals, or early humans.