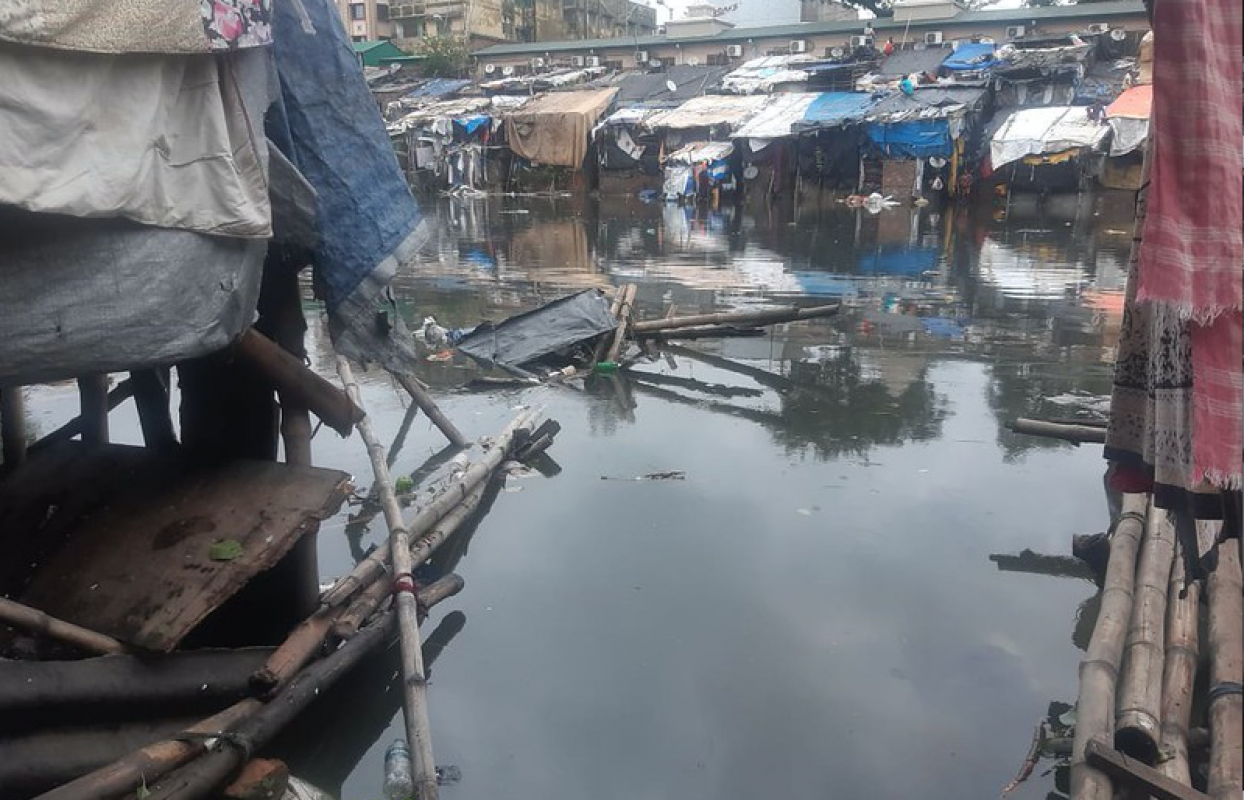 What happens when a nation that is weakened by the pandemic is forced to deal with a cyclone as well?

Cyclone Amphan struck the countries of India and Bangladesh, killing tens and displacing millions. The cyclone made landfall on May 20 and weakened as it moved inland.

Kolkata, one of India's largest cities, was devastated by heavy winds and rain that flooded streets and knocked down trees. Nearly 14 million people lost power, and many still waiting for it to be restored.

The pandemic has been complicating efforts, with both India and Bangladesh in lockdown. However, both countries have been praised for their quick response that saved lives.

An Area Prone to Cyclones

Wondering what a cyclone is? It is just another word for hurricanes. When winds in a tropical storm reach a speed of 74 miles per hour, it is referred to as a “hurricane” in the Americas, a “cyclone” near the Indian peninsula, and a “typhoon” in the eastern Pacific.

The Bay of Bengal, where Amphan originated, is especially prone to strong cyclones. In fact, 26 of the 35 deadliest tropical storms recorded have occurred here. This is because the water temperatures in the enclosed bay are significantly higher, and as a result, storms pick up more moisture and become powerful.

However, there is a silver lining. The Indian state of West Bengal (of which Kolkata is the capital city) and Bangladesh are fertile regions where some of India's biggest rivers drain into the ocean. The delta region is made up of a cluster of hundred islands and the world's largest mangrove forests known as the Sundarbans.

These mangrove forests break the storm's intensity, protecting inland cities. However, the Sundarbans are home to many endangered species, as well as people who live and farm in the low-lying areas and face the brunt of these storms.

A Quick and Timely Response

Due to the mass destruction and death toll of a cyclone back in 1999, both the Indian and Bangladeshi governments had built hundreds of shelters to help stem the impact of future storms.

Both countries have also developed a quick warning system to evacuate people using television and text messages, and loudspeakers. Nearly 3 million people along the coast were asked to leave their homes, and Bangladesh even managed to evacuate half a million animals before the storm hit.

However, many of the storm shelters had been converted into quarantine buildings a couple of weeks prior. With the rise in coronavirus cases in India and the surrounding regions, many evacuees expressed anxiety over the crowded conditions in storm shelters. Some even chose to face the brunt of the cyclone rather than enter a crowded shelter.

In the midst of the tragedy, there may also be a positive indication that people are getting better at handling disasters — and someday the world may be able to effectively deal with viral outbreaks and storms alike.