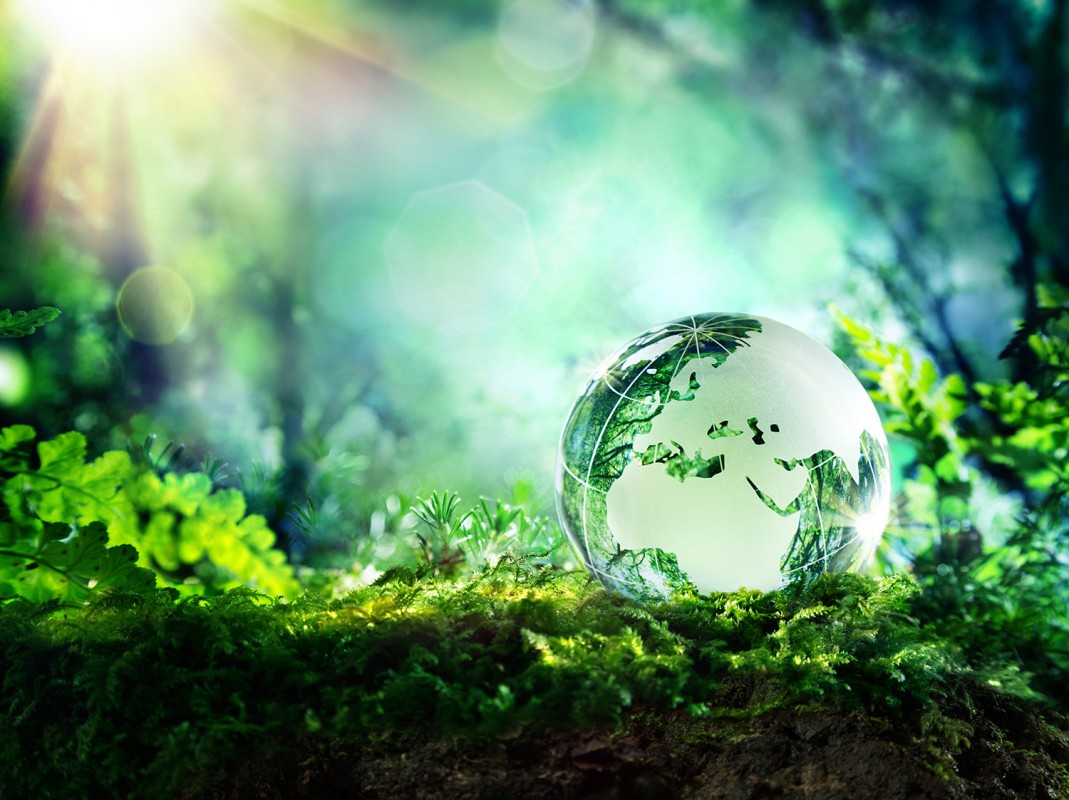 Climate action was central to President Biden's campaign while he was running for office. The first action taken by his administration was to return the U.S to the Paris Agreement on curbing greenhouse gas emissions.

The summit, which coincided with Earth Day, was also an opportunity to reassert U.S leadership on the global stage.

Let's look at what was announced and the challenges that lie ahead. 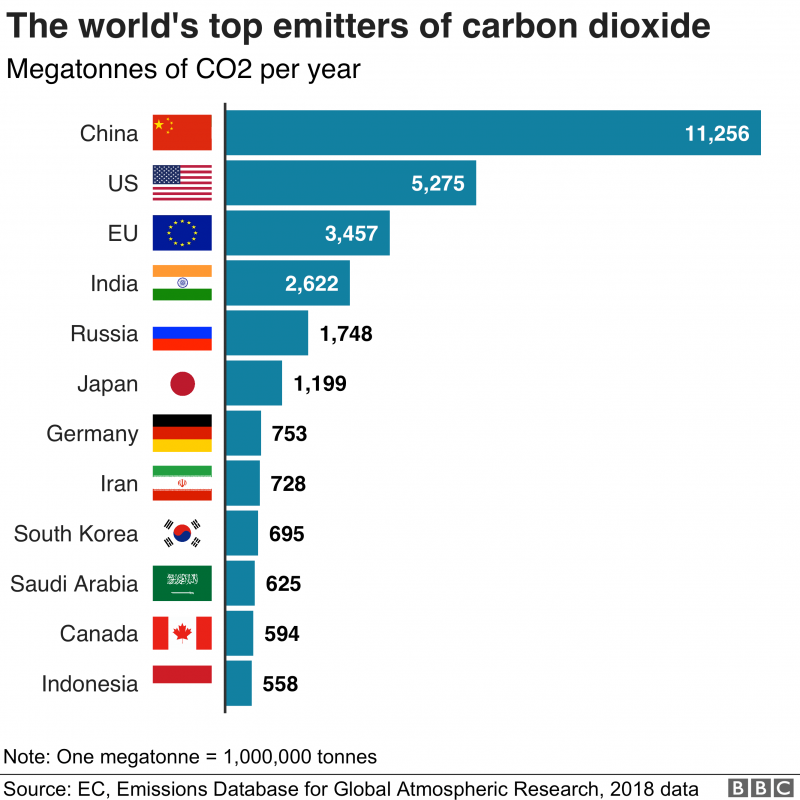 President Biden opened the two-day summit with an ambitious pledge to halve American greenhouse gas emissions by 2030 and reach net-zero by 2050.

Biden also spoke of climate change as an opportunity to create new jobs for a green economy. This was echoed by leaders from other countries as well as companies and trade unions.

Countries and companies spoke of their investments in areas such as electric vehicles, wind and solar energy farms, batteries to store renewable energy, hydrogen power, and carbon capture and storage (explained here).

While some countries announced plans to significantly reduce emissions, others were less ambitious. Japan pledged to reduce domestic emissions by 46% by 2030 (compared to 2013 levels), and Canada by 40-45% (compared to 2005 levels).

Russia did not provide a number but vowed to significantly reduce emissions by 2050. Brazil’s president Jair Bolsonaro issued a surprise pledge to crack down on deforestation that has devastated the country’s rainforests.

Smaller countries that hardly produce any emissions shared that they had to find ways to adapt to climate change even though they did not create the problem.

China is the world's largest emitter of greenhouse gases each year, followed by the U.S and India. The U.S is the largest emitter historically since the start of industrialization.

China argues that it has had a late start to industrialization, and hence, it needs time to build up its economy. It expects carbon emissions from fossil fuels to peak before 2030 and becoming carbon neutral by 2060.

India re-asserted an earlier pledge to generate 450 gigawatts of renewable energy by 2030. Some countries such as South Korea announced plans to end coal usage and the building of coal-fired power plants.

Critics of the summit point to the lack of specific steps on how the U.S will achieve its emissions goal. They point out the political challenges of working with countries like China and Russia. China's foreign minister has said that any cooperation is dependent on the U.S not interfering in issues related to Hong Kong, Taiwan, and Xinjiang Province.

Politics is always complicated, but as the pandemic has shown us, we are much more interconnected than we think. Countries will need to find common ground to this global issue of climate change. The next meeting is scheduled for November, at the U.N. climate conference in Glasgow, Scotland