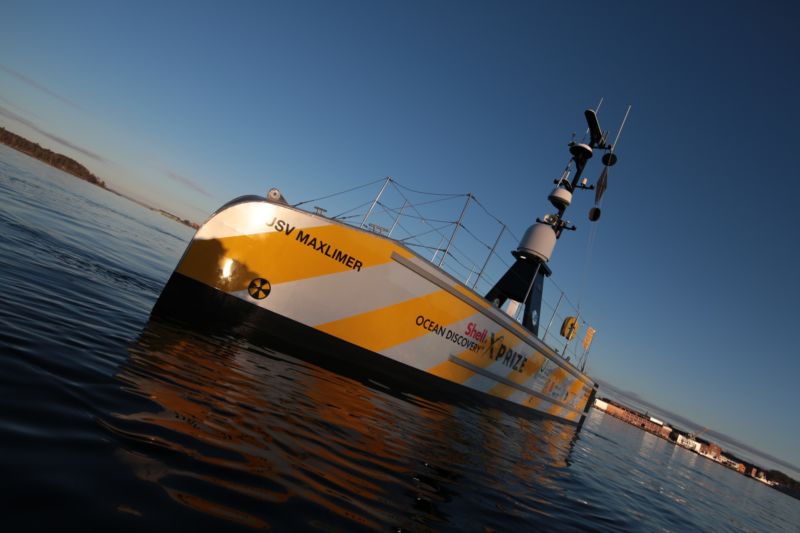 Earlier this month, 32 teams from around the world engaged in a competition with a grand prize of seven million dollars! Their goal? To explore the ocean floor using revolutionary technology.

This competition, known as the Shell Ocean Discovery XPRIZE, was sponsored by the US National Oceanic and Atmospheric Administration (NOAA) as well as the Shell company.

On May 31st, a team called GEBCO-NF Alumni was awarded four million dollars for their creation of two robots which helped map the ocean floor. GEBCO-NF Alumni made use of researchers based in New Hampshire and Russia.

With the combined effort of the team, humanity can now venture through one of the most unexplored areas of Earth: the ocean. 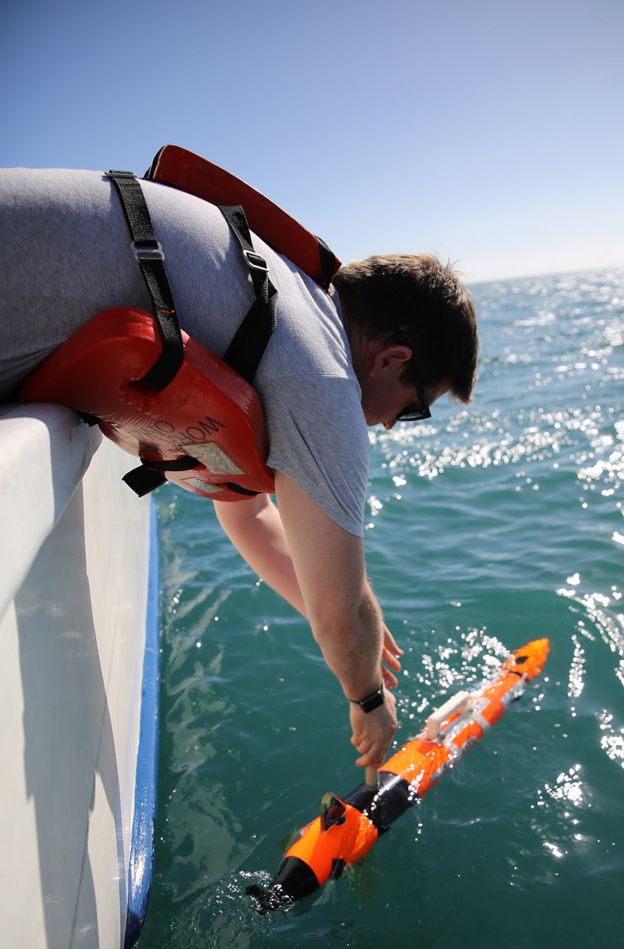 Today, less than 10% of the oceans have been mapped. With the new accomplishments in the XPRIZE competition, this will change.

Seafloor mapping is important for a variety of reasons. By understanding the ocean floor, scientists can make predictions about earthquakes, tsunamis, and other ocean-related natural disasters. Planes or ships that have mistakenly sunk down to the ocean floor can be more easily identified. Researchers will also gain a better understanding of marine species and their behavior.

By 2030, the winning team, GEBCO-NF Alumni, hopes to map the vast entirety of the ocean floor. This may seem like a daunting task, but during one of the final stages of the XPRIZE competition, the team achieved a great feat.

In Greece, the team’s two robots succeeded in mapping a 250-square-kilometer area which was 4,000 meters below sea level. They mapped a region twice the size of Paris in nearly 24 hours!

One robot was submerged underwater, while the other remained on the water’s surface. These two robots, named Hugin and SeaKIT, worked together using satellites, radio communication, and sonar technology (using sound to navigate underwater) to map the sea. 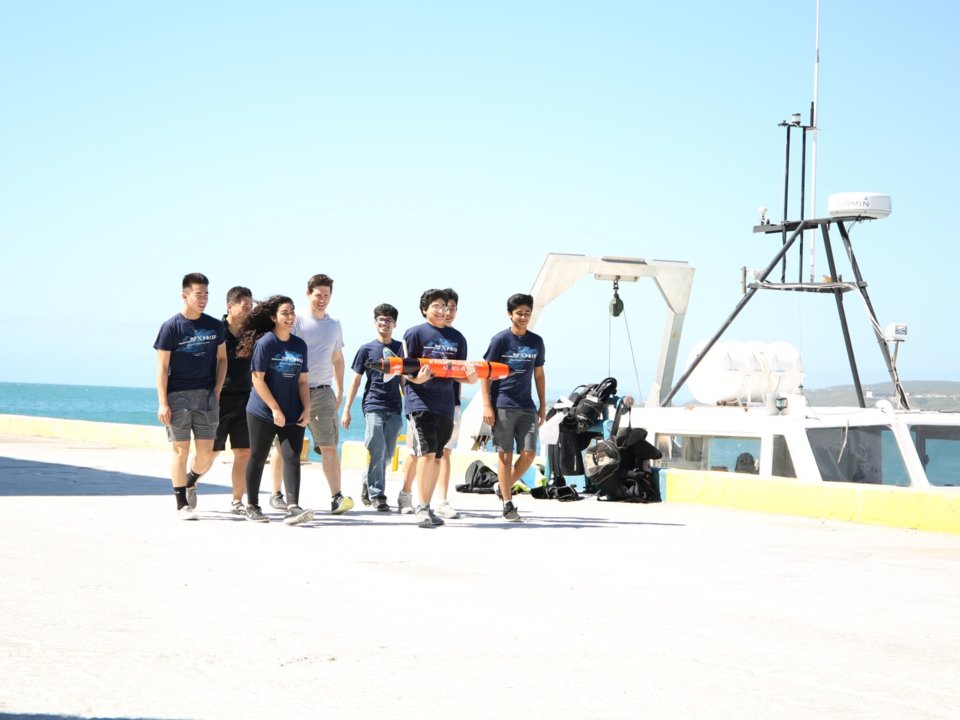 Other competitors within the XPRIZE competition had major success, and they received monetary awards as well.

A team of middle and high school students from San Jose, California received $800,000 for the design of a robot that could smell underwater signals such as marine life, pollution, and methane (a greenhouse gas that is harmful to humans). The team was named Ocean Quest and they became the youngest winners of the XPRIZE!

Scientists predict that the technology developed by Ocean Quest can be applied into plane and ship tracking technology, to help locate objects that have drowned in the ocean floor. While the team still has a long way to go, they did a phenomenal job considering they were competing against adult researchers and experienced scientists.

The world’s oceans are uncharted today but scientists, both young and old, have the power to make a difference and learn more about our oceans for tomorrow.