Scientists Find A Way To Save Corals 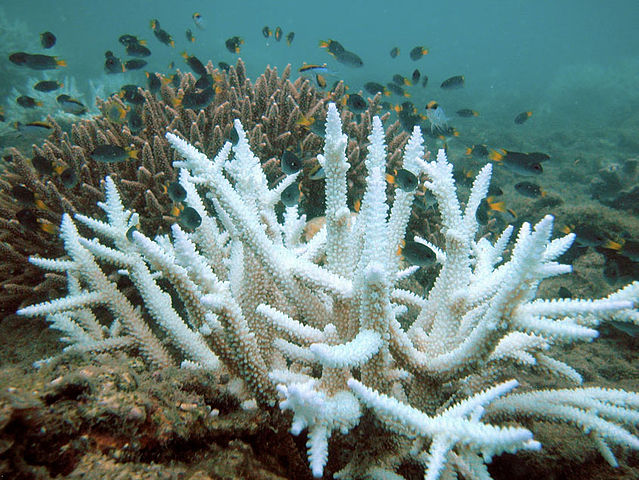 As temperatures continue to rise as a result of global warming, we are not the only ones feeling the heat.

Our oceans are also getting warmer, causing corals to die from a phenomenon known as “bleaching.” As bleaching spreads, biologists fear that 70 to 90 percent of our beautiful coral reefs could perish.

Fortunately, scientists in Australia are coming to the rescue. By injecting heat-resistant algae, they have shown how corals could be made more heat-tolerant.

Though it is still being tested, this discovery could give corals a chance to rebound.

Coral reefs are made up of thousands of tiny, clear jelly-like animals called "coral polyps". Each of these polyps has a hard, outer shell made of calcium carbonate.

Most reef-building corals are found in warm water. They share a mutually beneficial (symbiotic) relationship with zooxanthellae, a type of microscopic algae. The algae live inside the coral’s cells and provide it nutrients through the process of photosynthesis. They are also responsible for the color we see in corals. 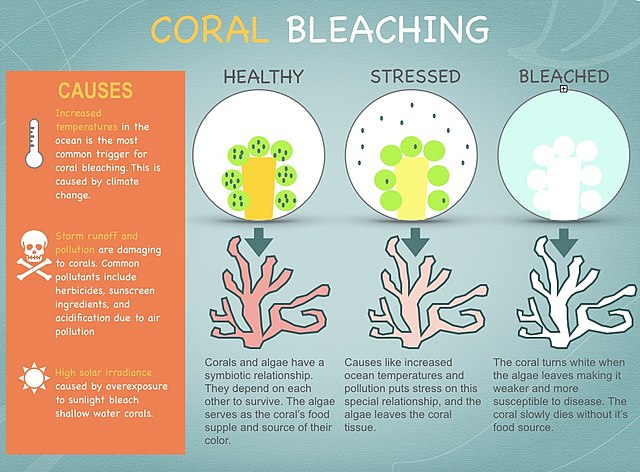 However, the algae are very sensitive to changes in temperature, and unusually warm water damages the algae’s photosystem (photosynthesis system). Since the algae are now useless, they are expelled by the corals. This causes the corals to turn white in color, hence called bleaching. Without the algae, the coral is more susceptible to disease and is likely to die from starvation.

A team of scientists in Australia isolated the algae from the coral and grew them in an artificial environment (cultured) for four years.

They used a technique called “directed evolution” where they exposed the algae to increasingly warm temperatures. They found that the cultured algae could withstand temperatures as hot as the summer waters around the Great Barrier Reef in Australia where several mass bleaching events have happened recently.

Finally, the researchers reintroduced the microalgae to coral larvae. They found that not only were the heat-resistant algae better at photosynthesis, but they also improved the coral's ability to withstand warmer water temperatures. The experiment also taught biologists that coral and microalgae have a much stronger relationship than they had imagined.

The team is planning to test adult corals next, as well as a variety of coral species. The new study offers promising results for the future of corals and brings awareness to the ever-growing problem of global warming.

Hawaii Bans Sunscreen To Save Corals (9)

Corals And Medicine: An Unlikely Connection! (7)