Studying Wildlife: Technology To The Rescue!

Have you wondered how the world appears to the condor soaring in the skies, or to the blue whale swimming in the darkness of the ocean?

Animals in the wild often lead secretive lives that are beyond the realms of observable nature for humans, at least until now...

But a tiny technology is now revolutionizing the way we see the world inhabited by wildlife. Scientists are able to get a sneak peek into the secret world of creatures in the wild. Thanks to a technology called Microtagging, they now know how animals feed, socialize, migrate and interact with their environments.

Tracking wildlife has been important for scientists. It helps them learn more about the animals, the habitats they live in and how they react to various environmental threats. Tracking also helps ecologists protect endangered species by getting a better sense of what is threatening a species. 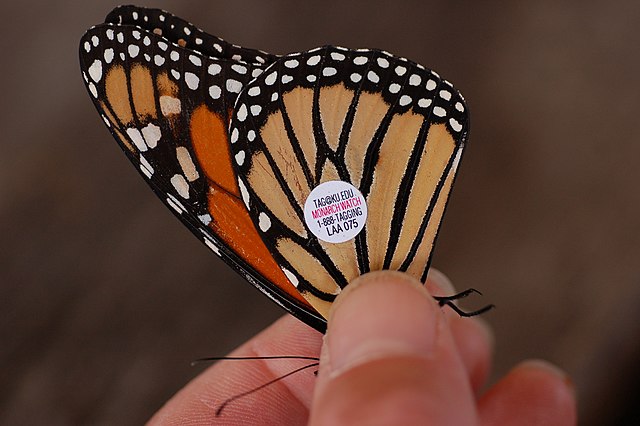 The devices to track animals have come a long way. In the past, tagging involved attached a tag (often just a number) to a bird or animal and then letting it go. Researchers would recapture the animal to study it after a few days or months. However more recently, technologies have become sophisticated and specialized and allow scientists to fit different kinds of devices on different types of animals.

Birds and flying animals could have microdevices fitted with solar harnesses that are extremely light. These devices have geolocators which transmit signals to remotely track a bird over its entire lifespan.

Larger animals are equipped with collars that go beyond tracking their path and also monitor their metabolism and behavior. Want to see what a bear does in the wild? Scientists have been able to fit cameras in collars that now give the researchers a bear's eye view of their habitat.

Why Is It Important To Understand Wild Animals Closely?

For biologists, learning about animals is fascinating and important. Given that we are in the midst of the fastest pace of extinction of species ever recorded in earth's history, the race is on to reverse the trend.

But to be able to do so, there are many factors that we do not understand including climate change and its impact on animal habitats. Scientists can now analyze how winds assist a condor's long flight and document temperatures and vegetation of the Arctic and high mountain ranges where humans cannot survive for long periods. They will be able to better predict the earth's climate when looking at these environments through cameras and data that the wildlife is gathering for them.

It is also showing researchers some of the unpredictable ways in which animals are adapting to climatic changes. Microtagging is becoming an important tool for studying the ecology of our planet.