Where Are The Bumblebees? 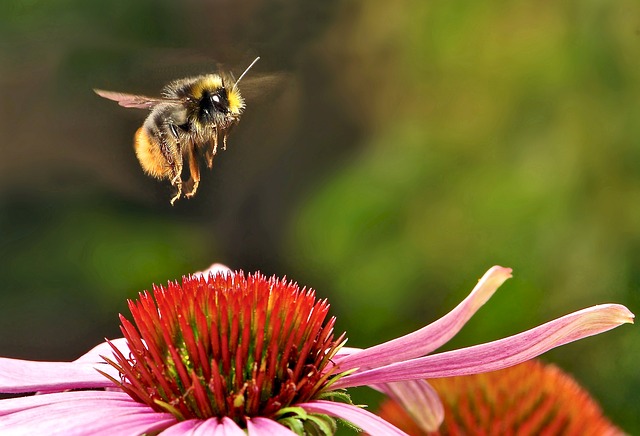 Their loud buzzing sounds and large furry bodies can send one running for cover!

While bumblebees may look intimidating, they are, in fact, one of the gentlest bee species. They do not form swarms or sting unless provoked.

Unfortunately, these bees are on a decline. Scientists looked at 66 different species of bumblebees and found that 47% had disappeared from North America and 17% from Europe, compared to the period before 1974.

Scientists also compared the declining bee population with changes in climate and their habitats over the past 100 years. From this, they were able to conclude that climate change has played a bigger role in their decline than changes in land use (such as converting bee habitats to farmlands).

Bumblebees are more prone to a warming climate because their furry bodies heat up when the temperature rises. 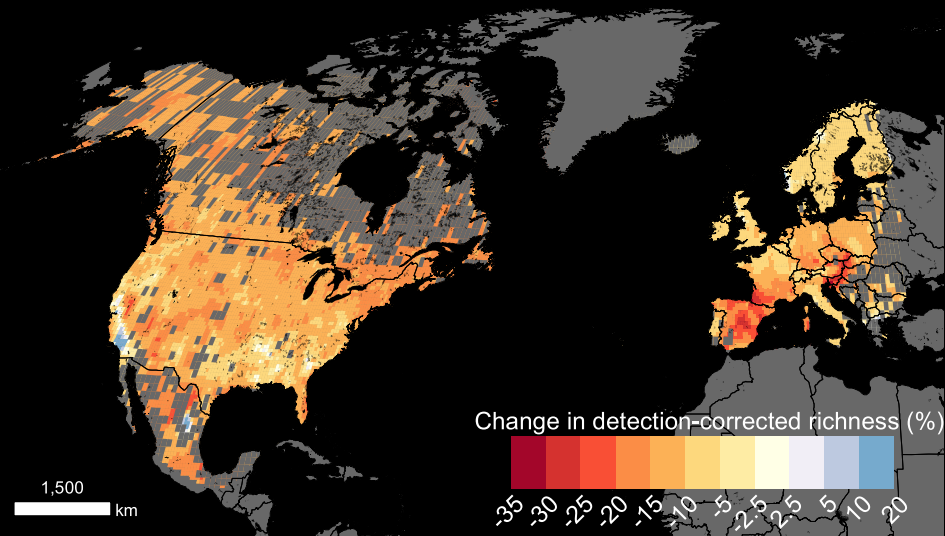 The queen bumblebee hibernates in winters by burrowing into the ground and feeding on honey. During spring, she searches for nectar and pollen, and a nesting site where she can lay eggs. The worker bees that hatch take care of foraging for honey while the queen lays more eggs.

However, if the ice melts earlier than usual, or the ground freezes again, it can affect the queen bee's survival. We are already seeing bumblebees disappear from parts of our world that are seeing the biggest temperature changes -- in countries such as Mexico and Spain. While the bees are expanding into cooler regions, the expansion is much smaller than the loss.

Flowering plants also have a certain time period for pollination, and bees follow weather patterns to time that pollination. The early arrival of spring and flowering before the bees are ready can lead to the mistiming which will hinder the process of pollination that is vital for producing fruits and seeds.

However, climate change is not the only culprit. The use of pesticides, habitat changes, and attacks from pathogens, are already threatening the bees' survival. Scientists are concerned that as temperatures continue to increase, it would add more stress and drive these bees to extinction.

Why Are Bumblebees Important? 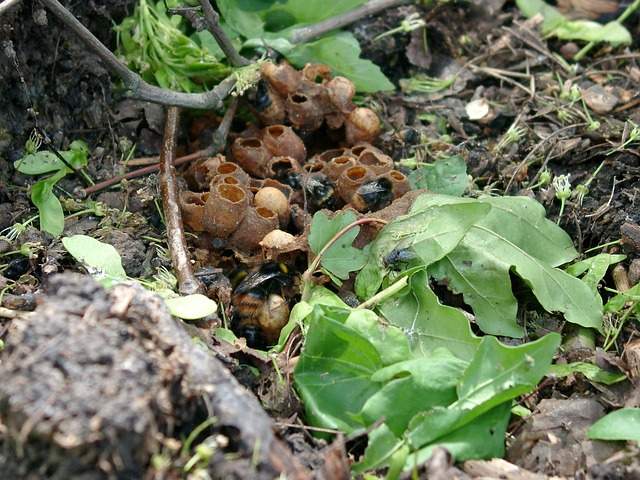 Unlike honeybees that form huge hives of up to 50,000 bees, bumblebees form small nests of 400-500 close to the ground. You might find one under your deck or among clumps of grass!

As a result, the bumblebee nest does not have as much honey compared to a honeybee hive. It is just enough to feed the workers, who die within the year, with some left for the queen bee to carry her through hibernation.

However, bumblebees play a big role in pollination. They move through a flowering field in a regular pattern, pollinating each flower, instead of honeybees that fly randomly. Their large, furry bodies transport more pollen. In addition, their wings move at speeds of 130 times per second, causing flowers to vibrate vigorously and disperse pollen. This is known as "buzz pollination" and is helpful for pollinating plants such as tomatoes, squash, and berries. They also leave a bad scent after visiting a flower, to indicate to other bees that there is no nectar left!

So, what can we do to support these bees? Plant flower gardens, not disturb a nest as the queen bee will leave at the end of summer, and avoid using pesticides.

A Victory For Bees In Europe (1)