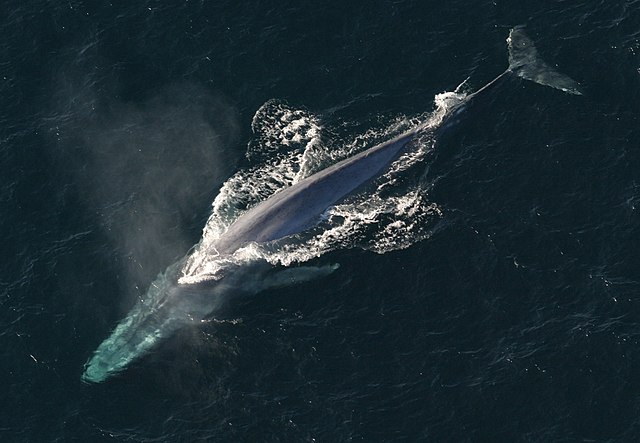 Whispering whales, whistling caterpillars...sound like something straight out of Alice in Wonderland?

Believe it or not, these are real creatures! Many animals use odd sounds to ward off predators, attract mates, form closer bonds, and lure prey.

When you think of humpback whales, you probably think of their loud, intricate “songs” that they use to communicate (just think of Dory in Finding Nemo!).

However, new research suggests that this kind of whale doesn’t only use its outside voice. A team of researchers recently tracked eight baby whales and two moms, using special sound and movement recording devices, to find out what the first few months of a baby humpback whale's life is like. Baby whales usually stay with their moms for the first year after birth.

One of the interesting things that these researchers found, is that, amidst the loud calls, the baby whales use significantly quieter calls to communicate with their moms. The researchers believe this is so they can avoid attracting predators, like killer whales, as well as male humpback whales who are looking for mates. Basically, baby whales and their moms share lots of secrets to avoid being overheard by unwanted company.

Whistle While We Keep the Predators Away 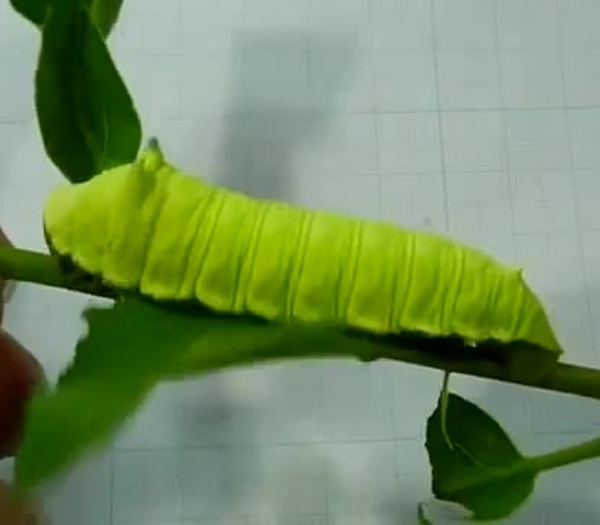 A creepy crawly caterpillar might make us cringe, but to a bird flying over-head, they make a mighty tasty snack. Therefore, it is very important for caterpillars to have a defense mechanism to ward off predators. Some caterpillars use camouflage to blend in with their surroundings, while others have bright colors to appear poisonous to predators.

In the case of the walnut sphinx caterpillar, a startling, shrill shriek seems to do the trick! But these creatures don’t even have lips, so how is this possible? Rather than puckering their lips like humans do to whistle, walnut sphinx caterpillars compress their bodies, squeezing the air out of holes in the sides of their bodies. These holes are known as spiracles. This squeezing action causes a shrill sound that can last for several seconds and appears to have the ability to scare away predators.

In one study, several red-winged blackbirds were headed towards a dish of mealworms when scientists triggered a system that emitted a recording of a walnut sphinx caterpillar. Upon hearing this sound, the birds flinched away, indicating that they were fearful of the sound.

Check out the video below to see one of these cool critters and hear their silly sound!