Why Is Spring Early This Year? 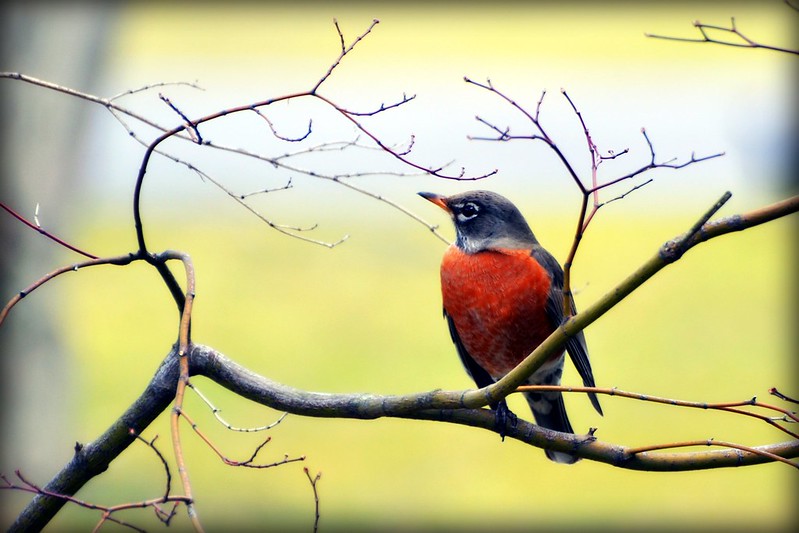 Normally folks mark March 20 or March 21 as the first day of spring, also known as the vernal (or spring) equinox.

While this is the case in the Americas, for the rest of the world, spring will be in the early hours of Friday, March 20. But why does the date change and what does the Earth's orbit have to do with it?

What Is An Equinox?

Seasons are caused as the Earth, which is tilted on its axis, travels around the Sun. The part of the Earth tilted towards the Sun experiences summer, while the part that is tilted away, winter. 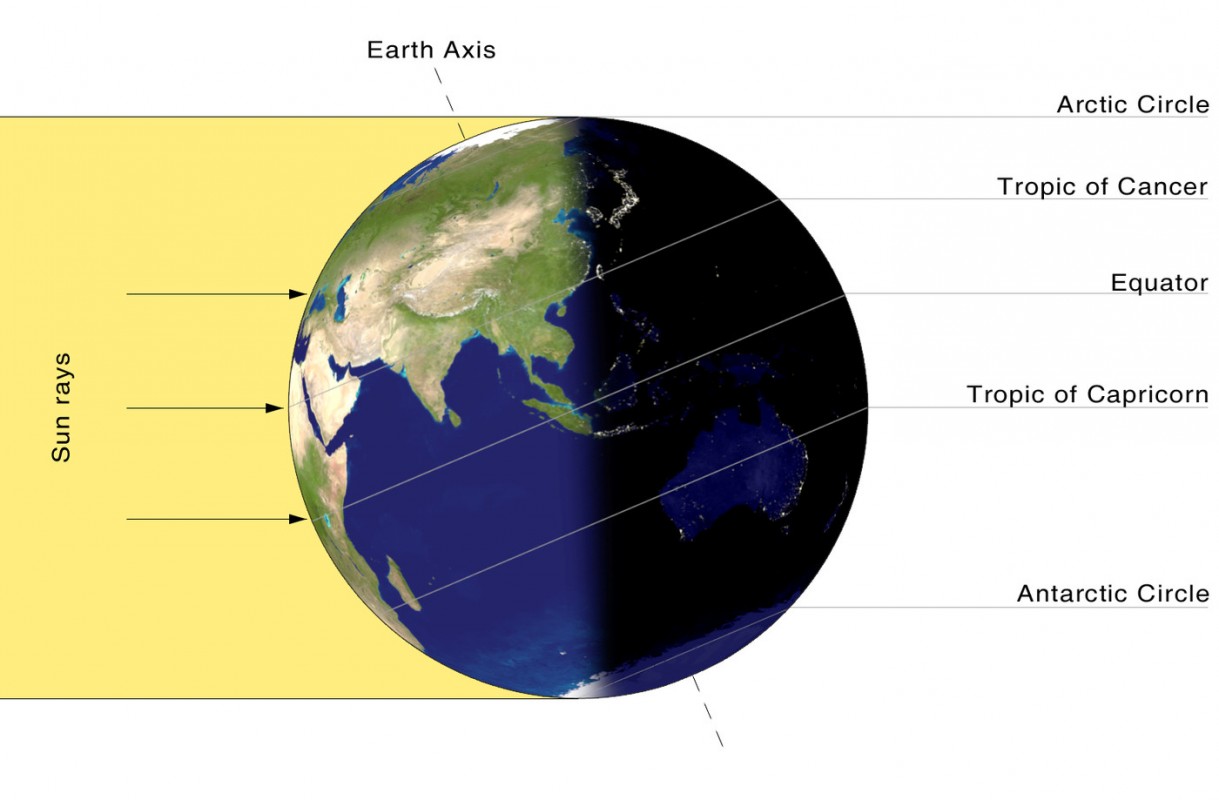 When the Sun shines directly on the equator, and every part of the Earth has an equal number of hours of day and night, it is known as Equinox. This occurs when the Earth’s tilt is exactly 90 degrees to the Sun. To be very precise -- the vernal equinox is a moment in time when the Earth's tilt switches from being "away from" to "towards" the Sun (and the opposite for the other hemisphere)

Why Is Spring Early?

Did you know that it takes our Earth 365.24 days to revolve around the Sun?

For our convenience, we assume 365 days each year. And every four years, we add an extra day to February to make it a leap year and catch up with our Earth's rotation. However, we don't quite catch up. We overshoot the Earth's rotation -- this is because the exact number is 365.24 and not 365.25.

To account for this small rounding error, the Gregorian calendar makes another small adjustment. It requires that we do not add leap days on years that are a multiple of 100 unless they are also a multiple of 400.

So, while the year 1900 was not a leap year, 2000 was a leap year. This is why for much of the 20th century, the spring equinox fell on March 20/21. However, in the year 2000, we added an extra day. This means that we have almost caught up with our Earth's rotation. From now onwards, each leap year, the equinox will fall on March 19 for the rest of this century!

Can you explain why the spring equinox will fall on March 19 only on "leap years" for the rest of this century?

Summer Solstice: The Longest Day Of The Year (2)