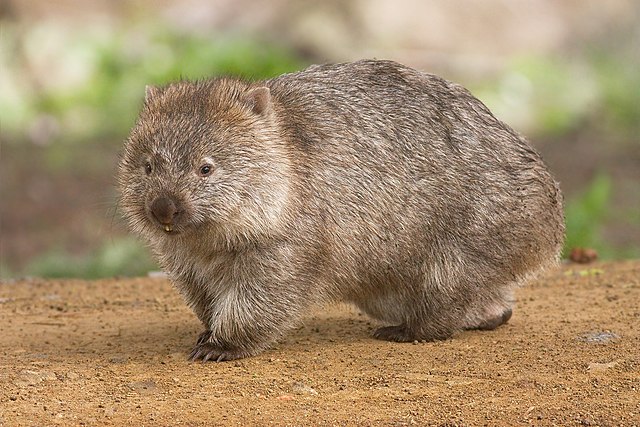 The wombat, a short and stubby marsupial native to Australia, has long puzzled the scientific world for a striking reason: the mystery of its cube-shaped poop!

Because of their lifestyle of burrowing and chewing, wombats are considered nuisances to ranchers and farmers. But their poop has captured the curiosity of many a biologist.

Patricia Yang was one such scientist who along with researchers at Georgia Tech and the University of Tasmania has been studying these fascinating animals. Check out some fascinating facts about wombats in the Side Notes.

The Secret To The Shape 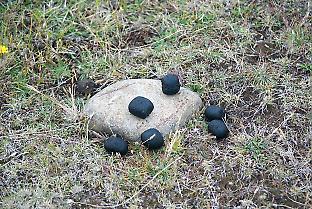 Yang and the team suspected that the key to this mystery could be found in the wombat intestines.

Back in 2018, the dissection of a wombat intestine had revealed the clear progression of the feces from a slurry substance to six-sided cubes. This confirmed their theory that wombat intestines, and not anuses, were shaping the cubes.

To investigate further, the team inserted a balloon in the intestine. As they inflated the balloon, the researchers noticed that sections of the intestine had varying degrees of thickness and stiffness and exerted different levels of pressure. These findings went on to win the 2019 Ig Nobel Physics Prize, and laid the basis for the team’s most recent study.

The texture of wombat poop is also key to its unique shape. The wombat digestive process is up to four times longer than that of humans, allowing it to extract as much water and nutrients as possible. This means that wombat poop is much drier, and thus more likely to hold its shape.

Lessons From The Study

Scientists speculate that wombats may have evolved cubic poop for another reason – as a way to communicate amongst themselves.

Indeed, wombats produce up to 100 cubes a day and are often observed arranging them on rocks around their dens to discourage others from trespassing. And of course, cube-shaped poop is less likely to roll off slopes than cylindrical poop, enabling them to mark the boundaries effectively.

The study’s findings could be used by engineers in manufacturing cube-shaped products. And with additional research, corners on human feces might expedite diagnoses of colon cancer, where stiffening intestines are an early symptom.