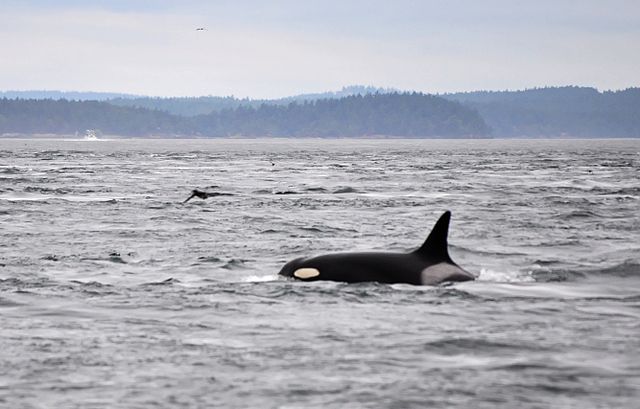 The world’s oldest known killer whale fondly known as “Granny” has gone missing, and is believed to be dead.

Scientists had estimated her age as 100 years, which is decades longer than a typical killer whale is expected to live in the wild. Granny’s official name is J2, and she was the leader of a major pod in the Pacific Northwest.

Killer whales also known as orcas are mammals with long, rounded bodies and large fins in the middle of their backs. Their black bodies are most commonly marked with white on the underside and near their eyes. They are quite large mammals- males usually grow up to 23 feet long, and females grow up to 21 feet. In the wild, orcas are expected to live for 30 to 50 years.

When Granny was first discovered in 1976, she was swimming with her pod in the Pacific Northwest. Her age was estimated to be 76 at the time, based on the killer whales she swam with, including her children. Whale researchers have been following here ever since, and she went missing last autumn.

We know Granny was the leader of her pod which was in Puget Sound, just off the Northwest coast of Washington. Granny likely hasn't had a calf in about 50 years, but studies have found that killer whales use their knowledge and post-reproductive life to help their young survive in the wild.

Why Granny’s Death Is A Concern 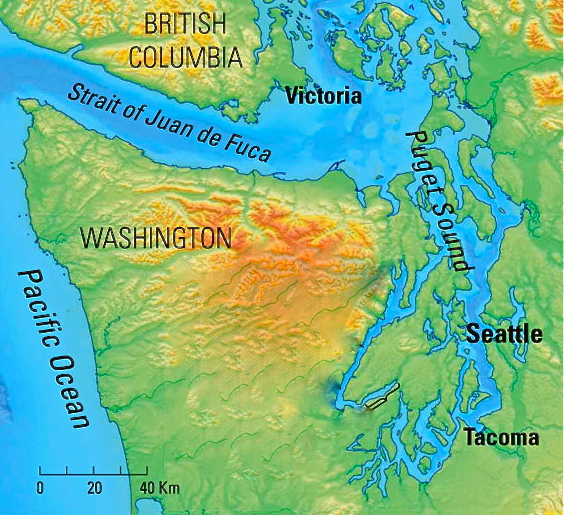 Killer whales are an endangered species, and Granny’s loss has reduced the number of killer whales in her region to only 78. Currently, there are no older females to lead the pod. Since matriarchs like Granny play a major role in finding food at times of scarcity, Granny’s pod now has no leader.

Granny’s death was the seventh for the endangered species in 2016. There have also been two calf deaths, two breeding-age female deaths, and two adult male deaths.

Killer whale watchers had observed a “baby boom” or increase in killer whale population between 2014 and 2016, during which 8 calves were born. But could the pod have been better off without the birth? Now the mother killer whales have more calves to feed, and no pod leader to find food.