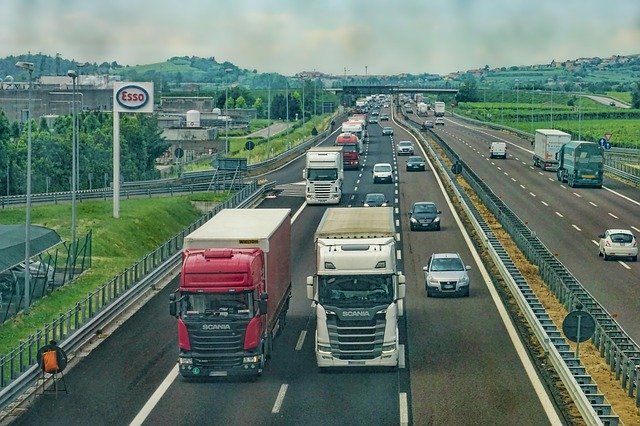 The intent of the plan is to create jobs and help the U.S economy which is in a recession from the pandemic. It also redefines the meaning of "infrastructure" as more than just building roads and bridges.

President Biden has called it a “once-in-a-generation investment in America, unlike anything we’ve done since we built the Interstate Highway System and the Space Race" in the 1950s and 1960s.

These ideas have been celebrated by Democrats who see it as support for marginalized communities and a shift to renewable energy. However, it has been criticized by Republicans, who are not convinced about the large costs and the lack of bipartisan support. 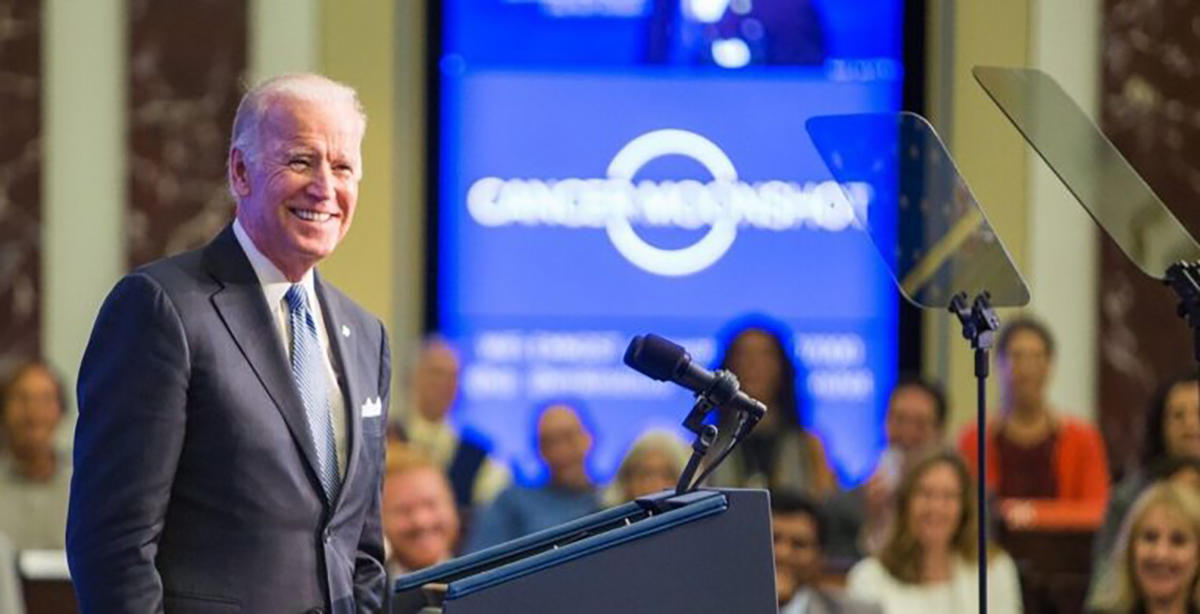 When one thinks of infrastructure, roads, bridges, and airports might come to mind.

President Biden dedicates a large segment of his proposal to traditional infrastructures such as public transportation, broadband internet, and repairing roads, highways, and bridges. The World Economic Forum ranks U.S. infrastructure as 13th in the world; the American Society of Civil Engineers finds about 43% of U.S. roads either in poor or mediocre condition.

The proposed bill also allocates a majority of the funds to home and community care for older people and people with disabilities. It will also support schools and building electric vehicle charging stations.

Job training, violence prevention, climate research, and other programs will also receive support. These measures expand the definition of infrastructure and argue that care services are as vital as bridges and highways.

According to the Biden administration, this "human infrastructure" is important if the U.S is to help people work and lead productive lives.

This proposal also outlines a plan to pay for the $2 trillion, over 15 years. It will involve a corporate tax increase of 28%. This falls in the middle of 35% (the tax rate before the Trump administration) and 21% (the rate Trump enacted). It also makes it hard for companies to move their operations to places where they can avoid paying taxes (tax havens).

Progressive Democrats believe this plan will improve equity by expanding and rebuilding the services for poorer communities, which are largely made up of people of color.

But Republicans aren’t biting. They argue that the tax increase would stifle business and weaken the economy. To them, $2 trillion is too costly, and they don't support the new definition of infrastructure.

Although Biden aims for bipartisan support for the bill, only Democrats have championed it so far. When leaders cannot agree on what words like infrastructure mean in the 21st century, the hope that the two sides will come together is slim.