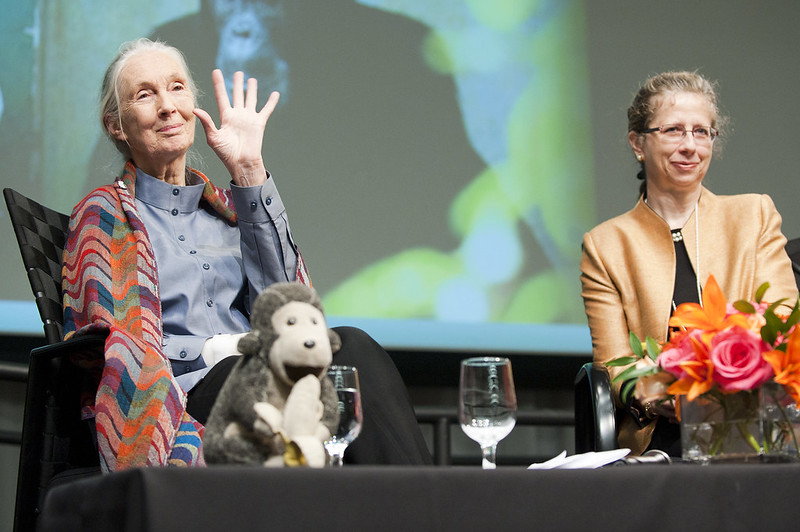 Imagine spending 45 years out in the wild, studying chimpanzees in Tanzania. Jane Goodall, a primatologist and anthropologist, did exactly that.

Now, at 87 years old, Goodall continues to be an advocate for animal welfare and conservation, working to spread hope even amidst climate change.

Goodall, who is concerned about the declining health of the planet, has published The Book Of Hope, a survival guide for trying times. In this, she writes about how to maintain hope and remains optimistic that humankind will work together to heal the world.

Goodall's love for chimpanzees began at an early age. While other children may have received teddy bears, Goodall’s father gifted her a stuffed chimpanzee, which she still has today! 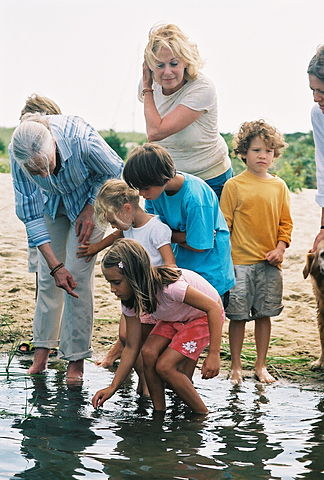 After graduating high school, Goodall took up temporary positions as a secretary and film production assistant. She was interested in studying animal behavior, and by the time she was 23, she managed to save up enough money to travel to Africa. There, she met anthropologist Louis Leaky.

Goodall would assist Leaky in his studies of primates (species most closely related to humans) like chimpanzees, gorillas, and orangutans, in the hopes of learning more about their behavior. For decades, Goodall would work to get the chimpanzees to trust her.

Along the way, she discovered how chimpanzees had social structures and attachments to their peers. These discoveries challenged what scientists thought of chimpanzees before -  that they were simply unruly, aggressive animals. Additionally, she learned that the animals are omnivorous, not vegetarian. She also observed that chimpanzees were capable of making tools, debunking past beliefs that humans alone could do so.

Goodall has received many awards for her work,  and Jane -- a documentary about her life, was released in 2017. More recently, Goodall has shifted her attention towards charity and activism, promoting her message to save the planet.

The Book of Hope

Goodall has published over 25 books, ranging from children's books to adventure stories. Her latest, The Book of Hope, is a conversation with co-author Douglas Abrams. 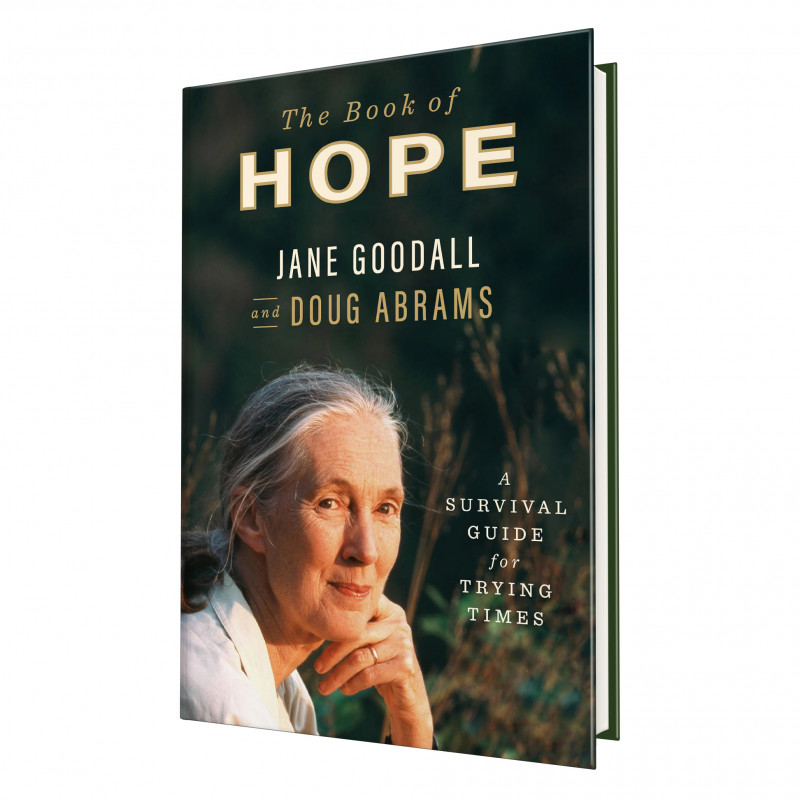 In the book, Goodall recounts living through World War II, moving to Gombe, and leaving the forest to travel the world advocating for environmental justice. She also discusses the nature of hope and reflects on her final adventure as she ages.

Goodall has noticed that many, including herself, have experienced eco-grief - anxiety and depression in response to a changing world. Due to climate change, many people have seen places they loved destroyed, efforts to save an area of wildlife shut down, and overall neglect of the environment. Through this book, she hopes to spread a message to future generations on the importance of hope, without which empathy and change become impossible.

Goodall’s story inspires readers to take small actions despite the hopelessness they may feel. Anyone can make an impact on the fight against climate change no matter what age they may be. Perhaps you could step in by making changes to your own lifestyle -  supporting environment-friendly products, taking shorter showers, and eating less meat. Or perhaps you might start an initiative in your own community. As Goodall emphasizes, there is still hope for the world if we all take action.

Will you be reading The Book of Hope?